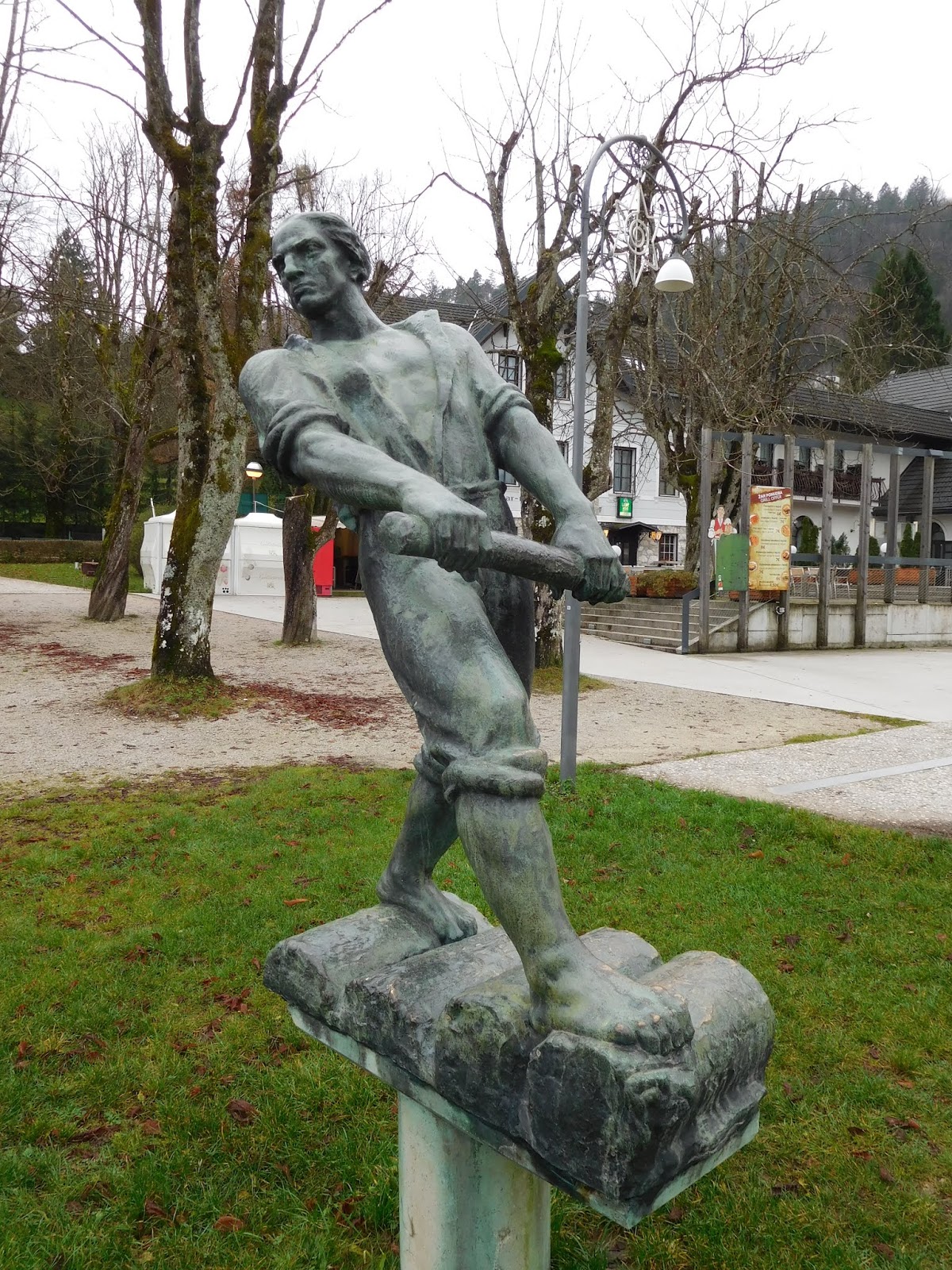 There was a time not so long ago when I would gauge a day’s exercise by the number of beers required to recuperate later that evening while consuming platters of meat, potatoes and tiramisu.

Then along came Fitbit. For me the year of induction was 2013, and I quickly became a drone, hypnotized by the step count. Consequently, during our recently concluded holiday in Croatia, Slovenia and Trieste, I might say that we averaged between 12,000 and 13,000 steps a day and 90 or more active minutes a day. A certain number of calories were expended, too.

I might suggest it; however the exact statistics must go unverified, as I’d already concluded it was time to break the cycle of addiction to Fitbit by severing the ties of bondage with this damnable hunk of plastic, tied to sophisticated surveillance technology and contrived to sell still more useless trinkets.

Boldly opting to go cold turkey, I smashed the device with an oaken hammer, mixed the shards with garlic paste, splashed a shot glass of ouzo on the mess and buried it in the backyard.

Granted, Fitbit taught me something, although what I learned wasn’t anything new. Basically, staying active is good, and a brisk walk each day lasting 30 minutes to an hour is better. To each their own, and if Fitbit helps you, that’s fine and dandy. For me the experience had long since run its course, and came to the point of draining all the fun out of exercising.

Enough’s enough, and I’ve gone back to the relative simplicity of looking at my watch every now and then to see how long I’ve been out walking.

Good, so now I can divulge the actual truth, because evidently my Fitbit fell from the ol’ trouser pockets at some point last Wednesday morning in Ljubljana, and having lost it, the opportunity to escape the leash was too much to pass up.