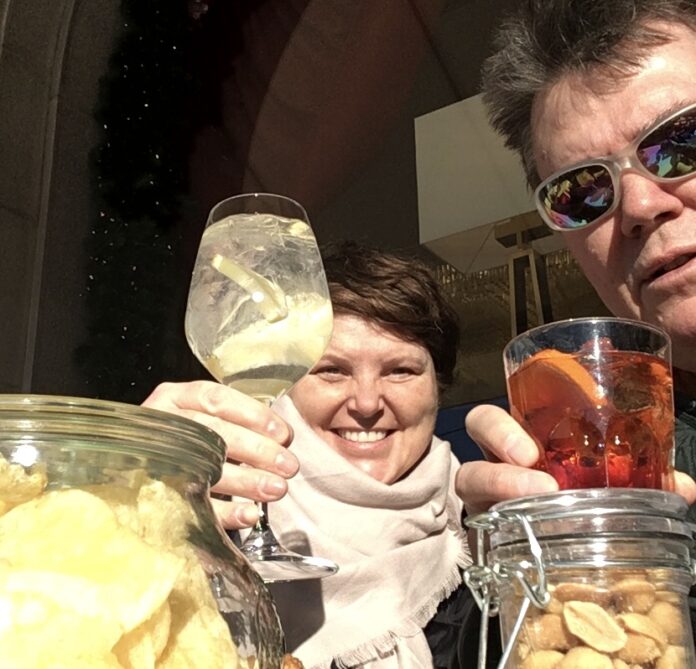 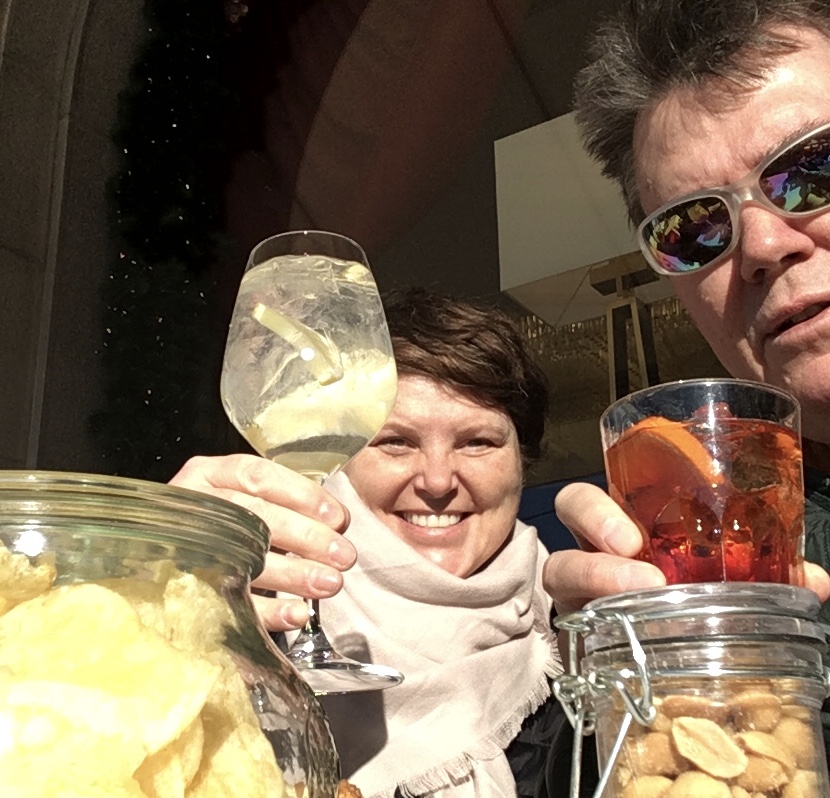 Our trip ended a day later than it should have, and forever more the excursion will be remembered for its flight delays.

We took seven flights in all, four outbound (to Zagreb) and three inbound returning to Louisville. All seven were delayed, five of them significantly. In terms of actual time in the air, these series of flights theoretically total 24 hours, or twelve hours each way. The sum total of the delays, not including the usual time spent waiting, cost us 28 hours, including an overnight stay on the way back.

After leaving airports behind (and who doesn’t enjoy THAT?), it was a rewarding and memorable journey to places too few Americans visit: Zagreb, Ljubljana, Lake Bled and Trieste. In the coming days I’ll be adding daily running accounts with photos, back dated to the actual days on the ground.

In closing, NA Confidential always has experienced a precarious existence as it pertains to identity. The blog has been my own public diary, and it has served the cause of agitprop; it’s been a news source as well as a forum for my congenital pot-stirring. Sometimes all these functions occur at once.

However, the major themes of my existence naturally appear more often than others, and European travel is near the top of the list, along with food, drink and an obsession with history. If you’re of like mind, wonderful. If not, that’s just fine, too.

Thanks to all who read NA Confidential. After all, you have a right to MY opinion.