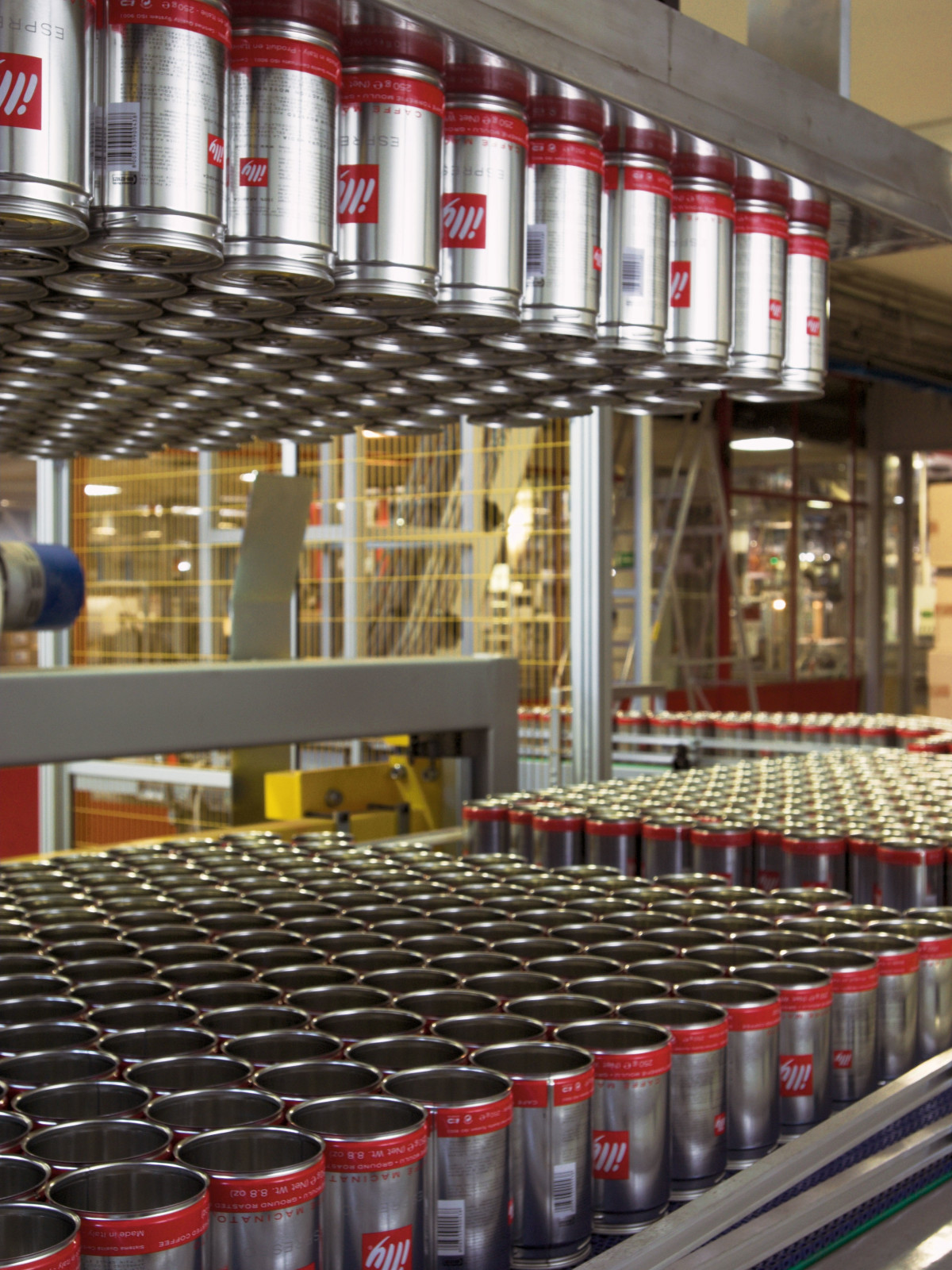 This is a message I can approve.


“More than two million coffee sacks are shipped (to Trieste) every year, of which a whopping 350,000 are delivered to the warehouse of Illy, the city’s most renowned coffee brand. Founded by Francesco Illy in 1933, the coffee roasting company processes 100 tons of coffee every day. At its vast factory on the southern outskirts of the city, green beans are roasted and transformed into the much-prized Illy blend before being shipped all over the world.”

Speaking personally, my choice when it comes to coffee rarely strays from an espresso — or in the Triestine coffee dialect, a Nero.

But as the helpful scrittori at Discover Trieste caution, local dialects are just that: “Remember that this is only true for the city and province of Trieste. If you go to Monfalcone and ask for a NERO, they will bring you a glass of red wine … so be careful!”

Red wine’s fine, too, although some experts contend that the immediate vicinity of Friuli, just north and west of Trieste, fashions the best white wine in Italy.

The unheralded Italian city that put the coffee in your cup, by Chris Leadbeater (The Telegraph)

Trieste owes much of its beauty to its coffee boom

What have the Hapsburgs ever done for us?

OK, so the answer to that question is perhaps not quite as humourously self-evident as the list of Roman achievements summarily dismissed by John Cleese’s disgruntled leader of the “People’s Front of Judea” in Monty Python’s Life of Brian (“All right, but apart from the sanitation, the medicine, education, wine, public order, irrigation, roads, the fresh-water system, and public health, what have the Romans ever done for us?”). But it is one which bears closer analysis – as, the chances are, evidence of it is sitting in front of you as you read this piece, its familiar aroma giving your nose a playful pinch.

The ruling family of Austria was Europe’s main power player for the best part of half a millennium – from 1438 to pretty much the final artillery blasts of the First World War. It was a dynasty which wielded enormous power, to the extent that, when the emperor coughed in Vienna, the effect was often felt not just in Hungary and Germany, but as far afield as Spain and Portugal. It was a protagonist in numerous wars, from its collisions with the Ottoman Empire on its eastern flank to the trenches of 1914-1918.

And yet, one of its biggest contributions to life on the continent generally comes with a cup, a dash (or deluge, depending on taste) of milk, and a teaspoonful or two of sugar.

And, just to be obtuse, its crucial moment took place in modern-day Italy, not Austria.

This year marks the 300th anniversary of a significant alteration in the status of Trieste, the port that long guarded the top end of that Mediterranean – maintaining a rivalry with Venice, and keeping one eye on the comings and goings in the Balkans directly to the south. In 2019, it is, of course, Italy’s northeasternmost city (almost on the border with Croatia) – but in 1719, it was very much tied to the House of Hapsburg …