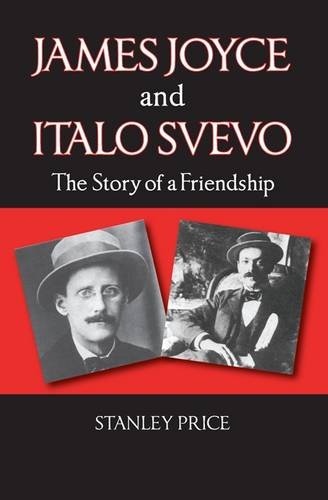 Earlier this year I did something I very rarely do and reread a novel: Zeno’s Conscience, by Italo Svevo (real name Aron Ettore Schmitz, 1861-1928), a Triestine businessman, writer and favorite son. It was a wise decision on my part, and an enjoyable experience.

In addition to Stanley Price’s chronicle (above), I chose Yugoslavia, My Fatherland by Goran Vojnovic as my trip texts. As noted so many times previously, “pleasure” travel in the conventional sense is a concept I simply can’t fathom. An opportunity to go anywhere, especially overseas, is a time for learning. In this sense, a place like Trieste is a fastball down the middle of the plate.

A heady and historic stew of many influences, Trieste is a languid, literary place like no other

BLENDING INTO THE smoky stone edifice of Caffè Stella Polare, a tiny plaque, barely 3 inches across, announces that this is a caffè filosofico, a salon of sorts for philosophical debate. Next to it, another sign marks the popular lunch spot as a stop on the literary “Italo Svevo Itinerary,” for devotees of that titan of Italian modernism. Sharing the wall, a portrait of James Joyce is accompanied by a quote from the writer: “I came here habitually.”

In Trieste, Svevo wrote “Zeno’s Conscience,” his best-known novel, which was published in 1923. His statue stands at the edge of the Medieval old town, in a piazza that is filled most weekends with antique dealers. Joyce, who lived in Trieste for close to a decade and wrote most of “Dubliners” and all of “Portrait of the Artist as a Young Man” there, also gets a statue, on a narrow bridge crossing the city’s Grand Canal. Sir Richard Francis Burton and Jan Morris are among other noted writers who have felt the city’s pull.

Trieste has been called the ultimate nowhere-place: officially part of several successive countries and empires through the ages, yet spiritually bound to none of them. Many of the 200,000 Triestine, I came to learn, do not see themselves as truly Italian. They belong to Trieste, and Trieste alone …