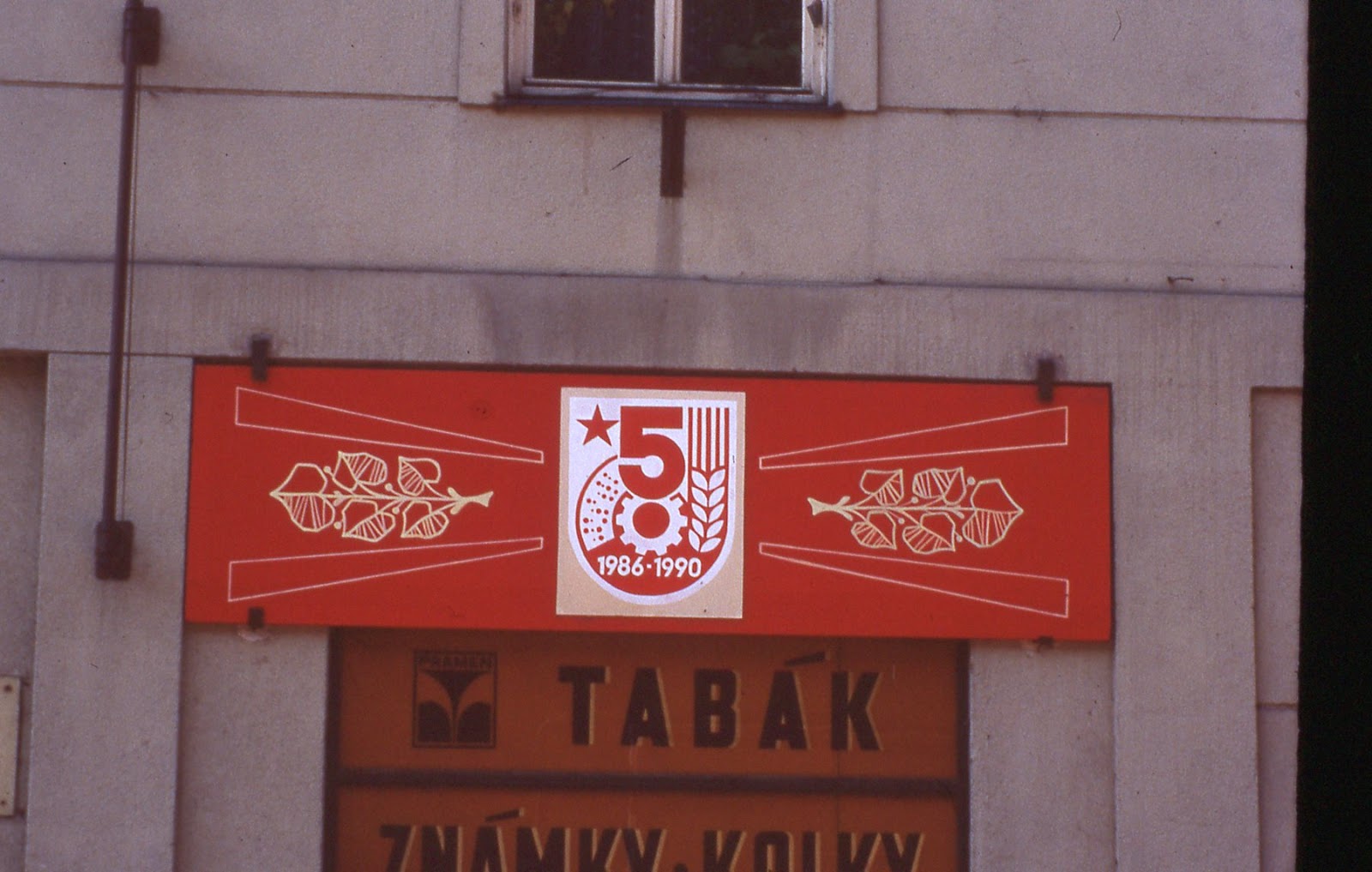 We’ll be vacationing in Croatia (briefly) and Slovenia, both components of ex-Yugoslavia, and thus to American minds like mine that were formed during the Cold War, both belonging to “Eastern Europe.”

Never mind that Yugoslavia was non-aligned and abstained from the Warsaw Pact. It remains that “central” always was a better modifier, and “Eastern” no longer is monolithic, now mandating the use of the lower case, eastern.

Is the present era the best and worst of times for these formerly communist countries? Here are three perspectives.

‘This is the golden age’: eastern Europe’s extraordinary 30-year revival, by Shaun Walker (The Guardian)

Maciej Grabski looks out over a panoramic view of the Baltic Sea, from the 32nd floor of the Olivia Star tower in Gdańsk, Poland.

“My children never saw the dark, devastated atmosphere that I remember from the 1980s,” he says. “Many people take things for granted now.”

The tower, built by Grabski’s construction company, is the centrepiece of a new business development on the outskirts of Gdańsk, and filled with the offices of multinational companies. It is next door to the squat, concrete Olivia sports hall, where the Solidarity trade union movement held its first congress in 1981, heralding the beginning of the end for communism in the region.

The economic demands of Solidarity, which had sprung up at the huge Gdańsk shipyard and was led by Lech Wałęsa, rippled through Poland and then the rest of central and eastern Europe during the 1980s. By the end of the decade, borders were open, regimes collapsed and the Berlin Wall, concrete symbol of 45 years of European division, was being pulled down.

What happened next was extraordinary, painful and unpredictable, as an entire region lurched into uncharted territory. Progress was fitful, messy and often unevenly distributed, sowing the seeds in some countries for the recent rise of populism.

But 30 years on from the heady days of autumn 1989, a range of metrics demonstrate that the transition from communism to capitalism has been a remarkable success.

Can the good run of central Europe’s economies last? at The Economist

The extremely open economies are vulnerable to external shocks

Fifteen years after they joined the EU, the four “Visegrad” states of central Europe (the v4) can be prouder of their economic achievements than of their patchy record on political reform. The Czech Republic, Hungary, Poland and Slovakia have increased their levels of gdp per head dramatically, and are converging with their mighty neighbour Germany. The Czechs are the richest, with a gdp per head that is 73% of Germany’s, followed by Slovakia with 63% and Hungary and Poland with around 57% each—and the gap continues to close, as their growth outpaces that of the behemoth.

Four main external forces have driven the remarkable successes of the four extremely open v4 economies. The first is their access to generous subsidies from the EU, which make up a sizeable chunk of their respective national incomes. Second is the munificent flow of remittances from millions of expat v4 citizens who now live and work in the EU, especially in Germany, Austria or Britain. A benevolent recent economic environment has also helped, especially the success of the German economy, by far their most important trading partner and the biggest or second-biggest investor in each country. And lastly, the four all started from a low base, enabling them to serve as cheap workshops for more developed economies. The danger is that all four of these factors are now petering out.

And, to recall, East Germany always was a special case.

Discontent may even be growing

On November 9th 1989, as the Berlin Wall tumbled, Hans-Joachim Binder was on night shift at the potash mine in Bischofferode, a village in the communist-ruled German Democratic Republic. Mr Binder, a maintenance worker who had toiled in the mine for 17 years, had no idea of the momentous events unfolding 240km (150 miles) to the east. The first sign something was up was when most of his colleagues disappeared to investigate what was happening at the border with West Germany, just ten minutes’ drive away. Only three returned to complete their shift.

Less than a year later Germany was reunited, capping one of the most extraordinary stories in modern history. Not only had a communist dictatorship collapsed, releasing 16m people from the fear of the Stasi (secret police) and the stultification of censorship. Unlike any other country ever freed from tyranny, the entire population of East Germany was given citizenship of a big, rich democracy. As a grand, if ill-fated, gesture of welcome the West German chancellor, Helmut Kohl, converted some of their worthless savings into hard currency at the preposterously generous exchange rate of one Deutschmark to one Ostmark.

More than 1m Ossies took advantage of their new freedom by moving to the West, where most thrived. Official statistics no longer counted this group—who were disproportionally young, clever, female and ambitious—as East Germans. For those who stayed behind, however, the 30 years since the fall of the Wall have been a mix of impressive progress, often taken for granted, and sour disappointment.