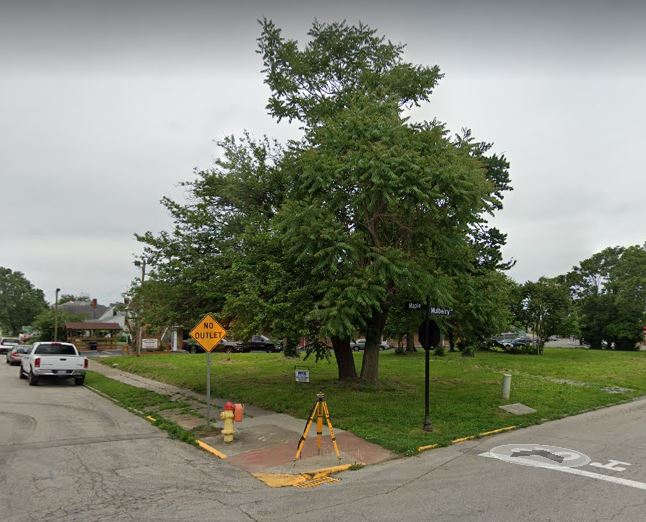 Does the News and Tribune actively seek to connect headlines to the content below them, or is it just blind editor’s bluff?

For instance, this story. The header trumpets a restaurant in the works for a recently rezoned vacant lot.

But the story by reporter John Boyle mentions a rumored restaurant in only one paragraph, then offers an excellent account of transparency and planning issues in downtown Jeffersonville.

How does this story have anything to do with a headline touting a restaurant that the writer himself acknowledges is a rumor and absolutely nothing more?

How is the headline even remotely accurate — unless it wasn’t intended to be accurate, and was purposefully floated because any article about food draws more clicks than the ones about zoning changes?

Is anyone in charge at our local chain newspaper?

JEFFERSONVILLE — One of Jeffersonville’s booming areas could see another addition in the coming years.

Last week, the Jeffersonville City Council approved the rezoning of a property at 300 W. Maple St., where Maple and Mulberry streets converge. The lot, which sits at the northwest corner of Big Four Station Park, has been a vacant strip of grass for years.

Though it hasn’t been occupied in any permanent capacity, some city officials recall it being used as parking for Thunder Over Louisville and similar festivals. That could change now that the property has been sold, with a new project currently in the works.

No official development plan has been submitted, though early talks refer to the project as a sit-down restaurant and bar.