I’d gently argue Steinert’s was the building suited to be described as iconic in a way mere “used to be there” vacant lots cannot ever be, but this would be picking nits. It is noteworthy that in a distinctly post-election way, as soon as the campaign was over and the mayor safely re-enthroned, suddenly he has “elected” to refrain from interjecting his dull mug into every announcement.

Our Shopping Cart Napoleon already had this Steinert’s fix quite firmly into place. Before linking to the local chain newspaper’s story, let’s have a look at the interconnected participants.

TSI Construction was the contractor for the sewer overflow project by St. Mary’s Cemetery at Charlestown Road and Silver Street, during which equipment and materials were being stored in … a big vacant lot where Steinert’s once stood. 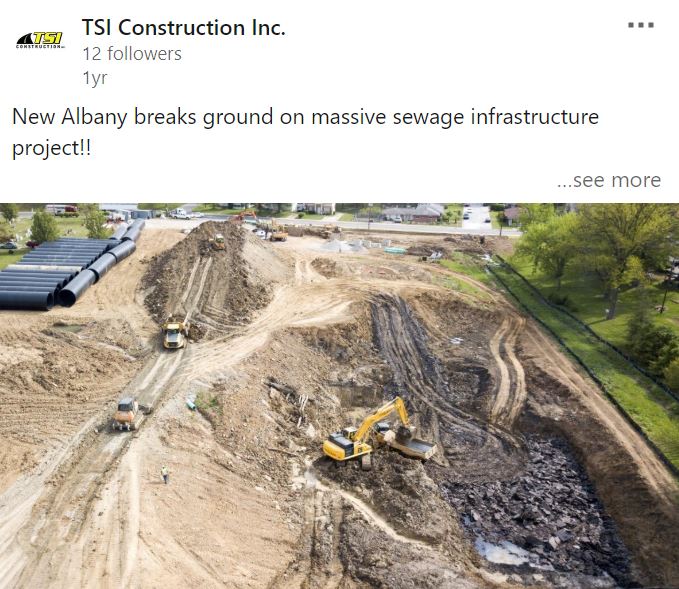 TSI was purchased in 2016 by an “investment firm” — 3 Crown Capital, the leadership of which all formerly worked for Neace Ventures. 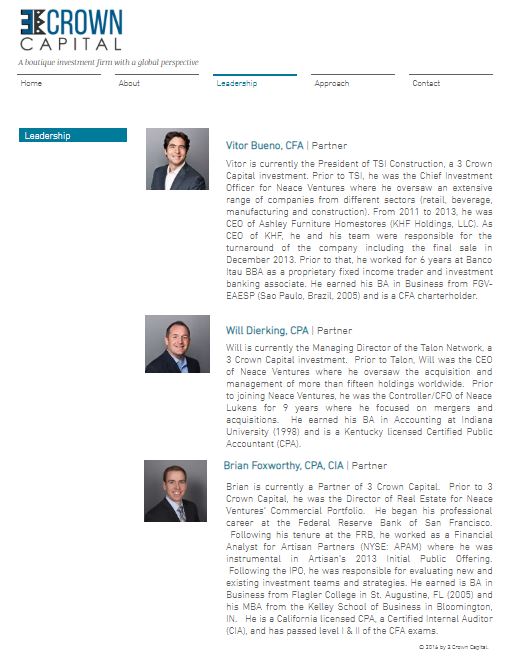 The former Steinert’s site is owned by a Neace offshoot (son).

And NB Develop, which will build apartments on the Steinert’s site, stands for Neace Bueno.

Oh, and the Neace/Bueno has a connection with a newly elected at-large councilman.

John Neace was the first person to support our dream of starting Extol by becoming our initial investor. He and Vitor Bueno both jumped on ship as minority owners in this venture that was started by Sales Director/Managing Partner Jason Applegate and his wife Angie Fenton, Extol’s editor in chief. We are so grateful for this opportunity to grow and further our mission. 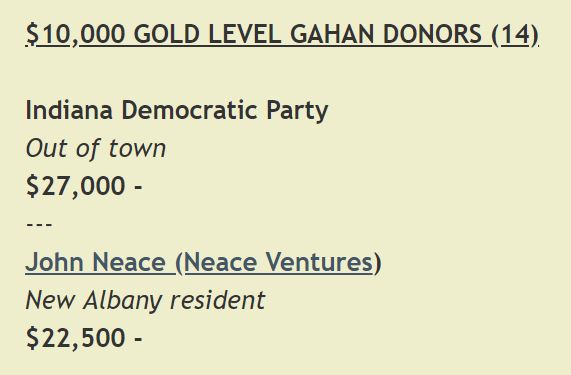 There was quite a lot left unsaid in the newspaper account, wasn’t there?

Steinert’s Grill and Pub, located near the intersection of Silver Street and Charlestown Road, was a local landmark and watering hole for decades, with the building having been there since 1877. All of that history was lost over a decade ago, when the structure was destroyed in a 2008 fire.

In the years since, the property at 2239 Charlestown Road has sat vacant, with nothing but the Steinert’s sign standing as a remnant among the empty asphalt. Now, developers have plans to fill the void with a $3.5 million, three-story apartment building.

Vitor Bueno said NB Develop set its eyes on the property in part due to its well-known former occupant.

“Steinert’s has been a place that a lot of people have come through and have a lot of family memories at,” he said. “I think that’s a nice part of the site. With it being on top of a hill in a three-story building, people can have a nice view of New Albany.”

Plans call for 24 units, half of which will have two bedrooms and two bathrooms and the other half having one bedroom and one bathroom. Units will range in size from 754 square feet to 1,131 square feet …