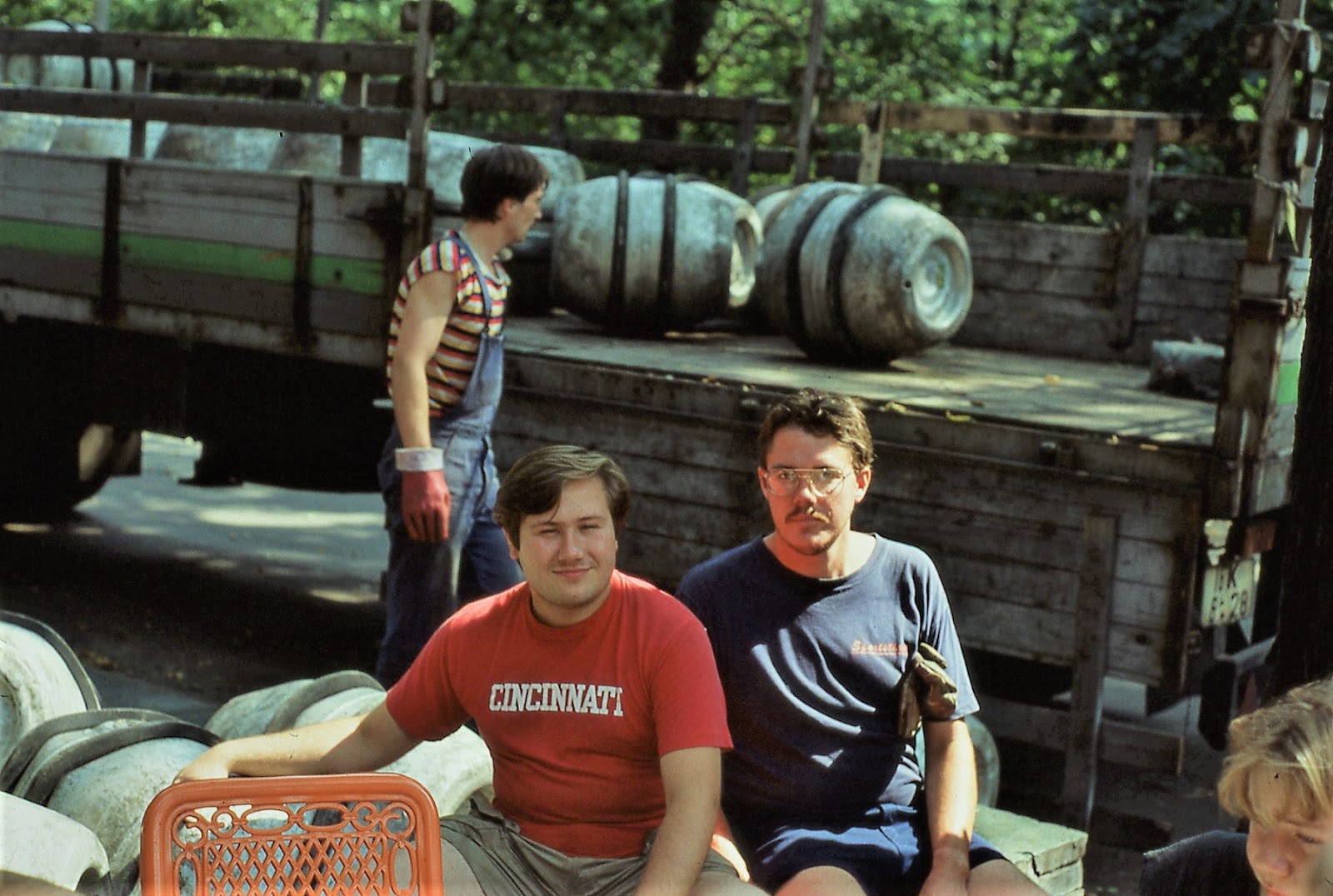 Bryan Roth is a fine writer and this is a thought-provoking piece.

To be honest, I’m conflicted. There is a big part of me that hasn’t moved past my “these machines kill fascists” period, and yet also a feeling of dismay at the seeming inevitability of placing breweries, pubs and hospitality-oriented establishments into political categories.

Political stances are nothing new in the generally progressive world of beer, but as companies across all industries step deeper into the political fray leading up to the 2020 election, a new question arises: is taking action inevitable?

“We are more aware and more comfortable doing these things that show our ideas and values,” says David Faris, an associate professor of political science at Roosevelt University and host of the Electing to Drink podcast. “When the president himself gets involved in deeply divisive cultural-political issues and won’t let them go, he forces people to take into consideration actions they never would have thought about before.”