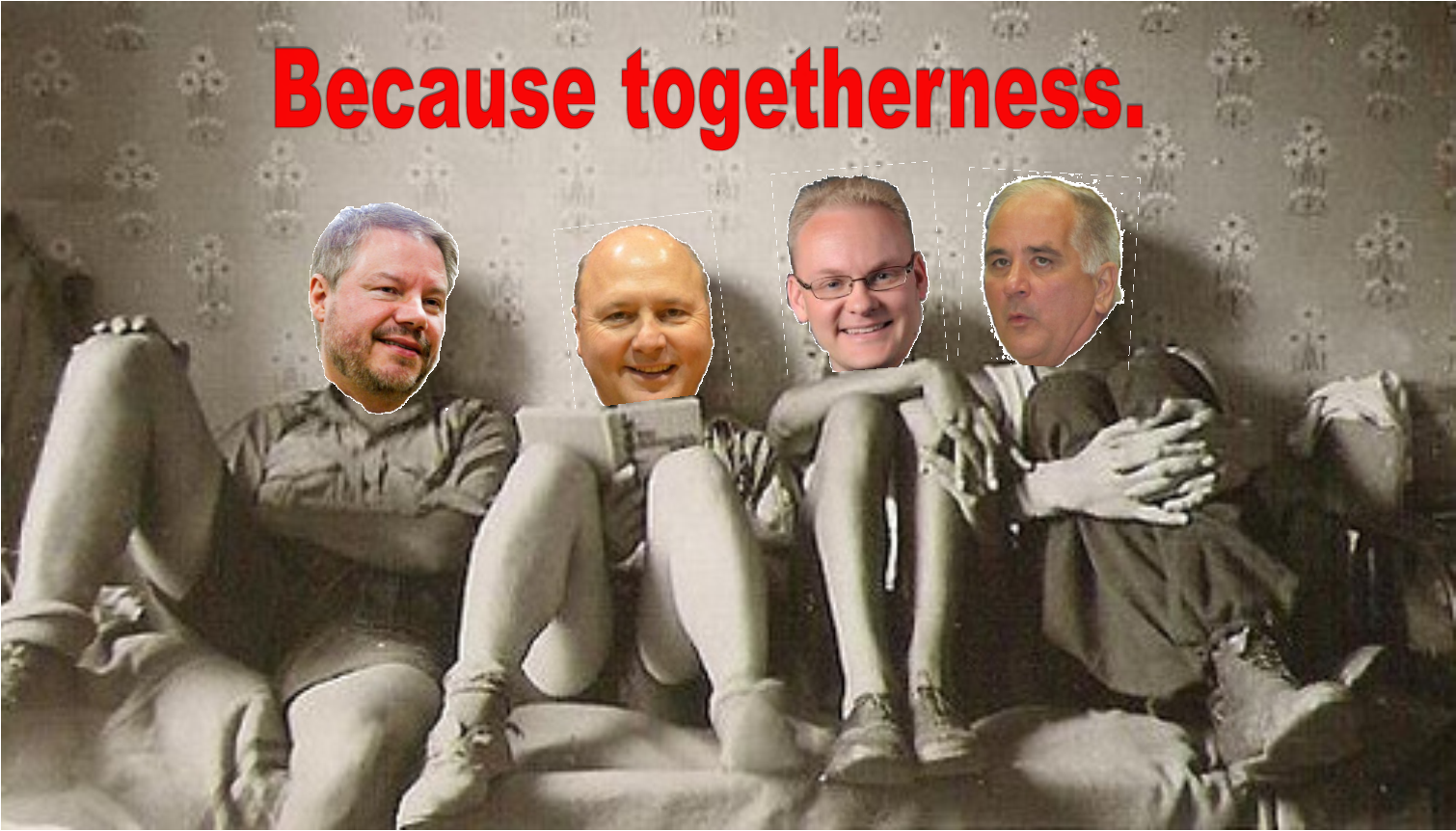 Witness this out-of-the-blue donation from Indianapolis from what appears to be a husband and wife legal team. 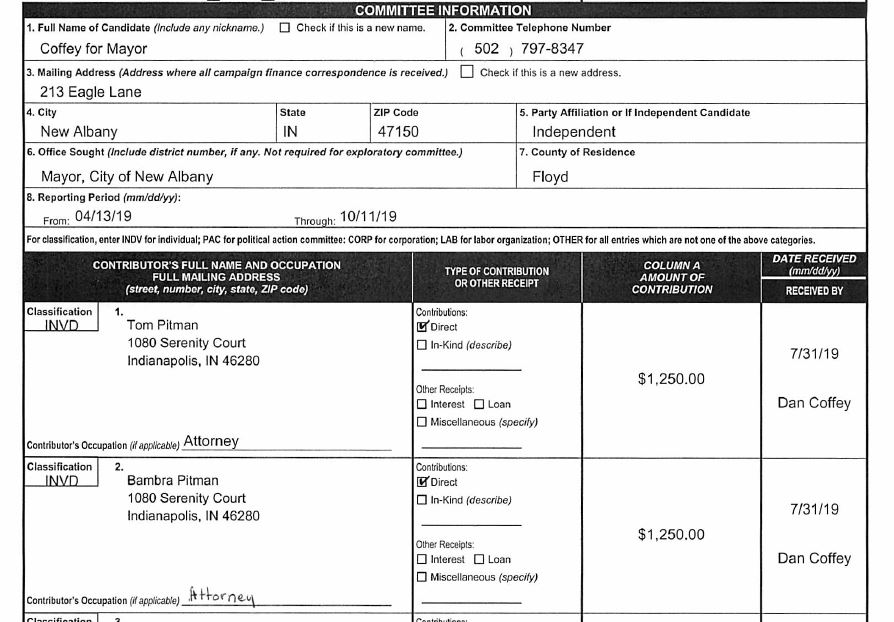 Toto, we’re not in Birdseye any longer.

There aren’t many hits in the Google search for convergences between Coffey and Pitman. However, there are a few links to Pitman, Coffey and New Albany Redevelopment Commission meetings.

Guess what happened when I clicked on them? 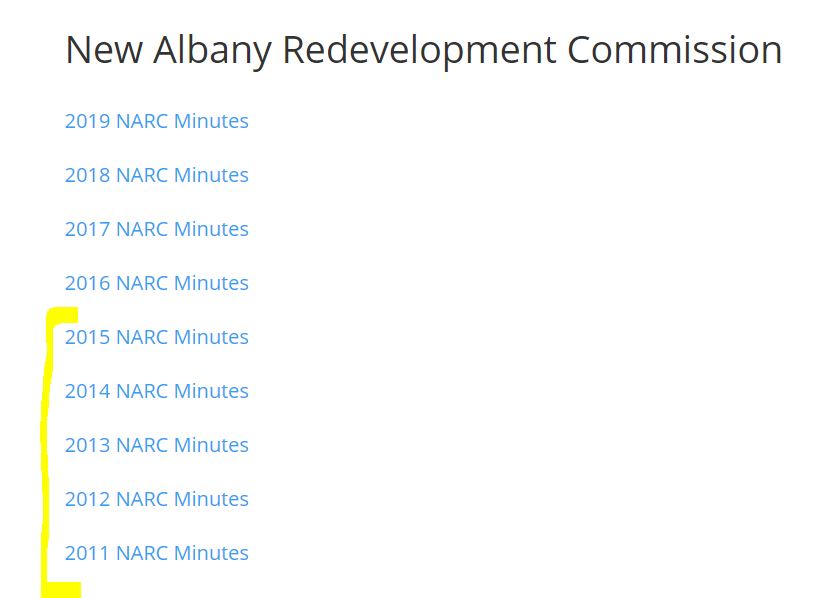 Until then … does anyone have the lowdown on this most unlikely of pairings, Coffey and Pitman? There is no chance of Coffey becoming mayor, but it’s good to know who the power couples really are.