In 2017 Jeff Gahan’s sewer board … and make no mistake, it’s a sewer board in Gahan’s vise grip …

Jeff Gahan pays himself around $11,000 each year to head up the sewer board. Shouldn’t Gahan attend the city council rate increase hearing on February 6 and listen to public comments?

TONIGHT: Public hearing to discuss the sewer rate increase (and yes, it is an increase).

Yes, Virginia, it is a sewer rate INCREASE, in spite of what you may have read elsewhere.

Bump? Hike? If sewer rates are higher, then that’s an increase, by definition.

City council complied, but it would be sophistry to suggest these annual sewer rates increases were not applied at Gahan’s behest, or that they’re anything other than a tax increase on Gahan’s watch.

A week or so ago Slick Jeffie began attacking Mark Seabrook for raising sewer rates, which raised more than a few jaded eyebrows. Exactly how does a county commissioner have control over a sewer utility process controlled lock, stock and barrel by the mayor?

The reference is to Seabrook’s time as a City Council Representative. He did vote for sewer rate increases at the time as the City faced an EPA mandate to perform sewer system upgrades that had been needed but neglected for decades.

What they’re not saying: The sewer rate increases were championed by then Democratic Mayor Doug England and passed by a Democratic majority Council.

As a minority member, Seabrook voted WITH the Democrats. Then Councilman Gahan voted against, railing against the sewer department as corrupt but while offering no repair or upgrade alternatives other than personal grandstanding as the City faced potential fines and legal action from the EPA.

Fast forward a few years: Mayor Gahan appoints himself as president of the sewer board (a paid position in addition to his mayoral salary) and tries to take public credit for paying down sewer upgrade debt even though he consistently voted against the plan to do the work and pay down the debt.

An addendum from Bluegill:

And lest any local Democrats again try to falsely accuse honest folks of lying, here’s the official, straight from the mayor’s office public appeal from Gahan (acting as both mayor and paid sewer board leader) requesting the passage of an ordinance that seeks to raise sewer rates on an annual basis. Gahan can argue that it’s a good idea to raise those rates but a) laying sewer rate increases at Seabrook’s feet while his own party is most responsible and b) trying to act as though he doesn’t support regular sewer rate increases himself are just more lies from an all too common source.

And these explanations are why I no longer trust local DemoDisneyDixiecrats to tell the truth, or the local chain newspaper to bother performing its historical function of setting the record straight.

Accordingly, this is why NA Confidential exists, and when it comes to determining why local DemoDisneyDixiecrats detest NA Confidential, Occam’s Razor is the best source for the answer because the simplest answer is best: They hate me because I tell the truth about them.

In closing, lots of Gahan’s supporters profit from his stewardship of the sewer board, don’t they? 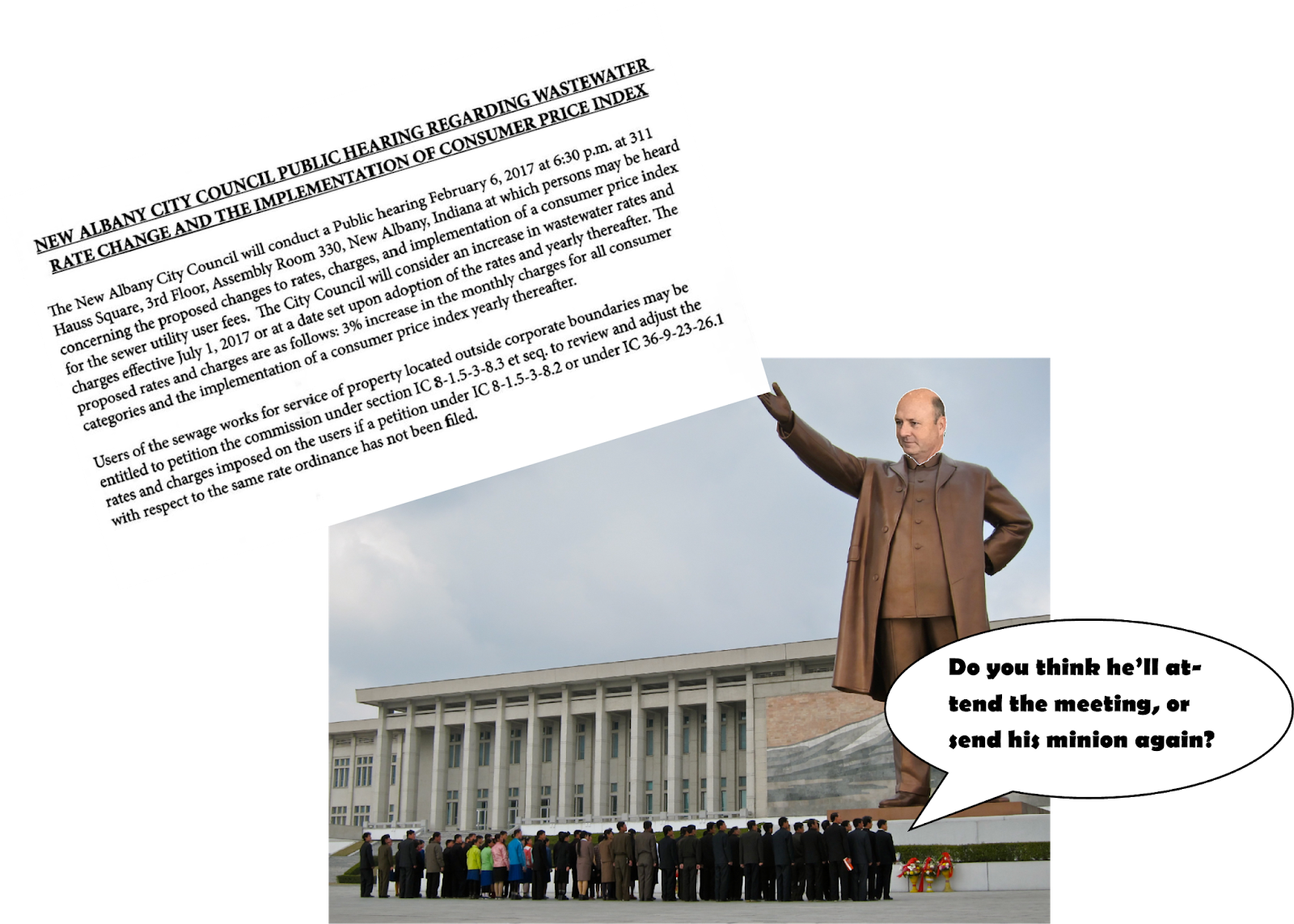