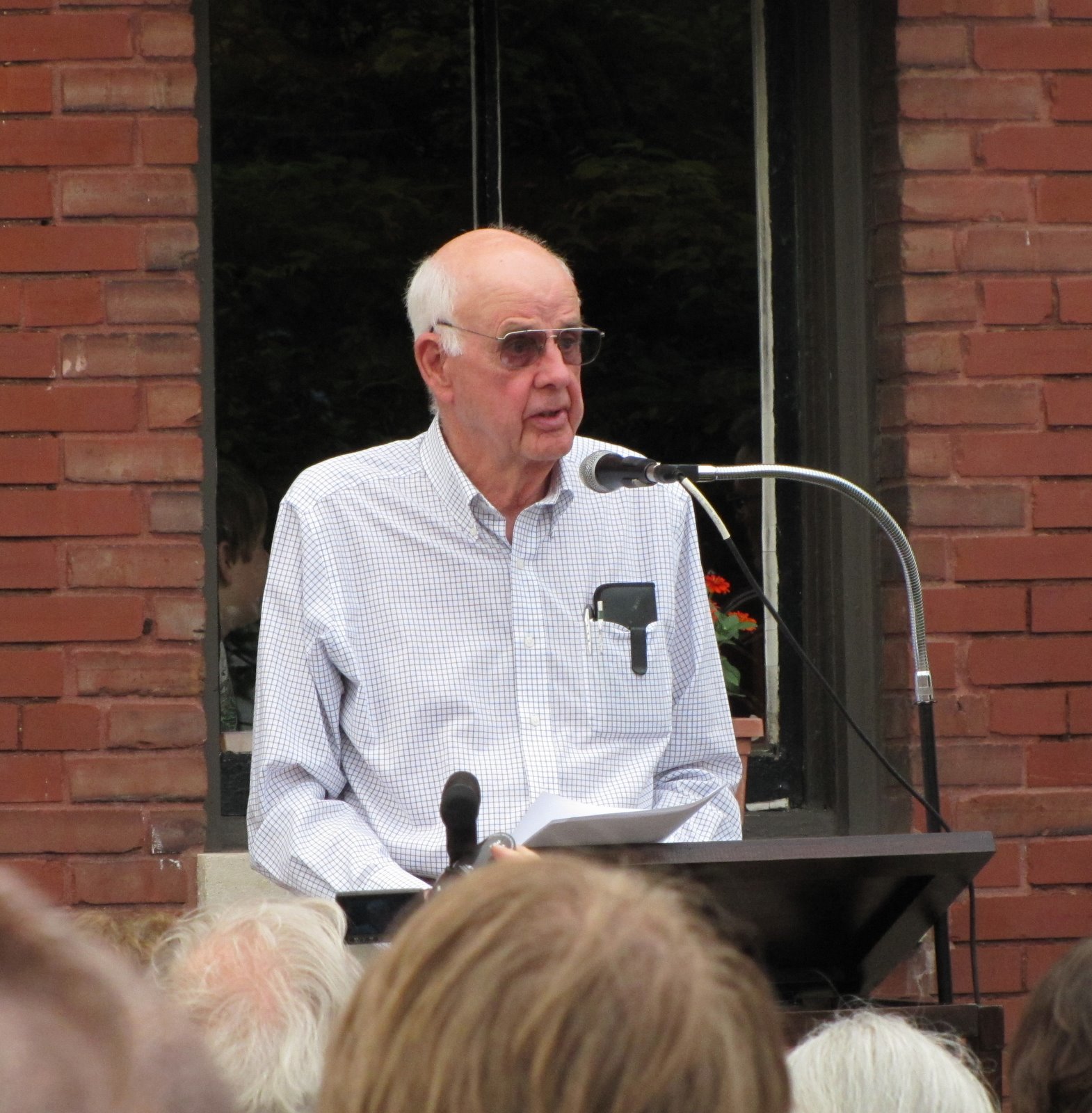 On Sunday I launched these words into the social media abyss.

It dawns on me that what I detest most of all on a consistent lifelong basis is the process of “dumbing down,” whether it’s society, business, politics, beer, whatever. Note that I’m not speaking of ignorance; it’s willful stupidity, which is like kryptonite to me. Jeeebus, I hate it so. Rant over. I’m going to hide somewhere in the house, read a book and LEARN SOMETHING just for spite.

I’m already reading a novel (Stalingrad, by Vassily Grossman). Then I saw this book review, which is an extended essay about Wendell Berry.

A Shared Place, by Jedediah Britton-Purdy (The Nation)

At a time when political conflict runs deep and erects high walls, the Kentucky essayist, novelist, and poet Wendell Berry maintains an arresting mix of admirers. Barack Obama awarded him the National Humanities Medal in 2011. The following year, the socialist-feminist writer and editor Sarah Leonard published a friendly interview with him in Dissent. Yet he also gets respectful attention in the pages of The American Conservative and First Things, a right-leaning, traditionalist Christian journal.

More recently, The New Yorker ran an introduction to Berry’s thought distilled from a series of conversations, stretching over several years, with the critic Amanda Petrusich. In these conversations, Berry patiently explains why he doesn’t call himself a socialist or a conservative and recounts the mostly unchanged creed underlying his nearly six decades of writing and activism. Over the years, he has called himself an agrarian, a pacifist, and a Christian—albeit of an eccentric kind. He has written against all forms of violence and destruction—of land, communities, and human beings—and argued that the modern American way of life is a skein of violence. He is an anti-capitalist moralist and a writer of praise for what he admires: the quiet, mostly uncelebrated labor and affection that keep the world whole and might still redeem it. He is also an acerbic critic of what he dislikes, particularly modern individualism, and his emphasis on family and marriage and his ambivalence toward abortion mark him as an outsider to the left …