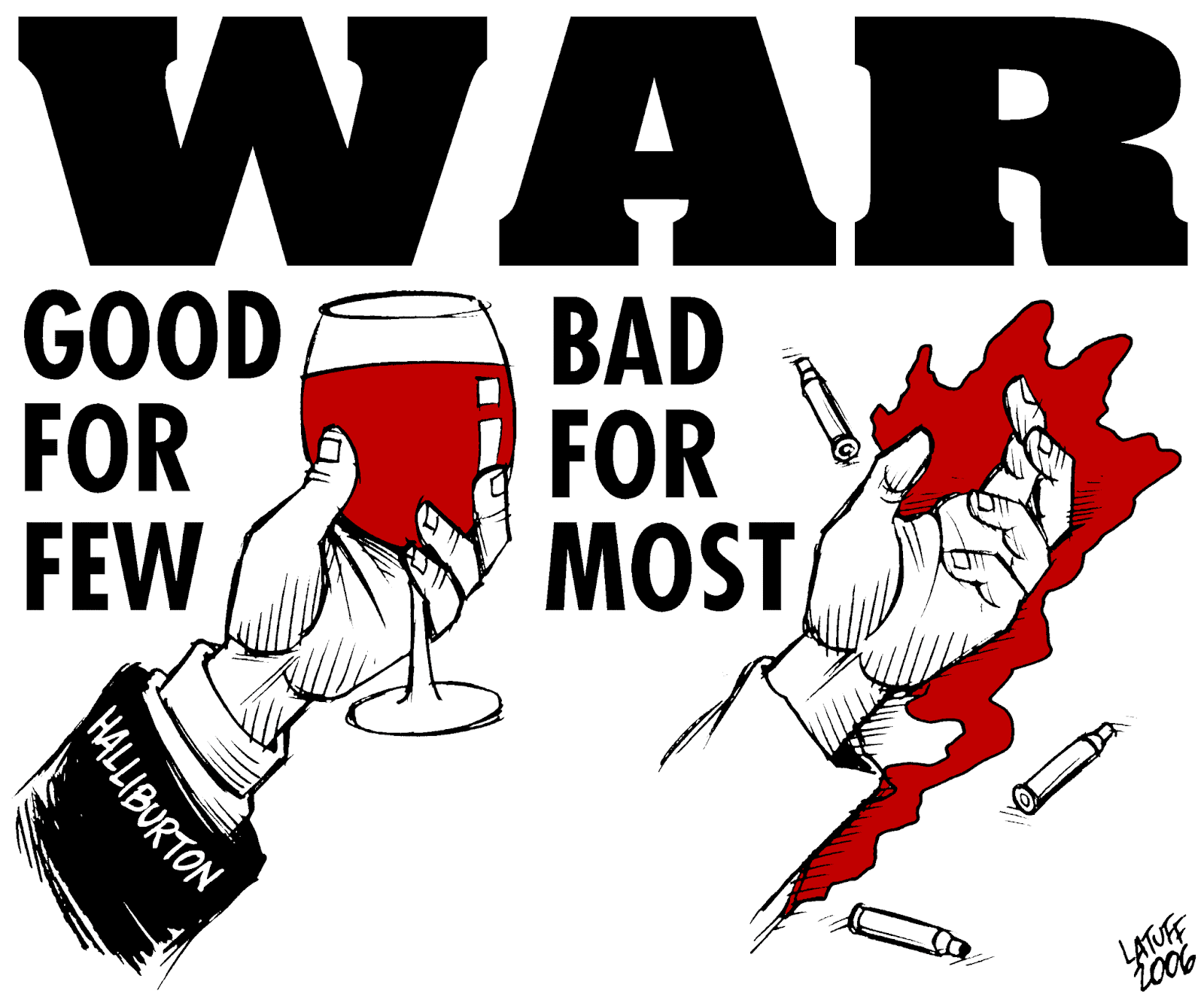 There’s so much to talk about. And we won’t.

To me, having an honest discussion about America is what honors the dead, not rote remembrances. We have this militarism disease bad.

The war drags on. There is no end in sight. Peace negotiations are thwarted again. Republicans and Democrats alike appear in the press decrying the possibility of the enemy coming to talk peace and staying at Camp David. Personally, I was surprised by the Camp David aspect of the story only because I figured Trump might try and get the Taliban negotiators a floor or two in one of his hotels or resorts. Why go to Camp David if the family Trump can make a few bucks? If Trump properties are good enough for the Chinese and the US Air Force, why not the Taliban, too?

Perhaps the real reason for the most recent failure of the peace negotiations between the Taliban, the Afghan client regime and the US can be found in Secretary Pompeo’s remarks on CNN’s State of the Union show this past weekend.

“You should know in the last 10 days we’ve killed over a thousand Taliban.” Pompeo told the audience. “And while this is not a war of attrition, I want the American people to know that President Trump is taking it to the Taliban in an effort to make sure that we protect America’s interests.”

Sarcastically speaking, there’s nothing bloodthirsty in that statement. Sounds like a man seeking peace to me. As for the veracity of the quote, let’s take a look. To begin with, if the US and its client forces really did kill one thousand Afghans in the preceding ten days, how can they be certain the dead were Taliban? A more likely scenario is that the dead, whether it’s a few hundred or a thousand, included many Afghan civilians who happened to live in areas controlled by the Taliban who are, after all, Afghans too. Indeed, since the Trump administration took control of the White House and Washington’s wars in 2017, the number of civilians killed by so-called US-led forces has increased each year. This is largely due to the US change in strategy from counterinsurgency to a war primarily fought from the air. In other words, the US is bombing and otherwise attacking anti-occupation forces and the places that shelter them with less intimate targeting than previously. As any observer of modern warfare can tell you, this means that more civilians die—what warmakers call collateral damage …