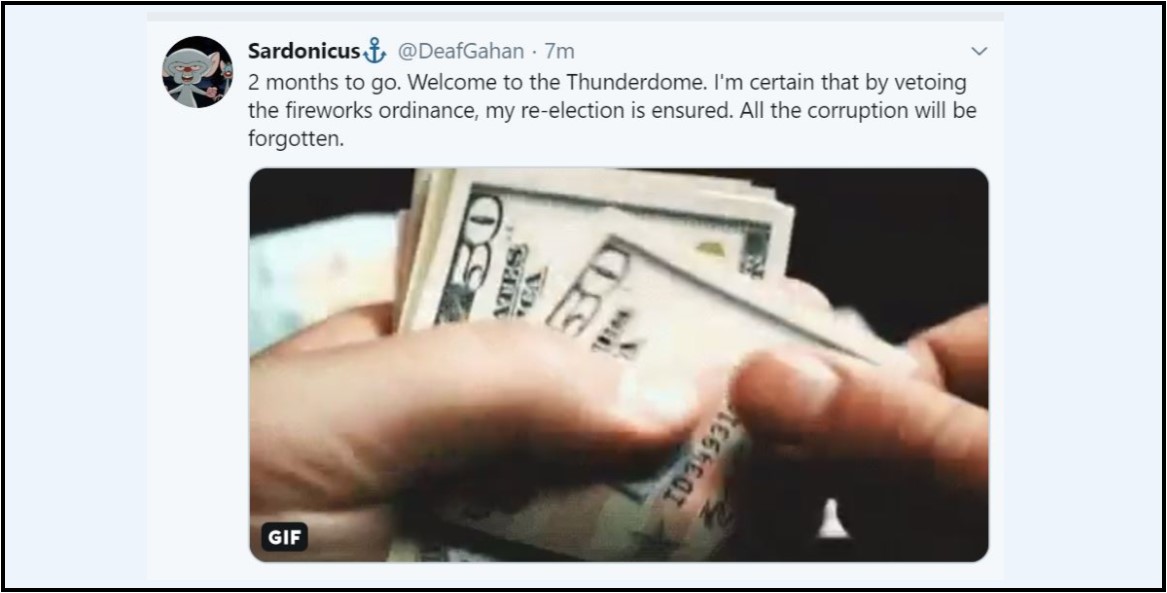 “Essentially, our poorest citizens are subsidizing the wealthiest when it comes to transportation.”

Lest this come as a shock to the city’s self-described “progressives,” almost nothing Slick Jeffie has emphasized during his two terms as Genius of the Flood Plain has had anything remotely to do with assisting our poorest citizens.

Why do you “Democratic” people keep giving him a pass for this?

Why equity-centered advocates should think about parking, by Parking Nerd (Medium)


Most people concerned about equity in reference to parking usually miss the big picture. They worry that raising the cost to park will harm poor people. This is a valid concern, but it is not the real equity dilemma. Free parking is a bigger equity concern because everyone pays for it, but you must have enough money to own a car in order to qualify for it. The money that our communities spend to support the use of private automobiles vastly overshadows the transportation expenditures for those with the fewest resources and the greatest needs. In 2011, Portland’s Mayor Sam Adams said that his team calculated that if they were to build their entire existing bike way network from scratch, it would cost about the same as building just one mile of an urban 4-lane roadway.


The historical inequities of our transportation system go hand-in-hand with the historical inequities in housing. In The Color of Law, Richard Rothstein meticulously catalogs the discriminatory housing policies at the local, state, and federal levels that restricted housing opportunities for African-Americans following their emancipation and whose proliferation spread like wildfire in the 1940s. Our discriminatory housing regulations, often enforced by police, prevented black people from living in desirable neighborhoods and restricted them to other neighborhoods — often places with more industry and pollution. There was more demand than supply and black people ended up paying much more for rental housing than their white counterparts paid in mortgages for nicer homes. They ended up over-crowded and with little savings or investment to pass on to their children.


At the same time as the cost of buying a car was dropping significantly, white Americans were fleeing to the suburbs. Yet the jobs remained in the urban centers that white people were abandoning, and getting people to those jobs became a dilemma that needed major transportation dollars. In 1950, President Eisenhower delivered the Interstate Highway system, to enhance the ability of our nation’s militia to travel the country. This freeway system also enabled people to live further from urban centers and drive in. Given discriminatory housing practices, this new mobility benefit was essentially limited to white people.


So what does this have to do with parking and equity? Well, every transportation system has three components: Rights-of-way, vehicles, and terminal capacity. Automobile travel is unusual in three ways: (1) it requires enormous terminal capacity (several spaces per car), (2) drivers rarely pay for terminal capacity (parking is free for 99% of trips), and (3) the cost of parking has been shifted out of the transportation sector into the prices of everything else (Shoup, The High Cost of Free Parking). We even see transit agencies using their limited funding to provide parking for cars at stations without charging drivers the amount that it costs to build and maintain the parking.


So who pays for parking when it’s free? Everyone but the motorist. A shopper pays more for groceries as the funds to provide parking must be covered by the store. Housing is more expensive when parking is included — regardless of whether the renter or home buyer has a car. This has generally been accepted because *most* people drive, and any politician who would conceive of shifting the costs of driving onto drivers would risk being run out of town.


Wealthier people own more vehicles, are more likely to drive large SUVs which cause more damage to roads, and are more likely to pay for fuel-efficient vehicles which means they pay less into the roads through gas taxes. Essentially, our poorest citizens are subsidizing the wealthiest when it comes to transportation.


Roads cost a lot of money to build (and maintain), with estimates around $2 million per lane mile. A typical small urban road, with one lane in either direction and parking on both sides would mean that approximately HALF of the budget to construct the roadway (as much as $4 Million per mile!) is going toward providing parking, which is usually free for the motorist.


The cost to build this roadway includes the parking on either side of the street.
As motor fuel tax revenues have declined, other funds have been shifted to cover the cost of providing and maintaining our roadways. Road subsidies push up tax rates, limit our ability to provide other government services, and encourage people to drive. A growing concern among equity-centered advocates is the shift of poverty from transit-accessible locations to areas that are not well-served by transit, also called the suburbanization of poverty. In this case, lower housing costs may be overshadowed by the costs of vehicular travel. And people living in these areas who cannot afford a car will find themselves stranded. It is important that transportation planners provide safe transportation options to all residents.


What would a more equitable transportation system look like? It would be a transportation system where drivers pay their fair share of the road and what it costs to provide parking, with that payment going toward provision of transportation options and housing subsidies to enable residents to continue to live in transit-accessible, walkable, and bikeable neighborhoods in the face of gentrification.