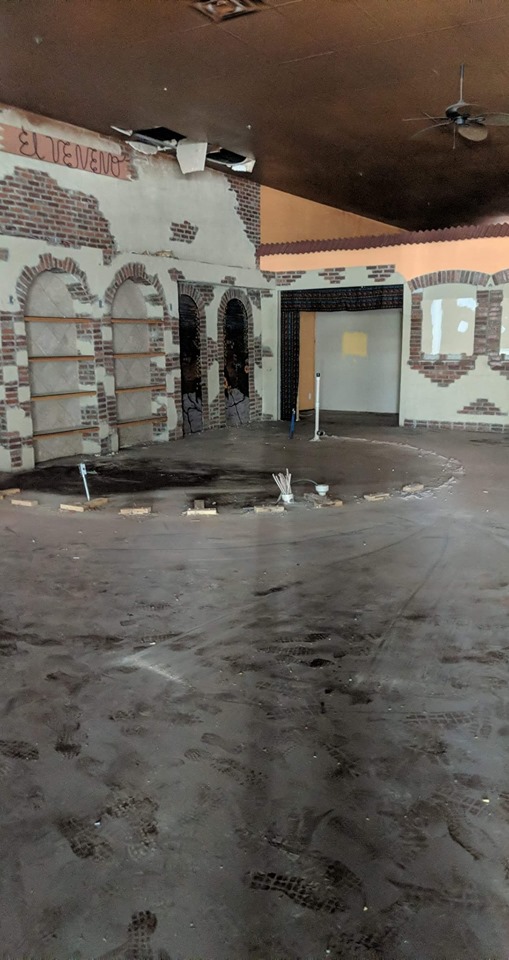 Always a pleasure to link to the IU Southeast newspaper.

Here’s a suggestion for Recbar 812. If they’re intent on 20 draft lines, then become an unofficial “tied” house for an Indiana brewery (obviously contractual agreements are not legal) and devote half those lines to them.

Or, just be an Indiana-beer-only draft house; it would be easy enough to do, and the inevitable mass market swill could be served in cans.

No charge. Just buy me a drink some time.

New Albany’s Pearl Street will soon be home to an expansion of Louisville’s popular arcade-bar known as Recbar.

The New Albany Recbar location will occupy more than double the square footage of its Louisville location. Founder and owner Corey Sims plans on housing over 200 games at Recbar 812, including Centipede, Donkey Kong and several mini-bowling lanes.

In addition to Recbar 812’s myriad arcade games and pinball machines, Sims plans on having between 16-20 brews on tap, similar to the Louisville location’s 16 taps.

Recbar’s announcement to expand in mid-April was a pleasant surprise to its Facebook followers, but Sims said it had been decided from the beginning.

“We always believed Recbar would be a concept that we could expand beyond our current location,” Sims said. “New Albany was the perfect fit” …