My first question: What is Simple Thrifty Living?

It’s followed closely behind by: Why Simple Thrifty Living’s methodology for the seven factors making up the rankings, as opposed to others?

Then there’s: Why should Simple Thrifty Living be trusted over other sources?

Not to neglect: How does Simple Thrifty Living support itself, anyway?

You’ll get a fair number of hits online with regard to Simple Thrifty Living’s content, but good luck trying to go deeper and learn who or what is involved.

West Hall Publishing and Consulting announced today that they have launched a new website, Simple. Thrifty. Living., focusing on personal finance and teaching everyday people how to live a full life without breaking the bank.

What makes Simple. Thrifty. Living. different? Professionals from every field imaginable produce the content, from psychologists to home and garden designers. Each writer brings his or her own personal and professional experience to each article.

Here’s the corporate headquarters, according to filing information. 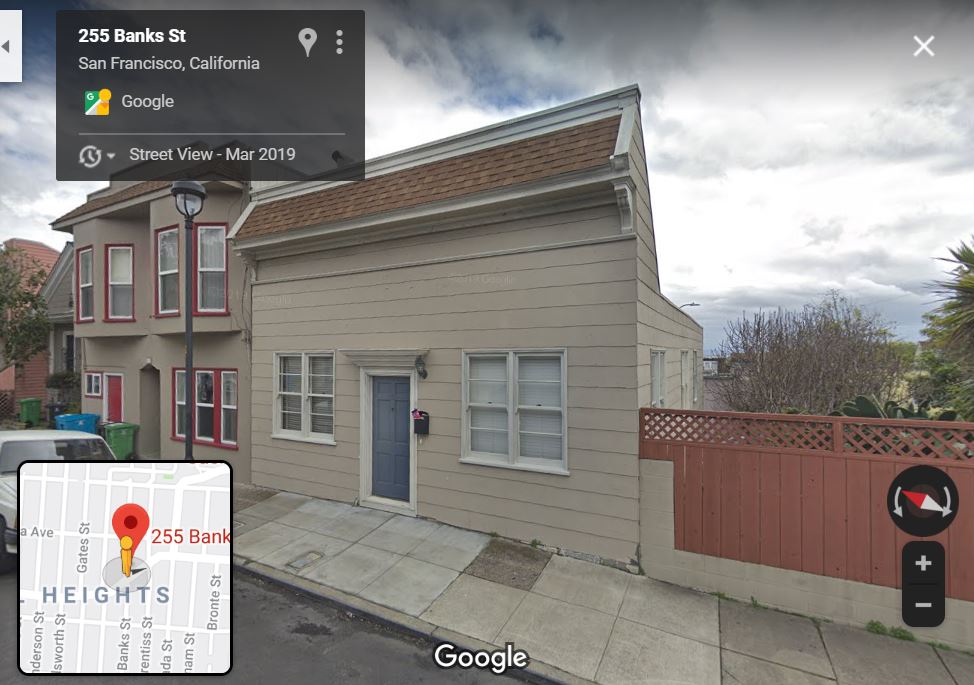 In short, there’s almost no background available about the web site, its writers or the owners, whomever the latter might be. By extension, there’s almost no way of knowing whether the website is reputable or merely internet click bait.

Another question: How does something like this “middle class family list” come to the attention of the newspaper and make the front page?

Did Mike Moore’s office peddle it?

There’s a healthy dollop of self-aggrandizement from both these entities, and the antennae fairly quiver. The usual suspects love it when media fawns over them, and it shouldn’t surprise you to learn that they’ll generate the feedback if necessary.

There’s altogether too much crowing and not enough criteria. The newspaper needs to do better.

Will it even try?

SOUTHERN INDIANA — Three local Southern Indiana communities have been ranked among the top cities to live in for Hoosier middle class families.

In a list recently released by Simple Thrifty Living, Jeffersonville topped all other Indiana cities included in the report, which was 84. Coming in fourth was Clarksville, with New Albany taking the ninth spot.

According to Simple Thrifty Living, the middle class makes up roughly 52 percent of the United States’ population. The socioeconomic factors analyzed for the list “have a significant effect” on families, prompting the publication to identify the cities best-suited for the families of today.

The rankings were based on seven factors — income, real estate taxes, home value, unemployment, college education, schools and job availability. Cities were compared to others in their state, with each factor given a weighted score that totaled to 100 possible points …