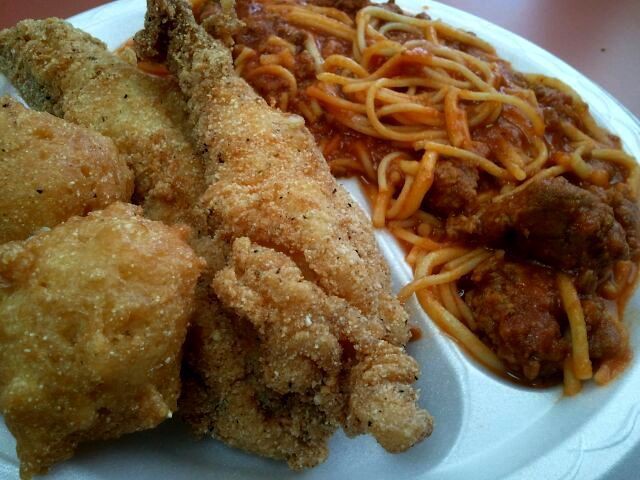 There is something about the noun “foodie” that annoys me, much as with “beer geek.”

Granted, eating is my original sin as a trencherman, verging on gluttony as it periodically does (last night, for example), and I’ll try just about anything once, but kitchen creativity for the sake of creativity alone is a form of exuberance bordering on the narcissistic.

However by all means, feel free to indulge. May the chefs harness every last ingredient and technique, so have fun and best wishes — just allow me to hover on the periphery, because absent cultural and historical contexts, I’m still peckish even when my belly is full.

Having said this, I’m very interested in food writers like Adrian Miller, author of Soul Food: The Surprising Story of an American Cuisine One Plate at a Time, which I read last year and quoted in my Food & Dining Magazine essay about Louisville’s Chef Space incubator.

“Soul food is really the interior cooking of the Deep South that migrates across the country. I think of soul food as an immigrant cuisine and ultimately a national cuisine, because black folks just landed in all parts of the country. But in terms of the difference between the two, soul food has more intense flavors. It’s going to have more spice. It’s going to be sweeter. It’s a matter of intensity.”

Miller posts essays on Medium, and here’s the link to a recent one. To my knowledge I have not eaten spaghetti with fried fish, but it doesn’t sound objectionable at all.

Is Fried Fish and Spaghetti Soul Food’s Most Debatable Dish?

As African Americans left the South, this controversial coupling migrated to parts of the U.S.

… Spaghetti seems like the real head-scratcher here, but it shouldn’t be. Italians have long been in the American South as explorers, agricultural and railroad workers, and eventually, entrepreneurs. A large number of Italians settled in Louisiana and Mississippi in the late 1800s and early 1900s. Italian and Greek restaurateurs featured pasta dishes on their menus. African Americans in the South became familiar with spaghetti by either patronizing these restaurants or cooking it at the public places or private homes where they worked — and eventually, their own homes.

Thus, black Southerners were early adopters of spaghetti decades before the dish entered the American mainstream. By the late 1920s, spaghetti recipes were regularly appearing in African American cookbooks. In time, spaghetti eventually made the jump from entrée to side dish, and black Southern cooks thought nothing of pairing it with fried fish, much like they would with coleslaw or potato salad. The combination caught on, especially in the Mississippi Delta.

That’s the thing about food writing.

It makes you hungry.