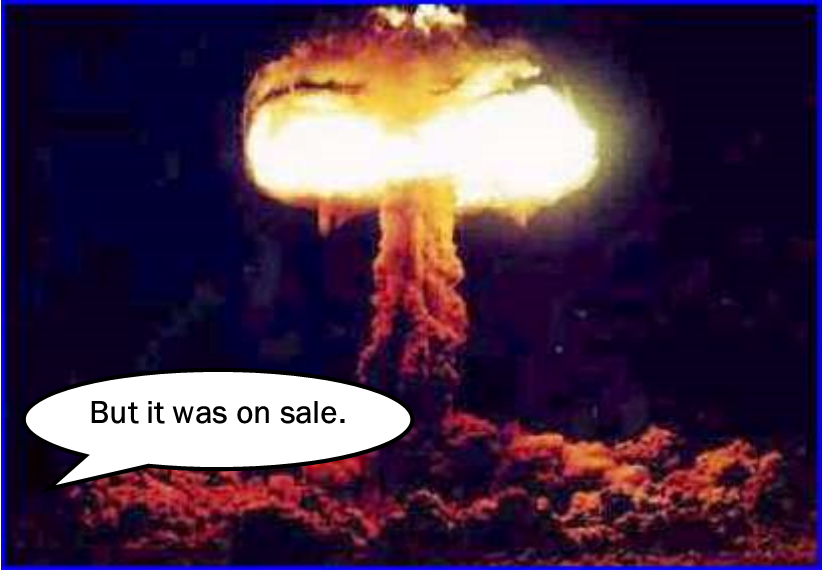 A strange council configuration approved a symbolic ordinance that probably will be impossible to enforce; given forceful opposition by the police chief, Deaf Gahan might well veto it anyway.

Meanwhile, within eyesight of my front porch, there are a half-dozen visible and persistent ordinance violations missed weekly when the city works extra hard to enforce just that one ordinance pertaining to blocking the street sweeper.

Welcome to New Albany. It’s not an intelligent place, presumably because most of you prefer it that way.

Vote passed by a 5-4 margin

NEW ALBANY — Citizens of New Albany now have more restrictions regarding when they can shoot off fireworks.

The final version of the ordinance, which will be tied in with the current noise ordinance, was identical to that which passed on first and second readings at the Aug. 5 meeting, with an amendment adding two more days to the week after the Fourth of July.

Violations of the ordinance will result in a fine of $150 for the first offense, $300 for the second, and $500 for each thereafter. The ordinance also includes a clause that allows groups and organizations to acquire permits to shoot off fireworks outside of the set time frames.