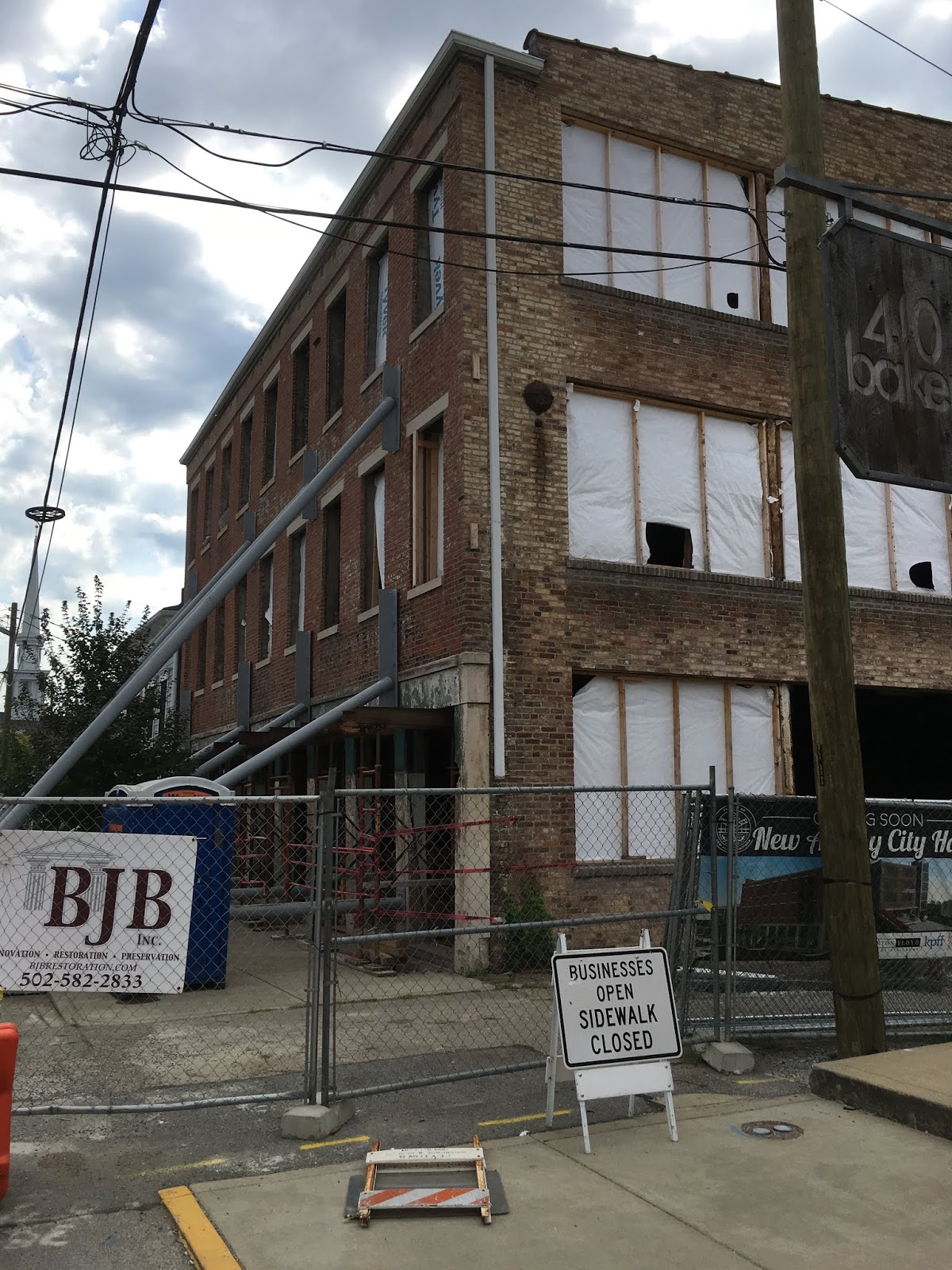 No follow-ups from the News and Tribune. No digging. Just boilerplate, ma’am — and if we record the lies exactly as they were told to us, our job is finished.

“It was in such poor shape; they told us it was going to fall down if we didn’t do something,” New Albany city attorney Shane Gibson said of the Reisz building. “This is really going to be nice.”

Like the grand total of between $12 and $15 million in nice taxpayer funds to alleviate David Barksdale’s supposed “inhumane” working conditions in the current City-County Building … but mostly because an imperial mayor requires a suitably imperial palace from which to govern, correct?

Need I contrast the extravagance required by local governing elites with the homeless camp recently demolished on orders of the very same mayor? 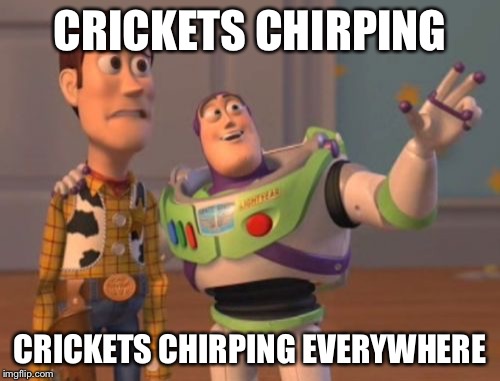 That’s okay, progressives, I know; cognitive dissonance is growing. Trace it to its source and you’ll find one of your own.

Crews ready to ‘hit the ground running’ on Reisz building renovation, by Chris Morris (The Tom May Daily Sermonette)

NEW ALBANY — It still doesn’t look like much. An old building, with no windows and a front wall that has to be supported by large beams. Hard to imagine anything happening to this structure other than being bulldozed.

But plenty has been going on at the old Reisz Furniture building since last October.