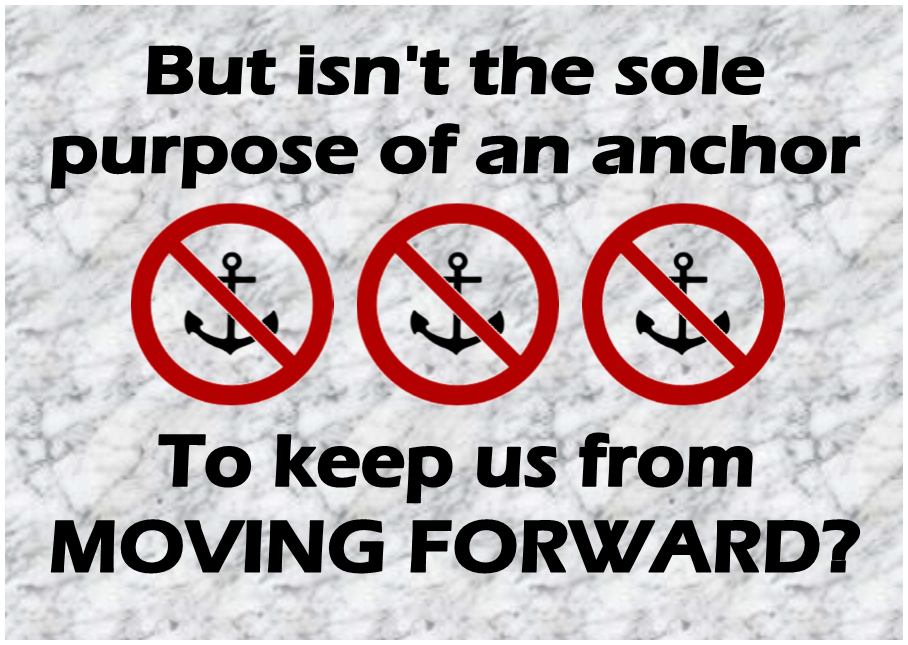 A shout-out to Brigid and Andrew for excellent commentary.

Once again a News and Tribune reporter (John Boyle) demonstrates that with a bit of space to actually explain things, journalism is at least possible. It’s even more reason to dispense with the Sunday evangelism brigade and allow capable staffers to address issues of genuine local importance.

… Regardless of which option is chosen, it will undoubtedly have an effect on New Albany.

Business owners attending the meeting expressed worries over the future, given the duration of the project.

“It’s going to affect business greatly and the amount of foot traffic,” said Brigid Morrissey, who owns the co-working space the Root. “People will start avoiding the city all together. People won’t even be coming by downtown New Albany. Of course I’m concerned as a business owner.”

To Morrissey, the best option is a partial closure, where lanes are open toward Louisville in the morning and reversed toward New Albany in the afternoon.

“That’s where the majority of the traffic is going to go,” Morrissey said. “That’s the path of least resistance where you can get the best of both worlds. It’s obviously the lesser of two evils. That seems to be the way to accommodate the most people.”

Andrew Nicholson, whose independent business aims to strengthen New Albany’s downtown business core, said he would consider a full closure if it meant a shorter project duration. The downside of that, he said, would be worsening conditions for pedestrian traffic.

“I skateboard everywhere downtown to my 11 clients,” Nicholson said. “The pedestrian traffic is already a nightmare. It’s just going to add to that if they do a full closure.”

If no benefits are gained from a full closure, though, Nicholson said the best option would be to keep at least some traffic open during the project.

“New Albany is growing, and it has this momentum,” Nicholson said. “It’s attracting the attention of small, local business owners, like myself. Even people from Louisville who already have restaurants are coming now. No matter what, it’s going to slow that momentum, but we can’t just stop that momentum entirely.”