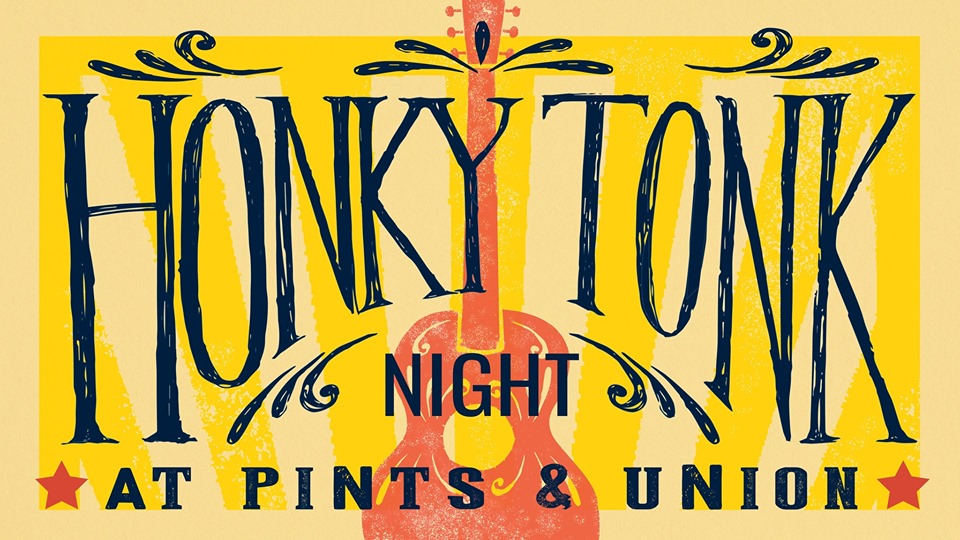 I can’t locate the previous discussion in which we tried to determine the downtown New Albany food and drink establishment which has been in business the longest.

As for package, Bridge Liquors is 56 years old. It isn’t downtown, but it’s inside the beltway. However the current Sunset Spirits on Spring Street might have commenced as Gaslight Liquors as early as 1959.

For food, Sam’s is around 35 years old, but it’s no longer within New Albany city limits. NABC’s original location began in 1987. Who am I missing? This time maybe we should try making a complete list.

In terms of a bar, at 51 years of age surely Hugh E. Bir’s Cafe predates all the rest, although Hitching Post might be in the running.

Pints&union will be a year old on August 1, and tomorrow evening (Thursday, July 11) we’re doing Honky Tonk Night with live music from the legend himself, Hugh E. Bir. Fried chicken will be served. On the beer side we’ll be keeping in the spirit of things with Lone Star longneck bottles and a keg of Shiner Bock.

It’s going to be a fun evening and I’m planning on being there for a while tomorrow night. I haven’t tasted Shiner Bock in years.