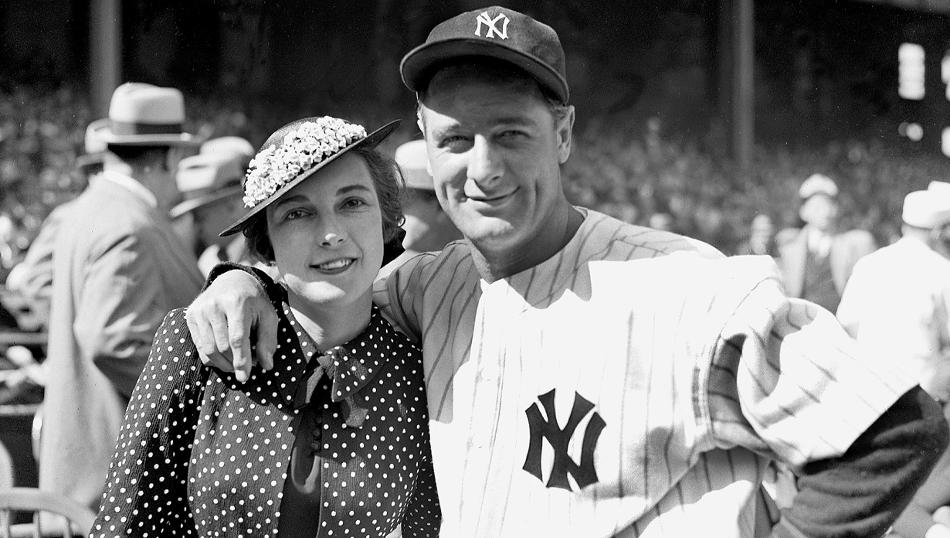 It’s been 80 years since Lou Gehrig made his famous closing remarks, and the contemporary game seems so far removed from Gehrig’s era that we might be speaking of different planets.

I’ve changed, too. Sporting endeavors mean far less to me now than before, and these days I seldom allot time to watch games of any sort. They all take too damn long; there are books to absorb and words to write, and whatever little contribution I can make toward refusing to view advertisements, it’s an easy call to opt out. I can always read about the games. 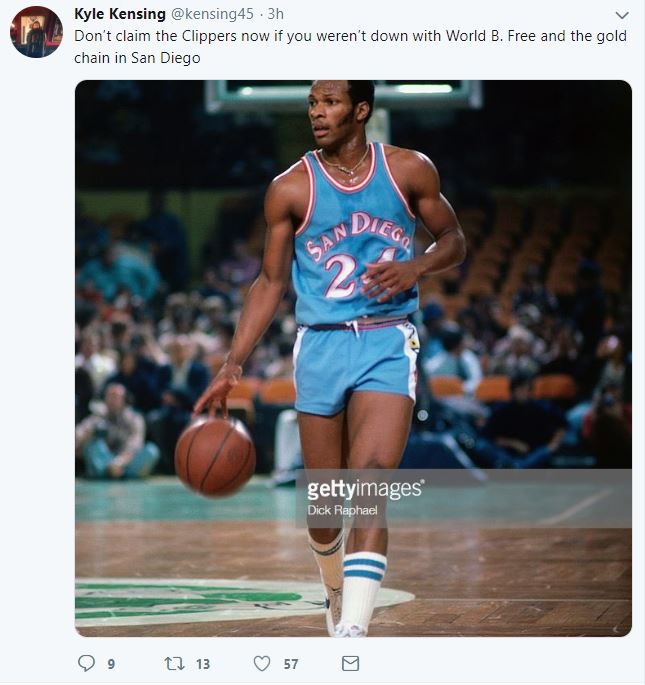 Of course I’m monitoring the major league baseball results, and with the season half finished, Oakland remains in contention. At the same time I’m not enthused enough to actually devote three and a half hours to watching a game. We saw one in April in Cincinnati, and that’s enough for now.

Dave Zirin is one of the few sportswriters who genuinely matter, and he’s pretty much on target here, noting that the human element seems to be disappearing from baseball.

Analytic approaches to hitting have now become conventional wisdom, with players trying to extend pitch counts, draw walks and swing for the fences, going for a home run or a strike out. The first-ball hitter or the sacrifice bunt are considered antiquated. This slows the game down. It also decreases the number of fielding possibilities, which not only grinds the game down, but makes it more—and here is that word—boring.

There’ll be a counterrevolution. There always is. I’ll just curl up in the corner with a good book and wait for the pendulum to swing back.

Why No One Watches Baseball Anymore, by Dave Zirin (The Nation)

The sport is experiencing its lowest levels of support since 1937. The reasons are obvious, but owners and executives have no incentive to look for answers.

The New York Yankees and Boston Red Sox just played a historic series in London, bringing the national pastime across the pond. Two of the greatest rivals in the history of sports competed in two games over the weekend, and it felt like much of the sports world barely noticed. There has been far more buzz about the US women’s national soccer team, currently advancing to the semi-finals of the World Cup in France, and the wild and wacky NBA free-agency period. People—particularly young people—appear to be more interested in where NBA players are going than what Major League Baseball players are doing.

As someone who grew up loving baseball (tragically, as a diehard Mets fan) and whose own kids would sooner make their beds than go to a game, I feel like I have an answer to the question of why young people want no part of this. The games are too damn long. On Saturday, the Red Sox-Yankees contest, for example, lasted four hours and 42 minutes. The Sunday game was a brisk four hours and 24 minutes. Though a typical game falls more in the three-hour range, this is too damn long. Last year Los Angeles Dodgers pitcher Kenley Jansen scoffed at this notion, saying, “The Super Bowl is four and a half hours.” That is undoubtedly true. The Super Bowl is also once a year. It is not part of a 162-game dirge, many of the games played outdoors in a summer heat that—thanks to climate change—isn’t getting any cooler …

It isn’t so much that we don’t have baseball players like Gehrig nowadays. We don’t make people like this.

There is little record of the speech known as baseball’s Gettysburg Address, but there is that movie.

Lou Gehrig had finally made it to the Yankees’ clubhouse that afternoon, drained and drenched with perspiration, having delivered a speech of such simple eloquence that it would one day be called baseball’s Gettysburg Address.

Lou had wept as he spoke — as did many of the nearly 62,000 other people in Yankee Stadium on that Fourth of July 80 years ago.

Back in the comfort of the clubhouse with teammates and friendly reporters around him, he asked, “Did my speech sound silly?” It was a humble man’s question with an easy answer: it did not.

Much of the speech no longer exists as an intact recording; poor preservation of newsreels has left only four known surviving lines …