Again in 2019, just as before in 2017, we made our base near Northampton at a delightful Airbnb just north of the city. I’m happy to share information about it, so contact me privately if you’re headed that way.

There was less time than to roam than our previous trip, as we spent most of our 2019 stay with Diana’s niece and her family in nearby South Hadley. However, we still managed to indulge two visits to the outstanding Northampton Brewery. Following is my account from April 18, 2017, which should be largely accurate.

Note: The Airbnb cat was no less friendly the second time. What a sweetheart.

New England 2017: The many delights of Northampton, and a digression on Jonathan Edwards.

The old folks (that’s us) decided to give the kids a break on Tuesday, and with yet another pretty day dawning, we elected to spend the morning and early afternoon in Northampton.

I’ll get straight to the point: I really like Northampton. If it turns out we’ll be making regular visits to the vicinity … well, I can adapt. At our current level of income attainment, living there is out of the question, but visiting is a blast.

Street parking in downtown Northampton is exhaustively metered, and most of these spaces are 50 cents per hour. There’s also a large parking garage one block off Main Street, which costs the same as the meters. 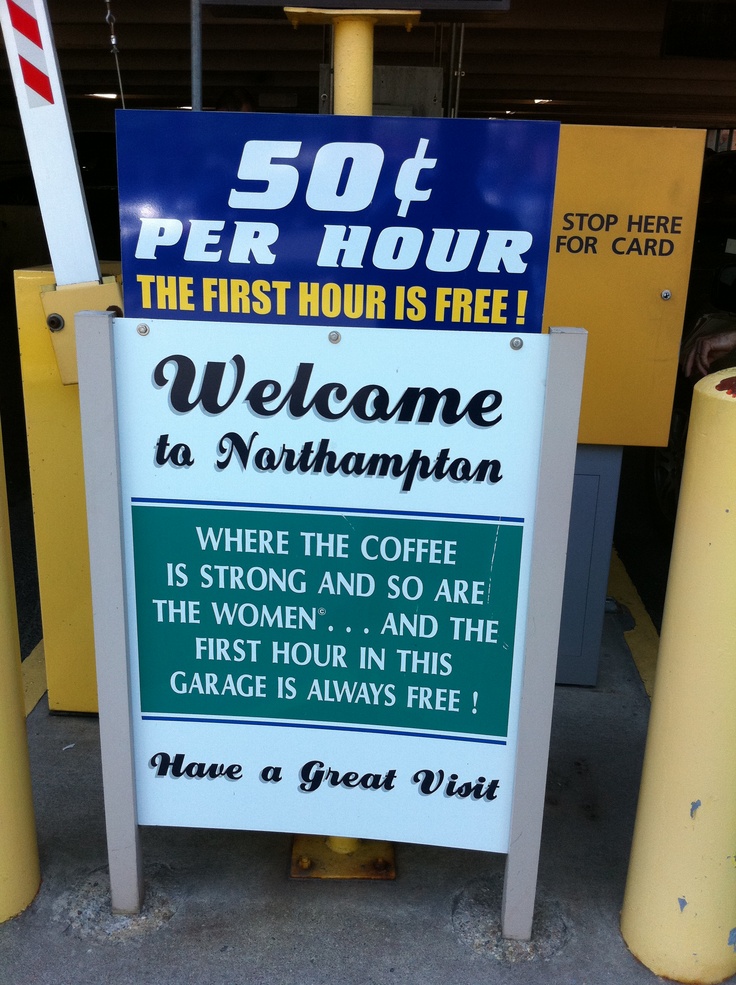 Adjacent to the parking garage is a row of buildings that includes the fantastic Northampton Brewery, and a few yards south of the brewery are two surface parking lots. The surface lot fee is only 25 cents an hour, and what’s more, one of the city’s many shared use paths passes between the two lots.

We parked, bought five hours of car storage for the sum of available quarters in my pocket, and started walking — though not just yet on the shared use path. First there was the vital matter of coffee, and perhaps a nice doughnut or two.

These we found in abundance at Glazed Doughnut Shop. There are as many Dunkin’ Doughnut shops in New England as drug stores in Southern Indiana, and they’re to be avoided, seeing as numerous local (better) options usually can be found with a bit of effort.

Duly refueled, the longer-range stroll began. Two hours and stray espressos later, we’d circled northward through lovely neighborhoods, all the way back downtown, where I stopped to peruse one of the historical markers and learned about the life of Jonathan Edwards. 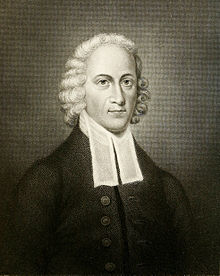 Not Jonathan “Sunshine” Edwards the musician, who lives in Portland, Maine.

Rather, it’s Jonathan “Fire and Brimstone” Edwards the 18th-century theologian renowned for his eloquence. Edwards preached in Northampton during the 1730s and 40s, and even then the town was well-heeled, suggesting that spiritual redemption (Great Awakening) was necessary.

Edwards’ tenure in Northampton eventually came to a messy end, but I’m fascinated to learn that he apparently was a more complicated thinker than some modern fundamentalists care to acknowledge. In particular, he did not reject science, instead attributing it to God’s bounty. In fairness, there were repercussions.

Did you know that Jonathan Edwards died from a small pox inoculation? by Bob Schoone-Jongen (Historical Horizons)

… Edwards embraced the new science of his day, especially new techniques being used to combat diseases. When small pox swept into Princeton, New Jersey during the winter of 1757-58, Edwards, the local college’s newly minted president, got a shot from a reputable doctor. Thirty-seven days later Jonathan Edwards was dead from the shot.

Musings on the life of Edwards made me hungry. It was time for lunch, and where else but Northampton Brewery for sustenance and even more history? 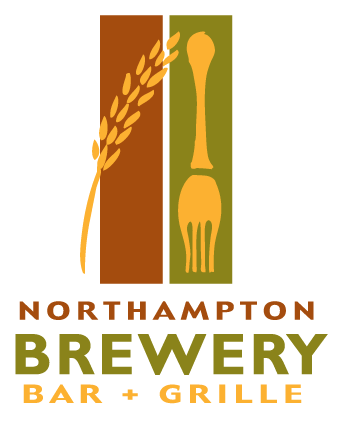 Here is an account of a Best Bitter to return for, as written in September of 2016 after our first visit.

… What impressed me most was a Daniel Shays Best Bitter. So few breweries in my neighborhood (anywhere?) bother any longer with stylistically accurate English-influenced styles. Northampton Brewery’s version reminded me a bit of the ESB at Broad Ripple Brewing Company, though milder and at a lower alcohol content … precisely as it should be.

You should be asking, “But Roger, who is Daniel Shays?”

Follow the link to find out about Shays, another interesting regional character.

Tuesday Phase One ended with a walk across the Norwottuck Rail Trail – Connecticut River Bridge. Neither bells nor whistles, just essential functionality. Perhaps some day this lesson will migrate to the heartland. 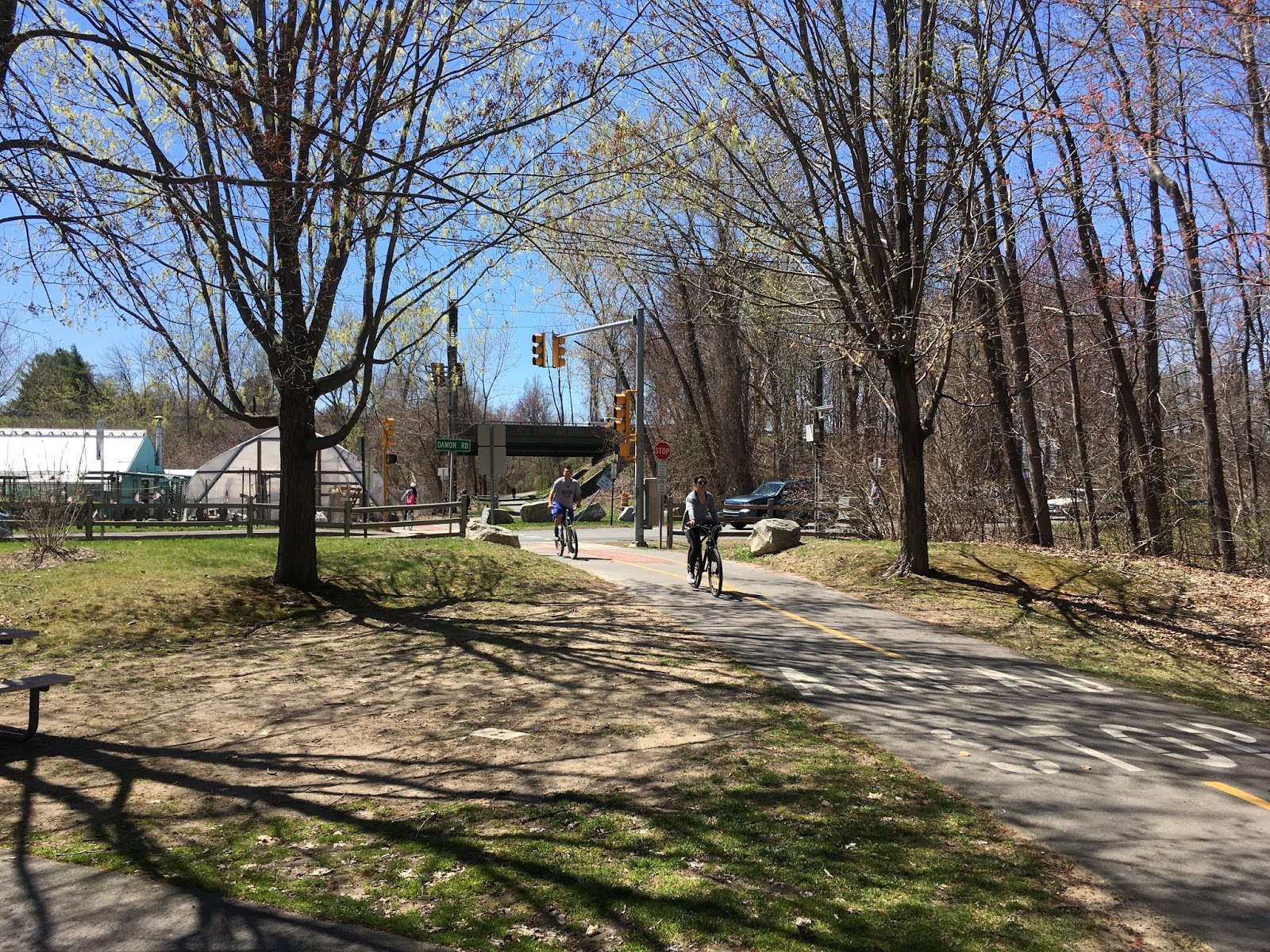 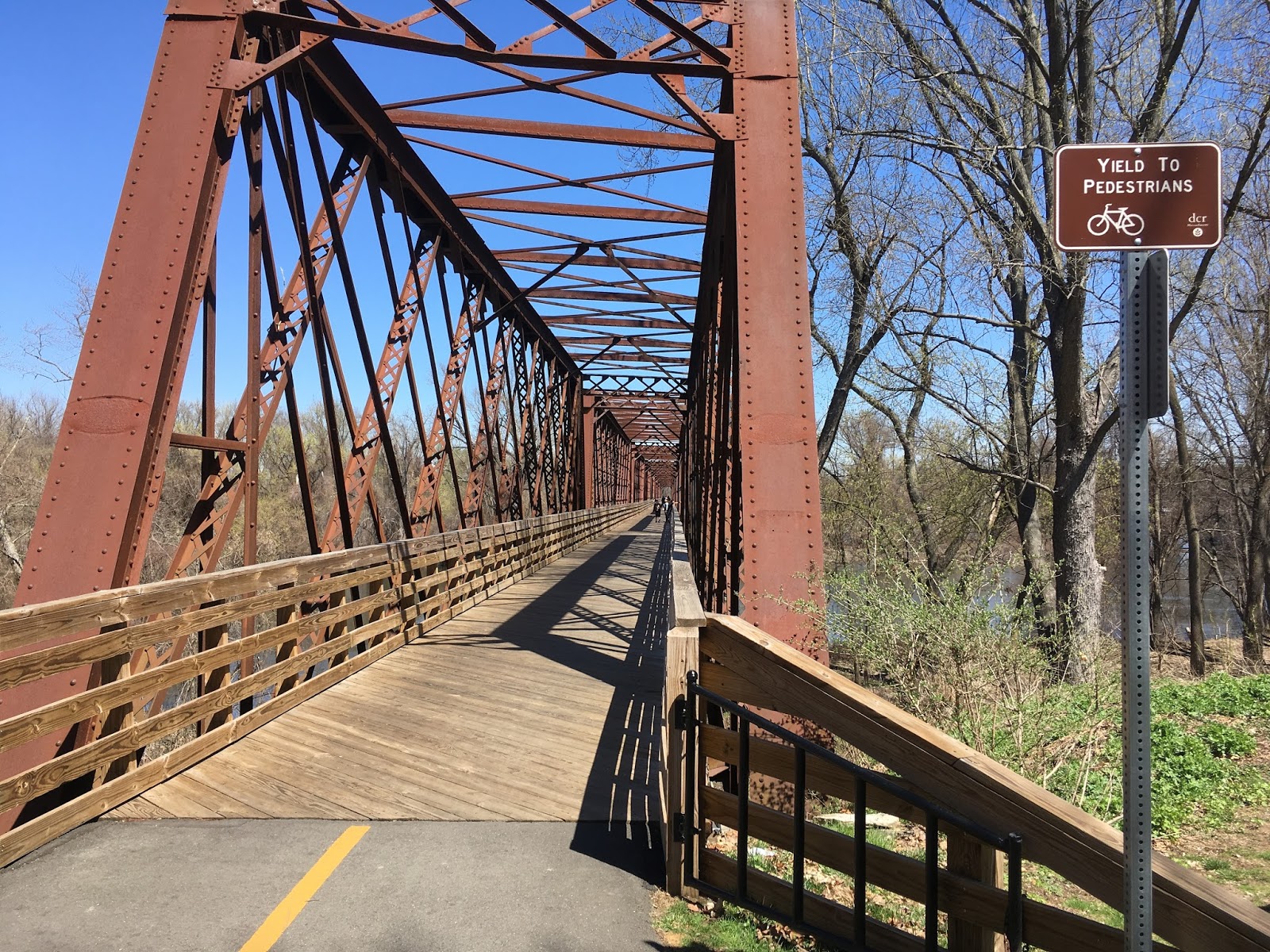 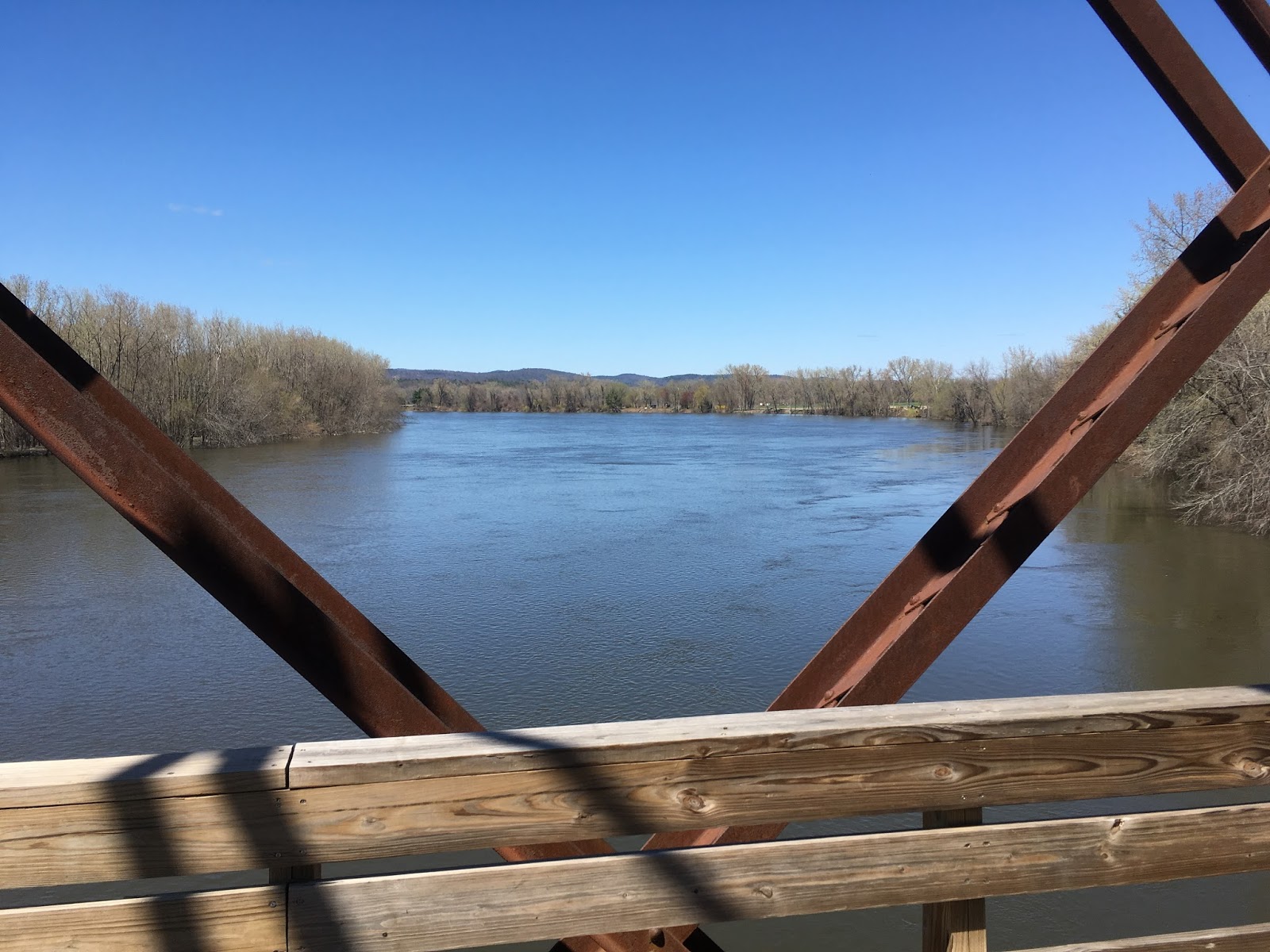 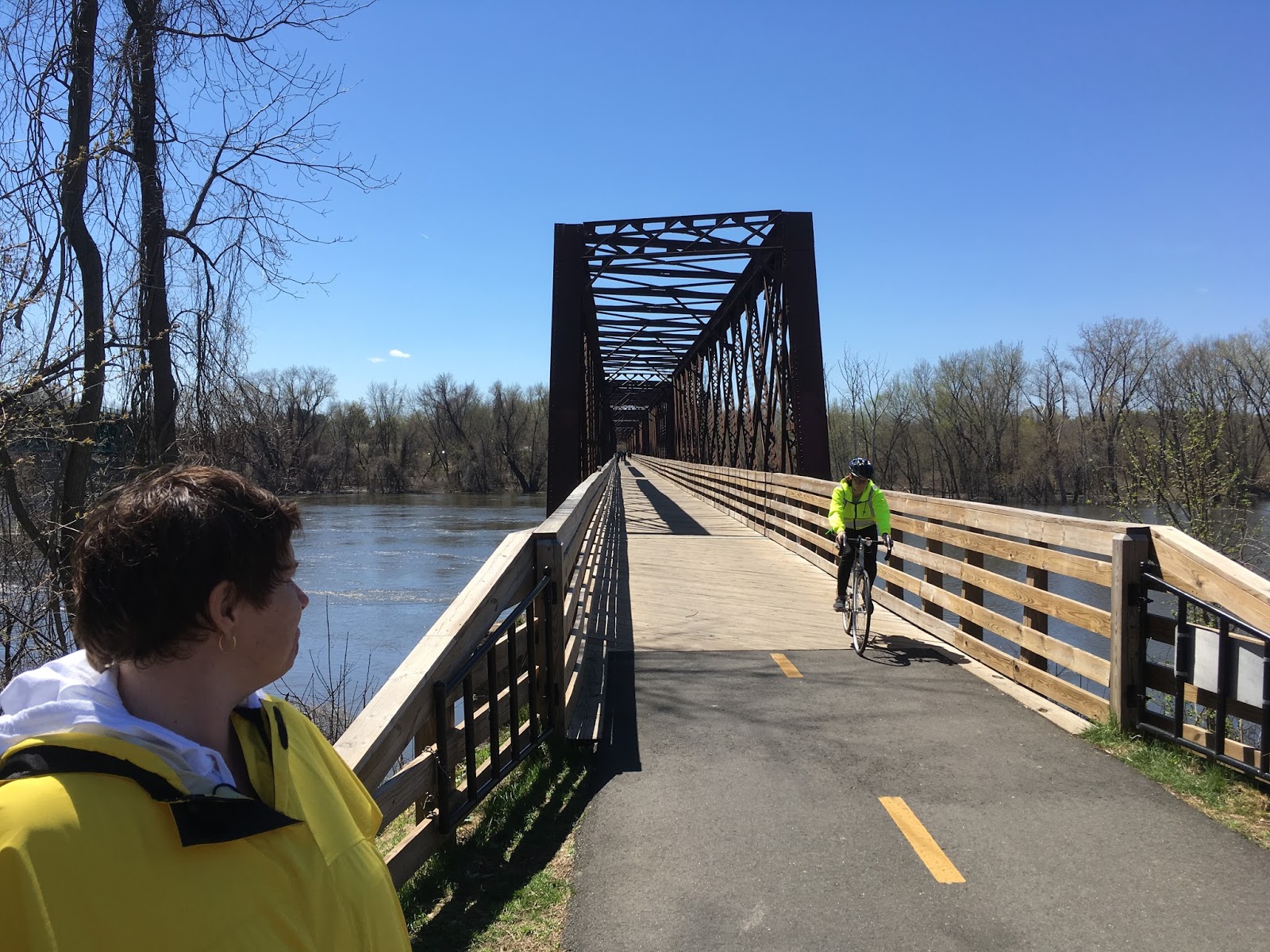 Our Airbnb hosts have cats, and seldom are felines as friendly to guests as this one. 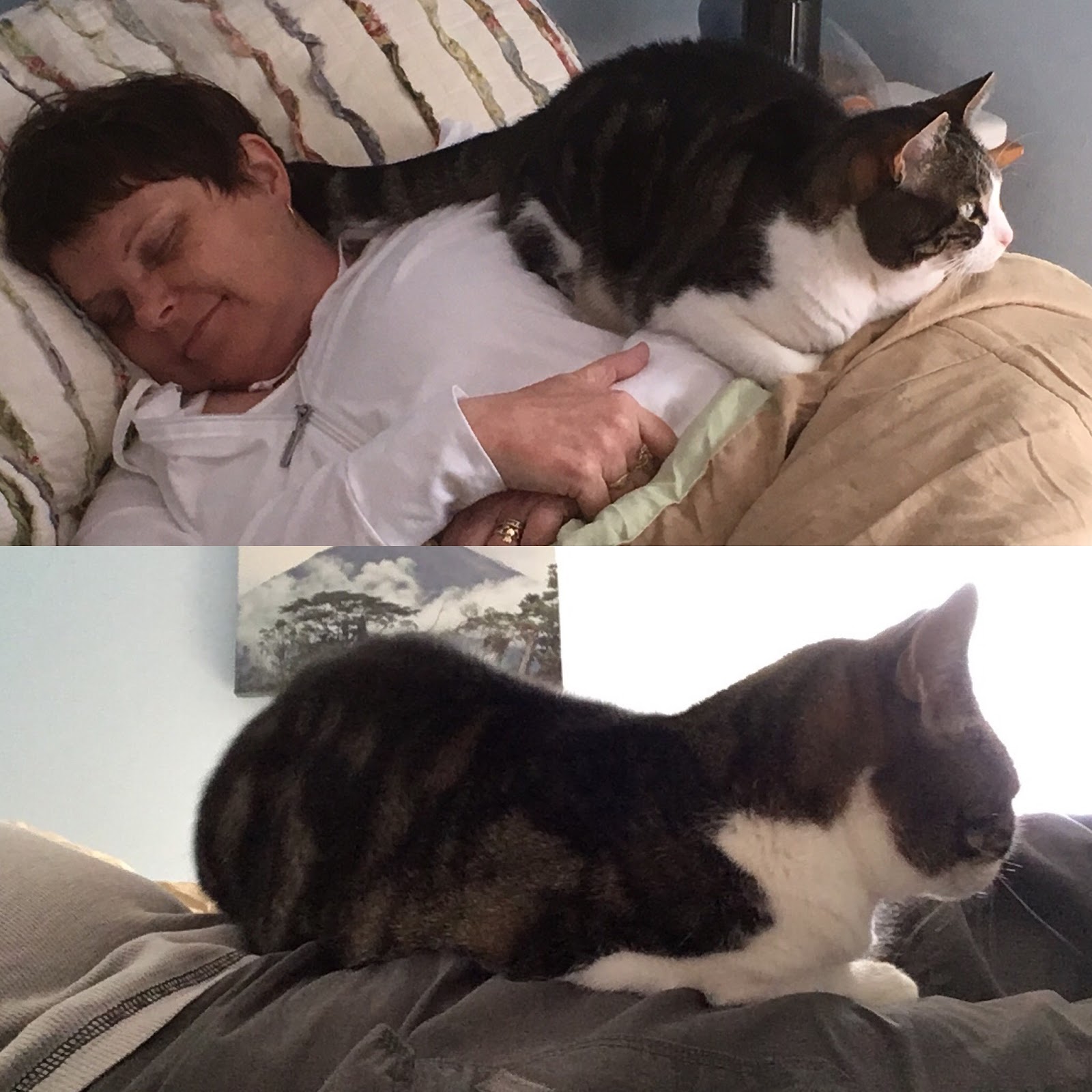 After a siesta, Tuesday Phase Two commenced with a short drive back into Northampton for carry-out brick oven pies from Pizza Paradiso. 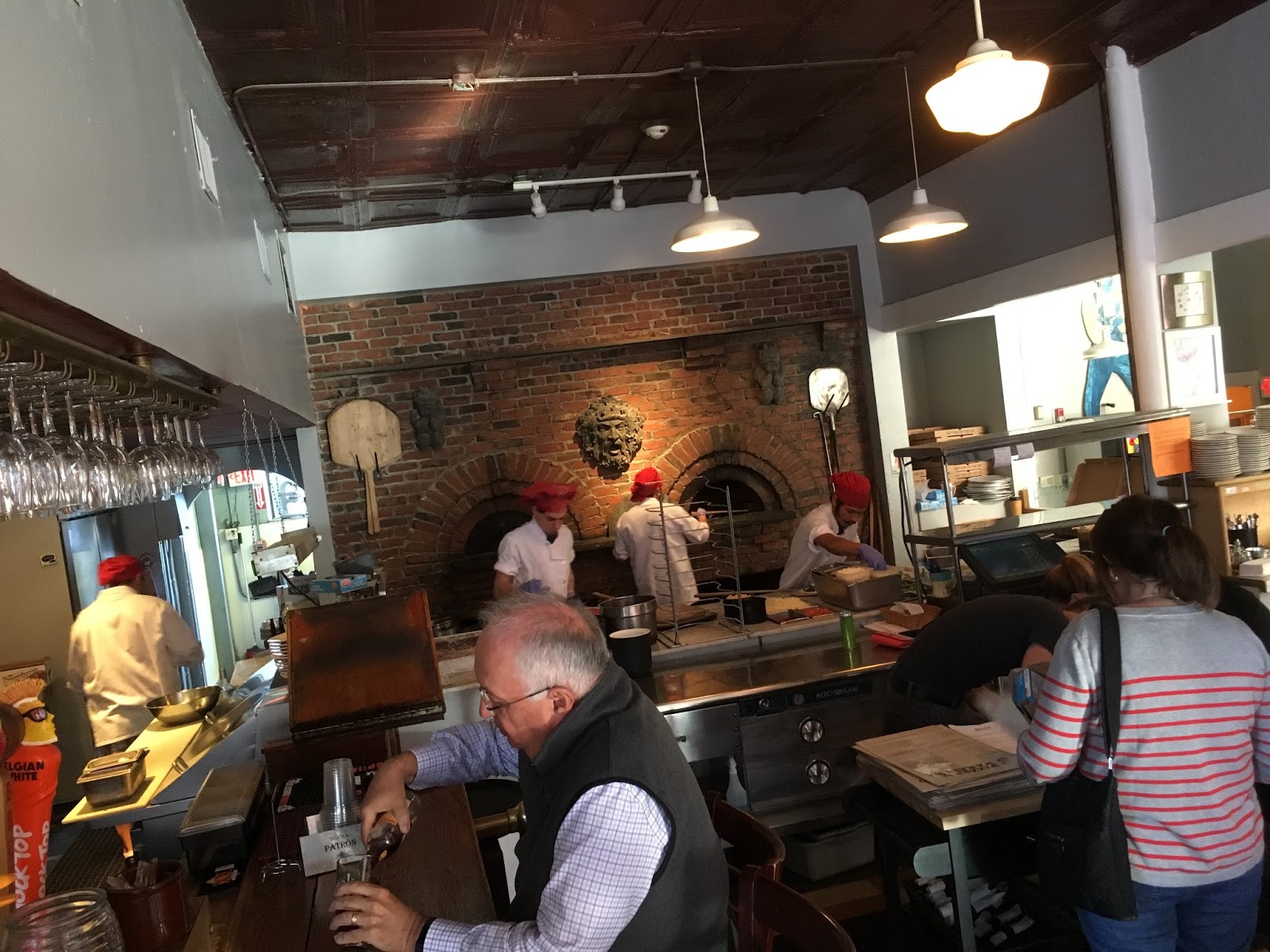 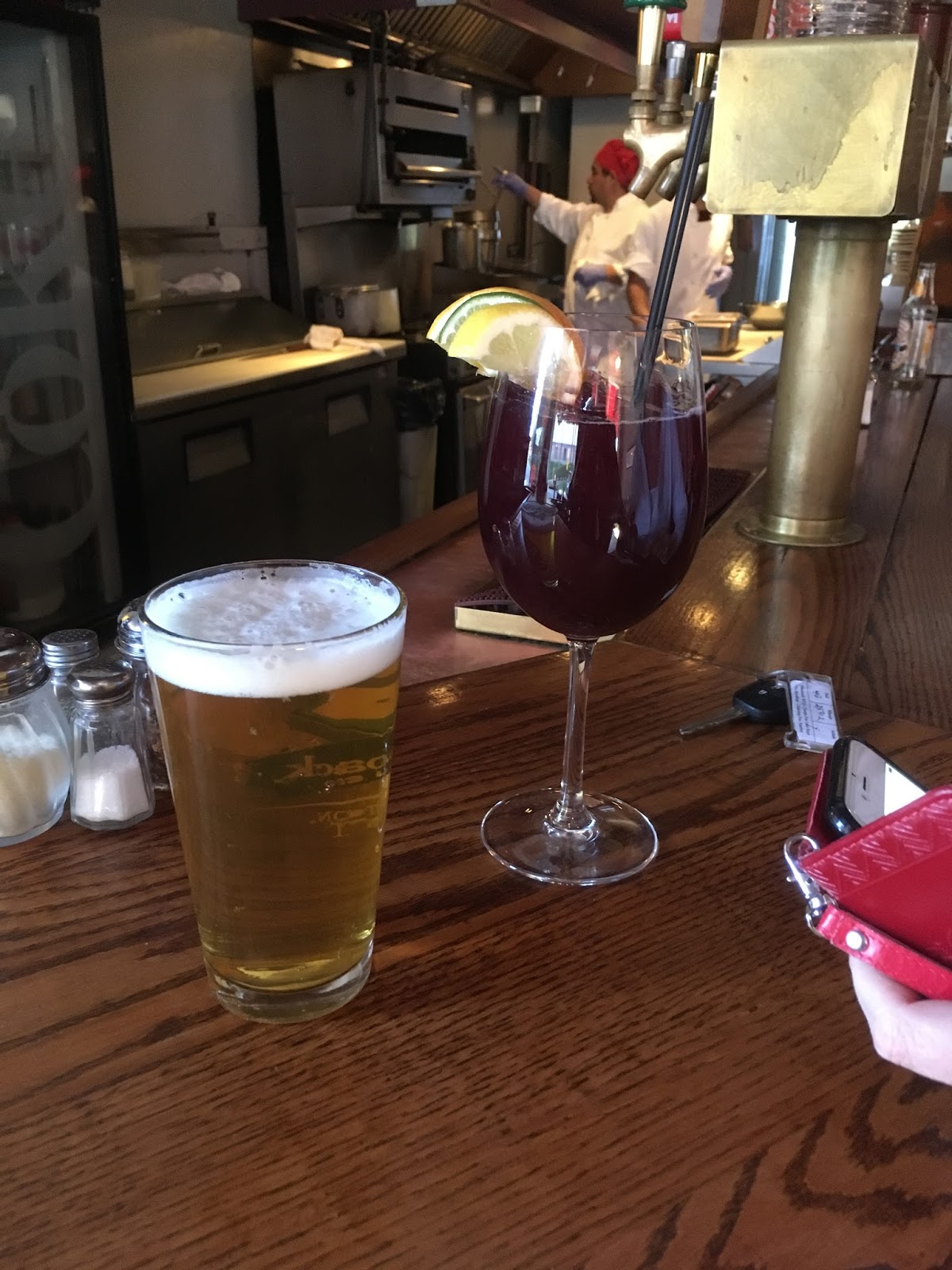 We conveyed the pizzas (mine had lovely anchovies) to South Hadley, where Jen and Ruby were waiting, and Ben was home from work.

He was eager to lead me on a further exploration of his garage beer fridge, especially a collection of high-gravity beers from Greater Good Imperial Brewing Company, which operates exclusively above a threshold of 8% abv.

This gravity sampling came perilously close to intoxicating me, which doubtless was Ben’s objective all along. 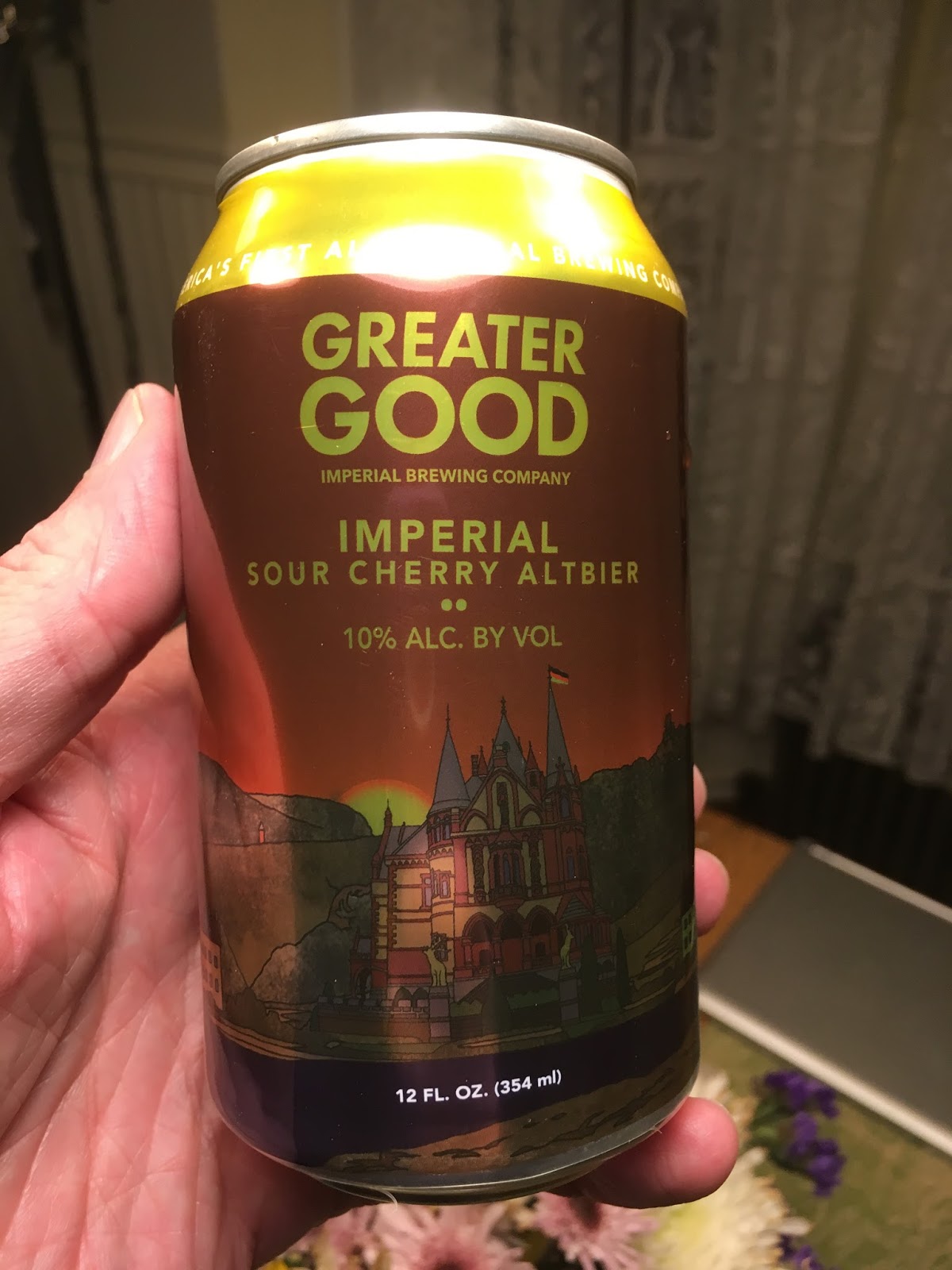