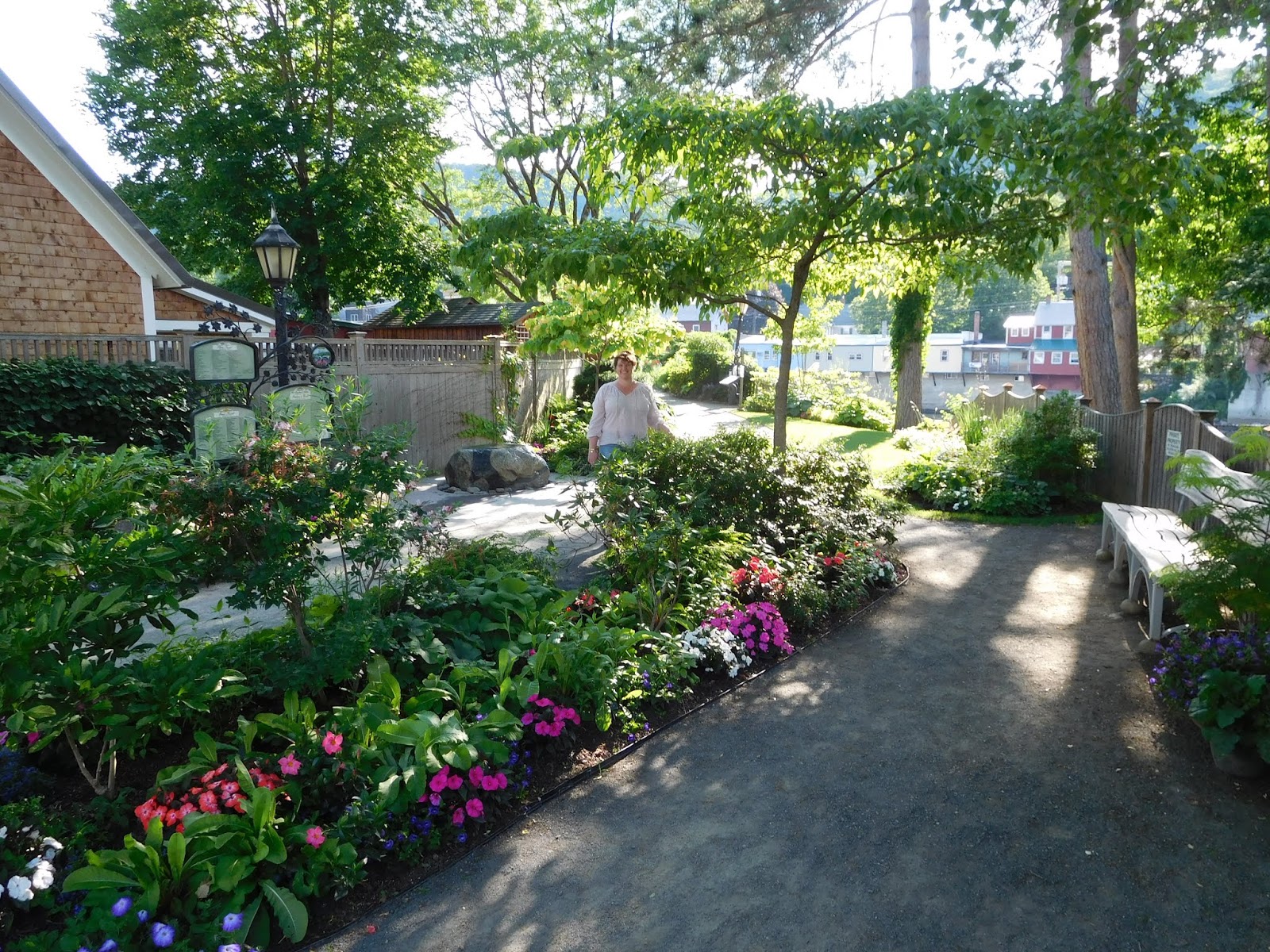 It’s called the Bridge of Flowers, and it connects two towns in Western Massachusetts.

The Bridge of Flowers is in Shelburne Falls, Massachusetts, connecting the towns of Shelburne and Buckland. The seasonal footbridge – once a trolley bridge – has a garden of flowers covering it. It is only open between April and October.

Built as a trolley bridge in 1908 but abandoned by 1927, the structure was derelict until local housewife Antoinette Burnham had the idea to convert it to the present use — in 1929.

A fascinating attraction, to be sure. 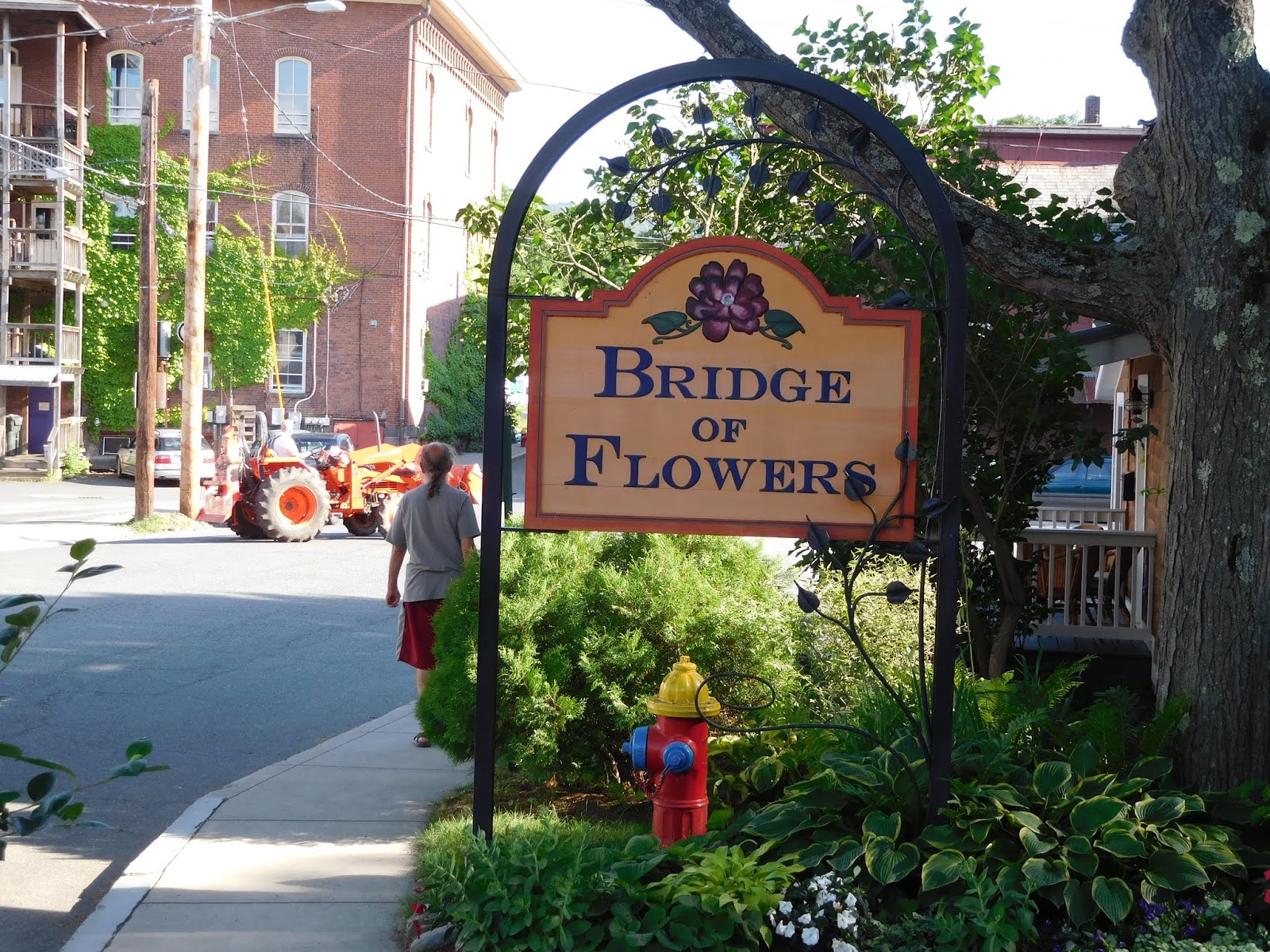 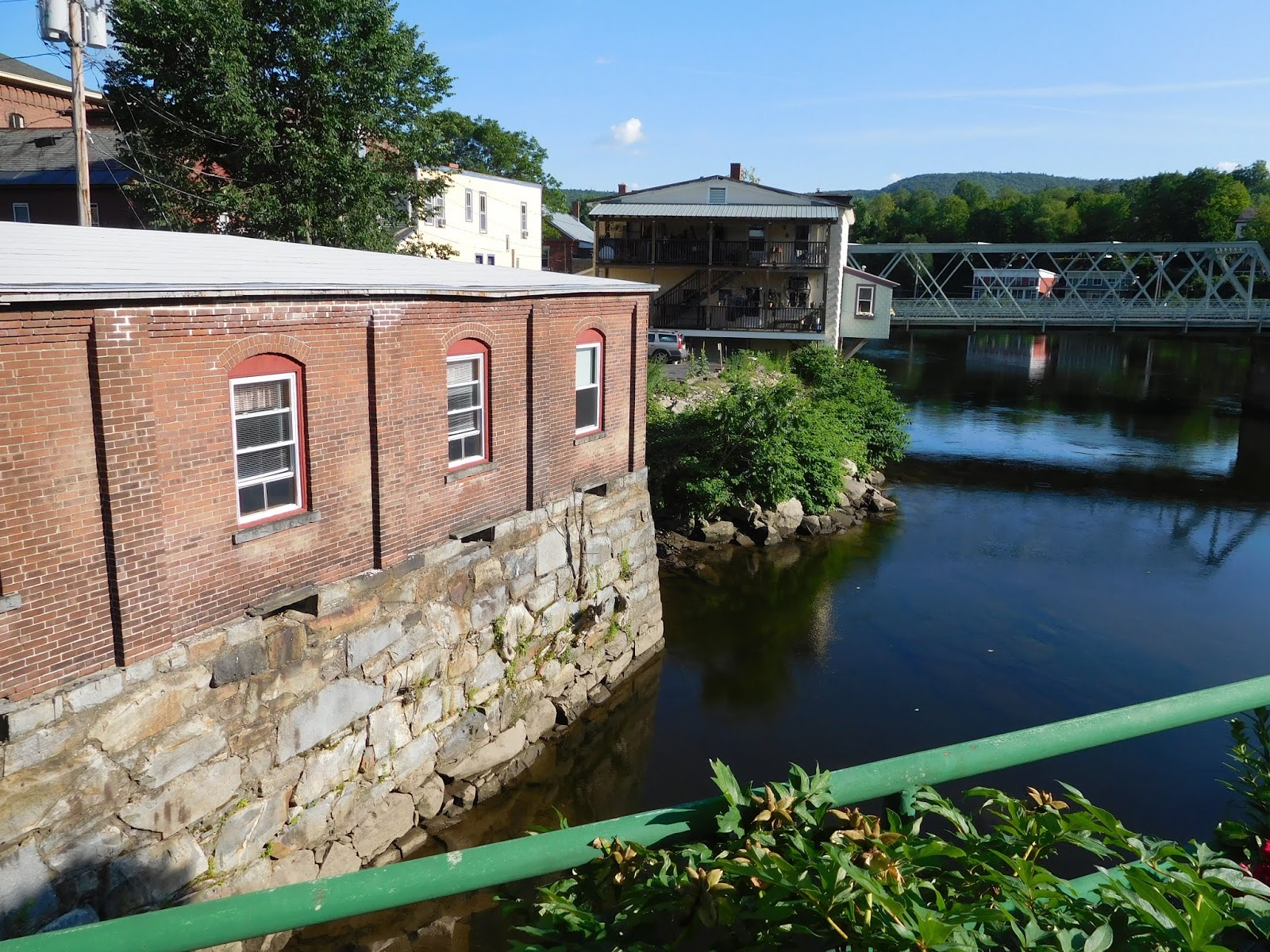 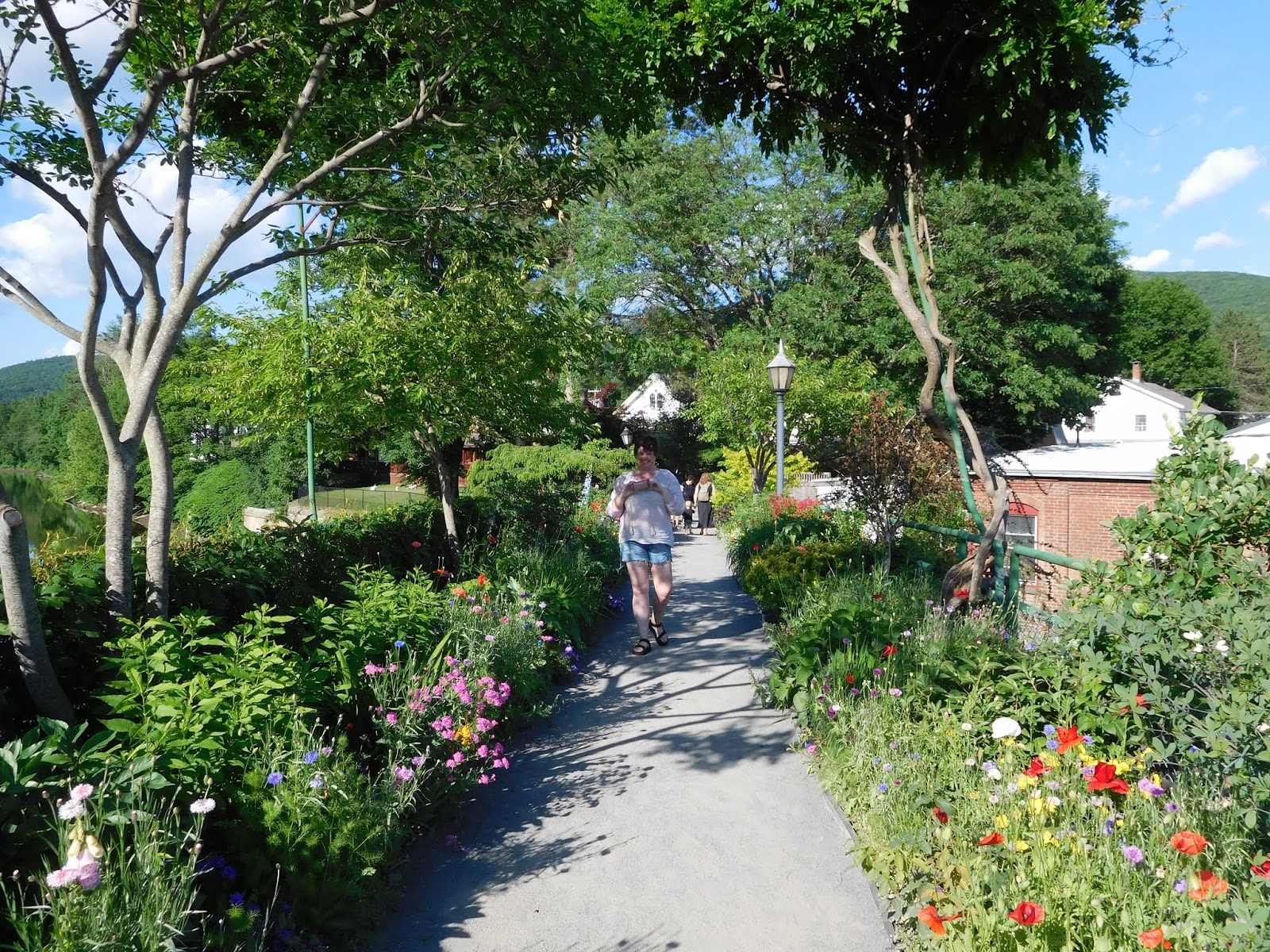 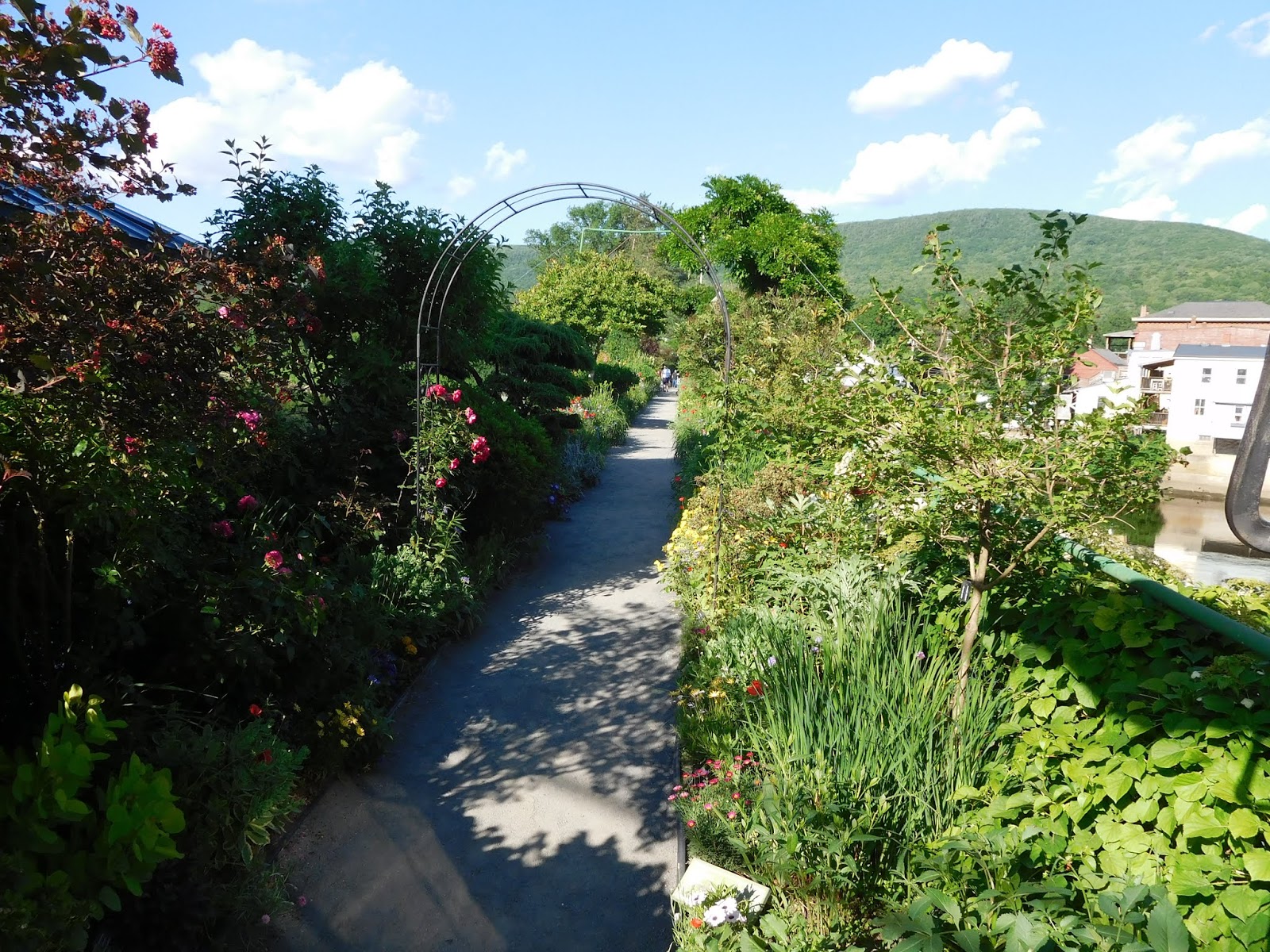 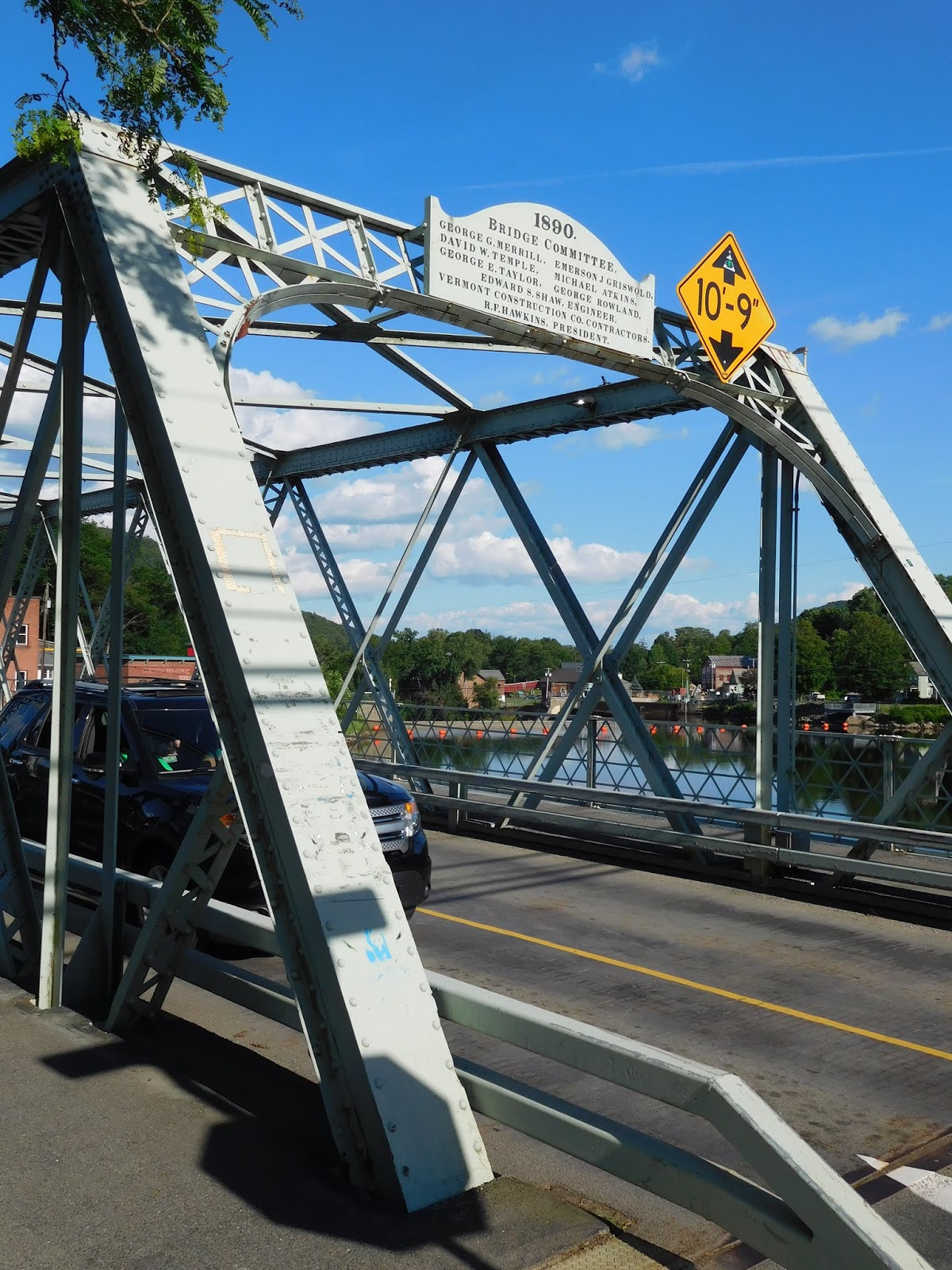 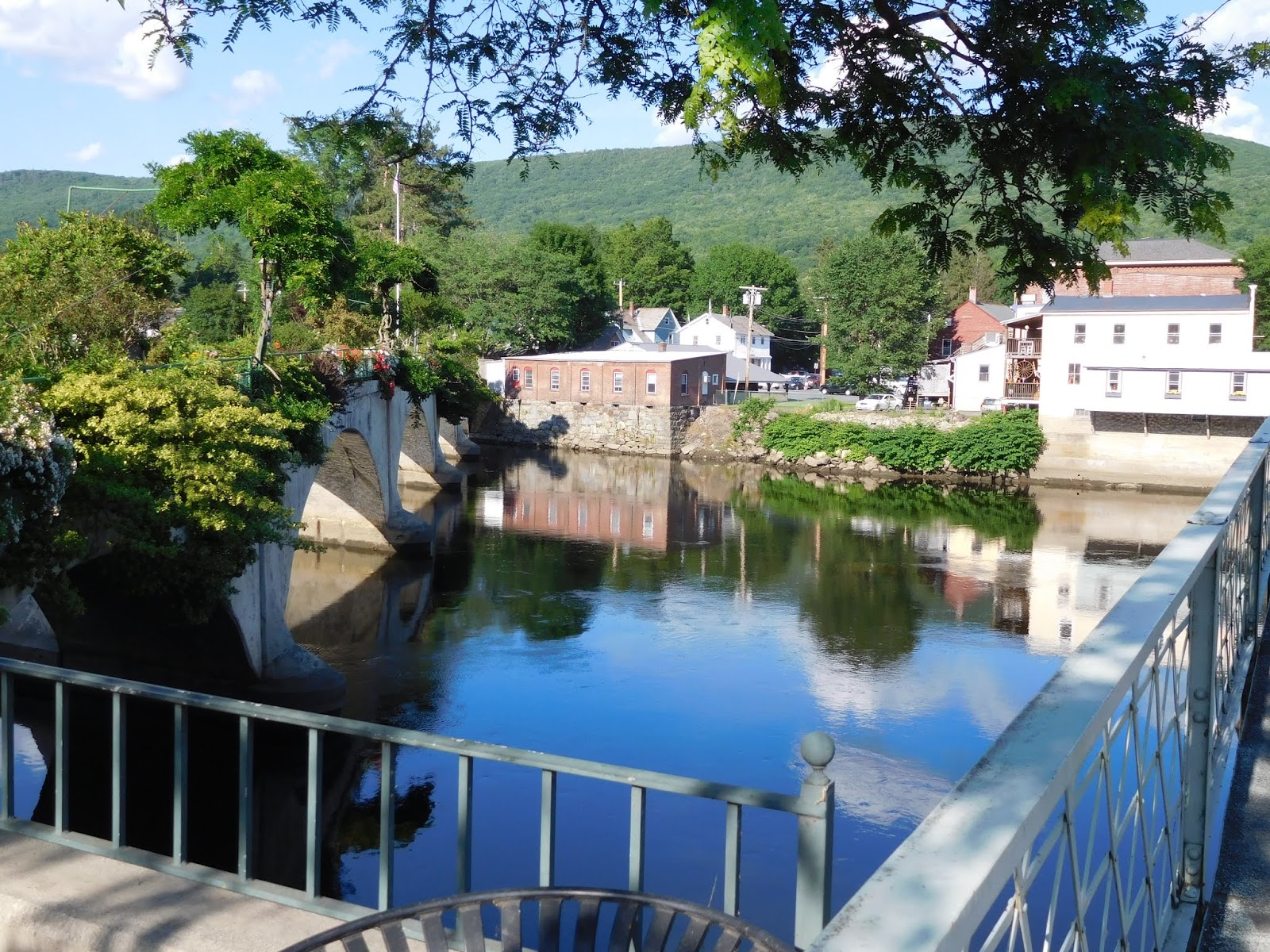 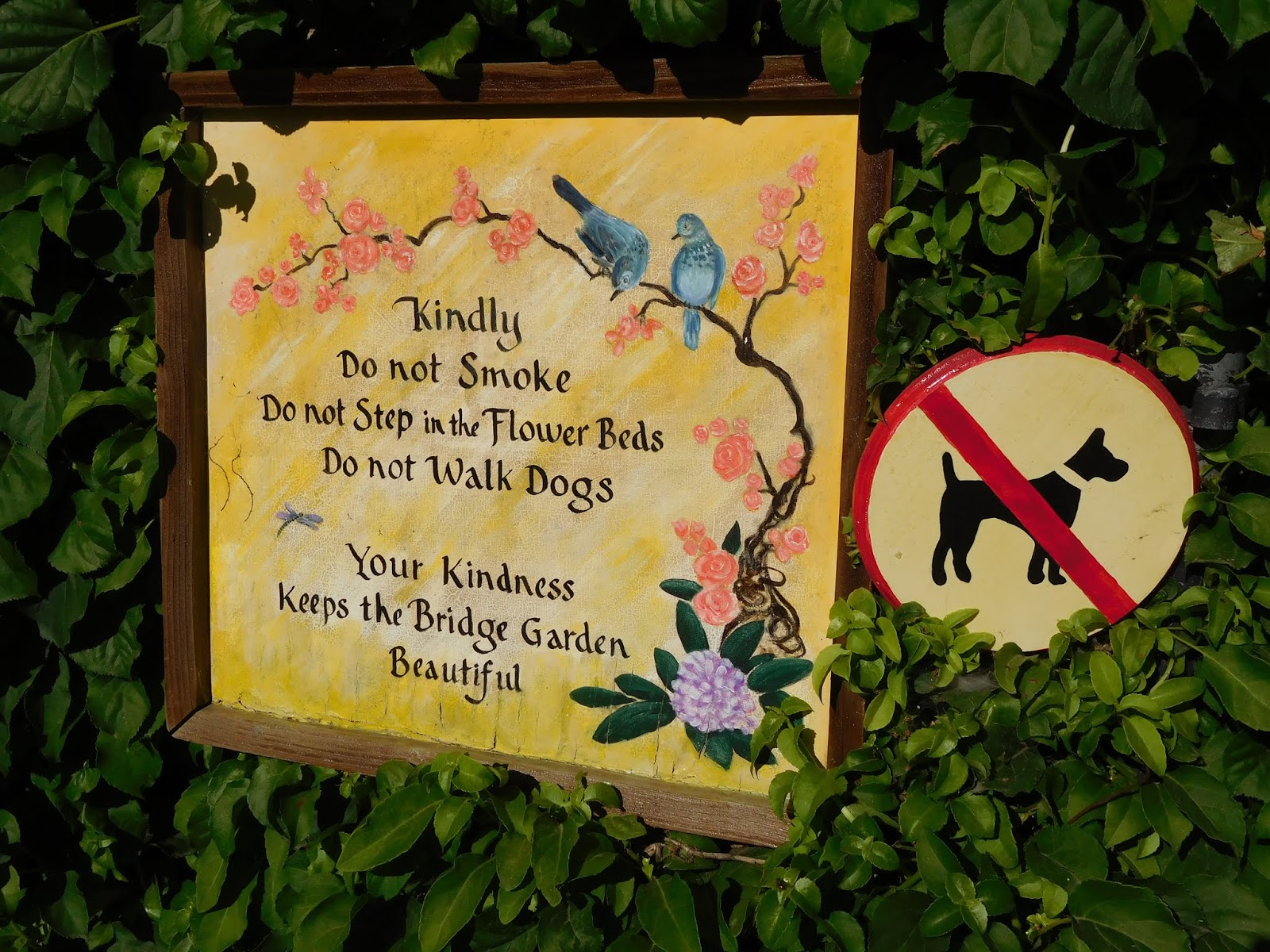