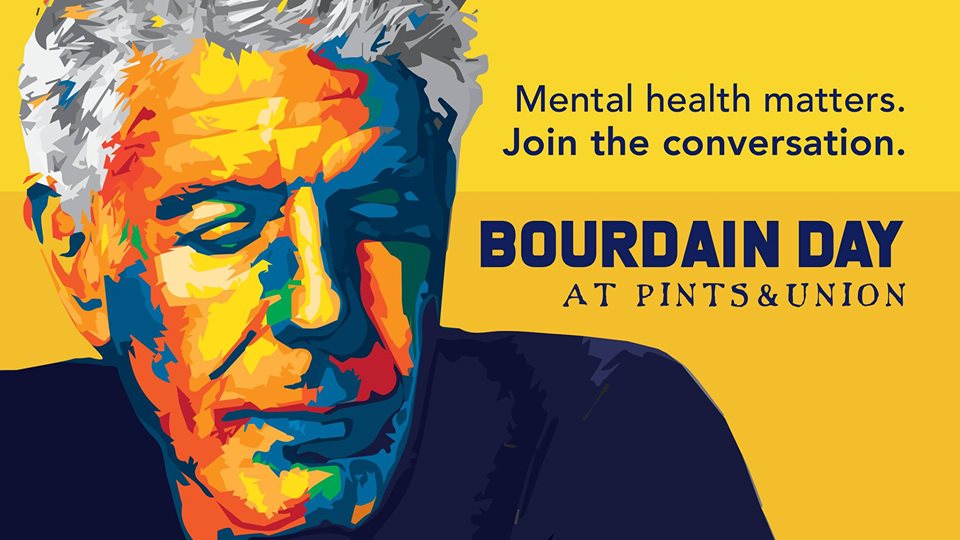 So much to learn.

His politics bubble up in Kitchen Confidential when he tells aspiring chefs to learn Spanish, to learn “the distinct cultures, histories and geographies of Mexico, El Salvador, Ecuador and the Dominican Republic,” to eat their food, and to show respect. Years later, he confronted Americans with their hypocrisy for depending on Mexican workers and loving Mexican food, Mexican beverages, “Mexican music, Mexican beaches, Mexican architecture, interior design, Mexican films,” but not Mexico itself.

Anthony Bourdain’s genius was not in the kitchen. His genius was in knowing which side he was on.

Anthony Bourdain’s genius was not in the kitchen. His genius was in never mincing words and knowing which side he was on. Asked what he would serve at a summit between Kim Jong-un and Donald Trump, Bourdain said, “Hemlock.” He told David Duke, “I’d be happy to rearrange your knee or other extremities.” After visiting Cambodia, Bourdain wrote of Henry Kissinger — “that treacherous, prevaricating, murderous scumbag” — “you’ll never stop wanting to beat [him] to death with your bare hands.”

Journalists are not supposed to talk like this, at least ones hoping to retain a coveted network show like Parts Unknown. That CNN series nabbed Bourdain four of his five Emmys, and the sixty-one-year-old chef and author was in France filming an episode for the twelfth season when he hung himself June 7.

The obituaries and reminiscences about Bourdain miss who he was. He was more than a celebrity chef, a Hunter S. Thompson of the kitchen, a roguish culinary adventurer, or part Epicurean, part everyman. Bourdain was simply a journalist. And journalists can’t recognize him because they can’t recognize what real journalism is anymore. Bourdain was a chronicler of societies, of cultures, of people, of stories, of emotions. Food was his reporter’s notepad and pen.

This is a fine segue for an encore.

Anthony Bourdain was right, and it’s never too late to track down and prosecute war criminals like Henry Kissinger.

“Once you’ve been to Cambodia, you’ll never stop wanting to beat Henry Kissinger to death with your bare hands. You will never again be able to open a newspaper and read about that treacherous, prevaricating, murderous scumbag sitting down for a nice chat with Charlie Rose or attending some black-tie affair for a new glossy magazine without choking. Witness what Henry did in Cambodia – the fruits of his genius for statesmanship – and you will never understand why he’s not sitting in the dock at The Hague next to Milošević. While Henry continues to nibble nori rolls and remaki at A-list parties, Cambodia, the neutral nation he secretly and illegally bombed, invaded, undermined, and then threw to the dogs, is still trying to raise itself up on its one remaining leg.”