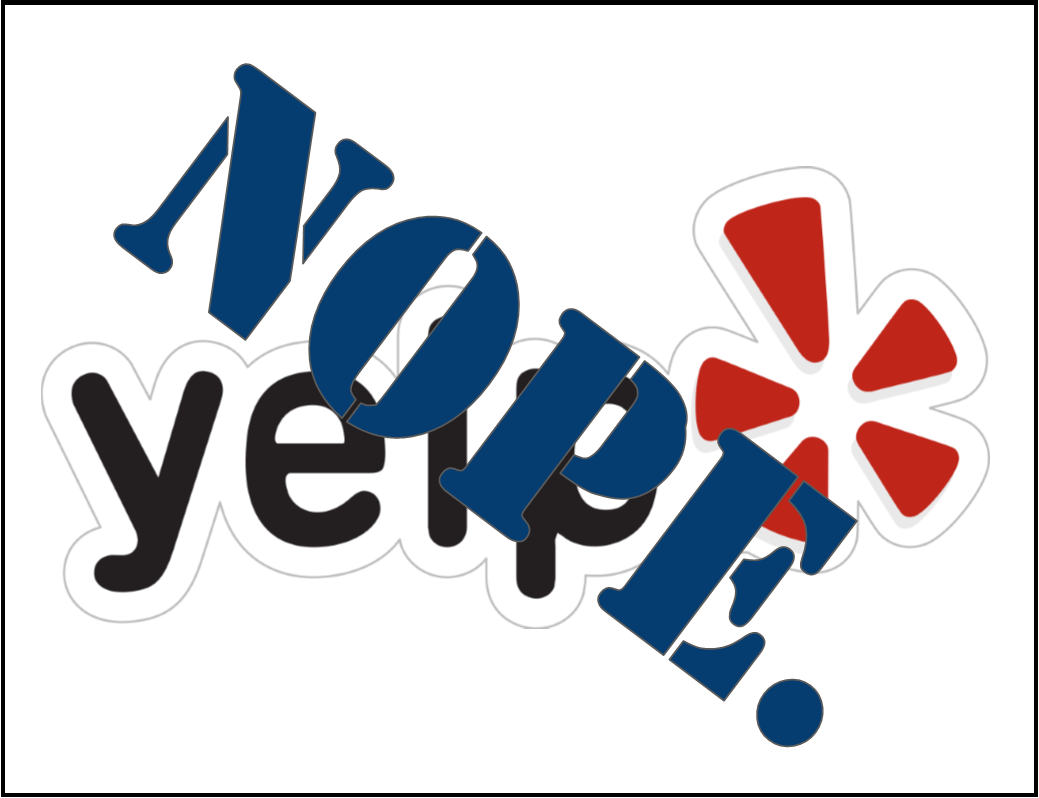 This guy reminds me of me, at least back in the day before I mellowed. This is a must read.

The restaurant owner who asked for 1-star Yelp reviews, by Zachary Crockett (The Hustle)

How one small business owner flipped the online review ecosystem on its head.

In 2014, chef Davide Cerretini advertised a special that would forever change his fate: Anyone who left his restaurant a 1-star review on Yelp would get 25% off a pizza.

See, his Bay Area-based Italian joint, Botto Bistro, was at a crossroads. Like many small businesses, it was enslaved to the whims of online reviewers, whose public dispatches could make or break its reputation.

He’d had enough: It was time to pry the stars from the “cold, grubby hands of Yelpers” and take control of his own destiny.

But the move would set Cerretini at the center of a long-standing battle between Yelp and disgruntled business owners — a battle including cries of “extortion,” review manipulation, and predatory advertising tactics …