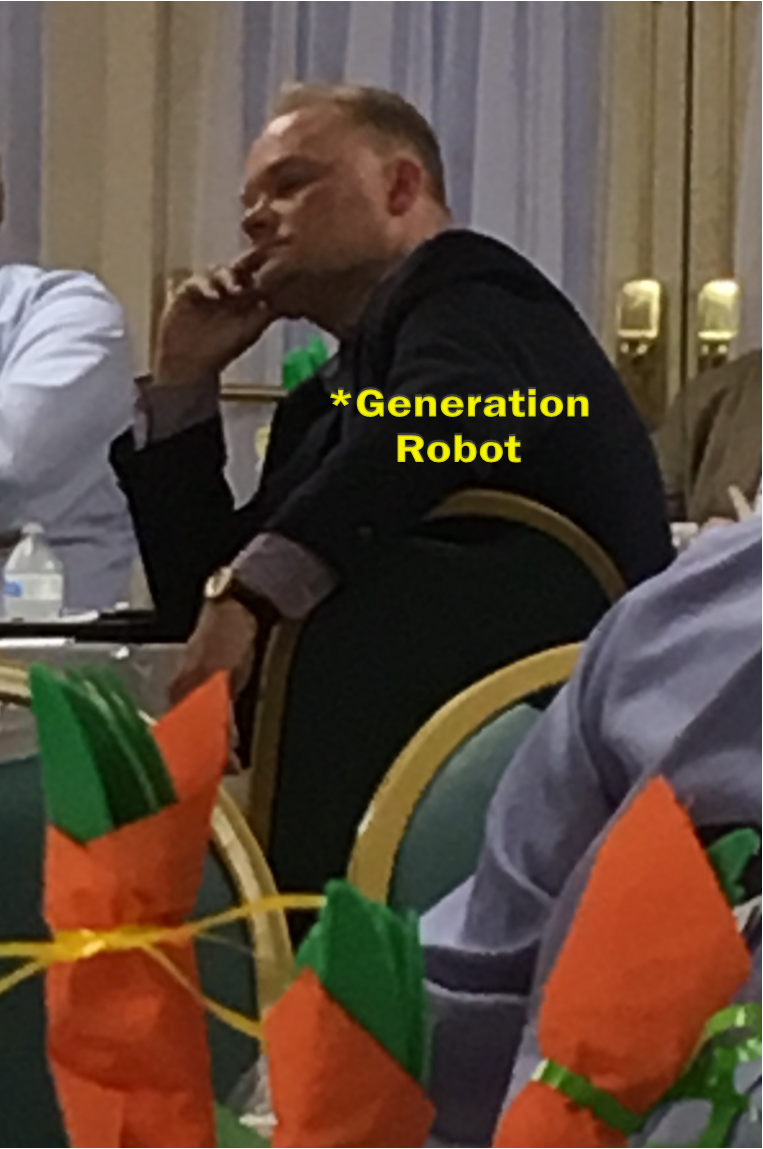 Let us be the first generation to opt out of building monuments to our rightness. Let’s build no monuments at all.

Thanks to Bluegill (or as they refer to him in France, Bleugill) for drawing my attention to this essay.

Gen X Is Having a (Very Gen X) Moment, by Pappademas

Why the opt-out generation should reject its nostalgia bath

… Recently a card-carrying member of Generation X entered the race for President of the United States. His name was Beto O’Rourke. He is 46 and a father and a former senator from El Paso, Texas. He was identifiably One Of Us. He’d been part of the hacker collective Cult of the Dead Cow. He’d been in a punk band with guys who went on to play in unassailably credible outfits like At the Drive-In and the Mars Volta. He posed for said punk band’s album cover wearing his girlfriend’s dress, seemingly less as a statement about gender and more as a big Novoselician goof. He was filmed tooling around on a skateboard and quoted about his admiration of Fugazi. He seems bright and eager to make a difference, and also completely doomed — and not just because attempting to ride the wave that swept history’s most racially and ethnically diverse Congress into office is an inherently room-illiterate thing for a handsome young white guy to do. He seemed doomed because every data point that emerged about his X-ness made him seem more like a traitor to that history. If listening to Fugazi inspires you to run for president — let alone to run against Bernie Sanders and Elizabeth Warren as a centrist Democrat — you have perhaps not been listening to Fugazi correctly.