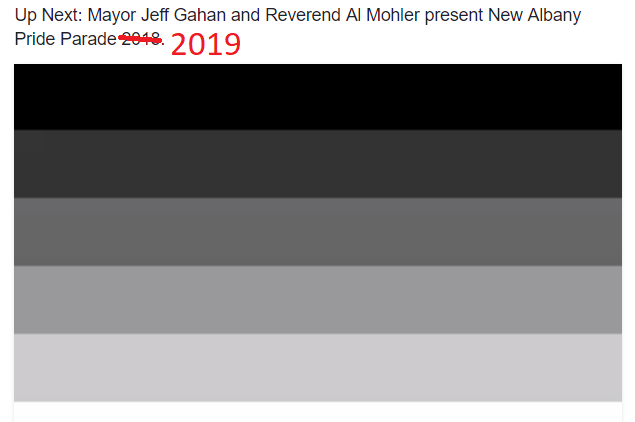 So far this June the city’s Facebook propaganda insemination device has shown Mayor Jeff Gahan observing youngsters at River Run, kibitzing with car owners, touting a mobile dental clinic he had nothing to do with, telling lies to 4-H fair attendees and playing air guitar at Bicentennial Park.

What the Facebook feed hasn’t shown, at least yet, is even a semblance of comprehension that it’s LGBT Pride Month.

That’s because the older DemoDisneyDixiecrats on whom the mayor relies for love (the money comes from pay-to play, out-of-town companies) feel very uncomfortable about them uppity gays — and younger voters dazzled by Gahan’s Oz-the-all-powerful bullshit won’t make the slightest effort to peel away the layers and see the ethical rot underneath.

Let’s have a few loaded Rice Krispies Treats, pour a glass of Gahan’s high octane Kool-Aid, and restore the ideological balance. This strikes me as a balanced portryal of the topic. Maybe Gahan actually will read — either this or anything else apart from his name on the bulging donor envelope handed him by contractors eager to score a few more no-bid bonanzas.

A Brief Look at Indiana’s LGBT+ History, by Daniel Johnson (The Aggregate)

This year marks the 50th anniversary of Pride, a national celebration of LGBT identity that materializes in the form of parades, concerts, drag shows, and other events that give LGBT persons the freedom to be themselves in public, mostly without fear of reproach. Yesterday, Indy Pride hosted its 2019 festival. In honor of Pride month and the legacy of Indiana’s LGBT community, we want to take a brief look at Indiana’s history to shed light on its gay community. Despite what some may think, Indiana has a long history of queer activism and scholarship, though it is counter-balanced by its more extensive history of gay oppression …

Meanwhile, why would it be any different in 2019? 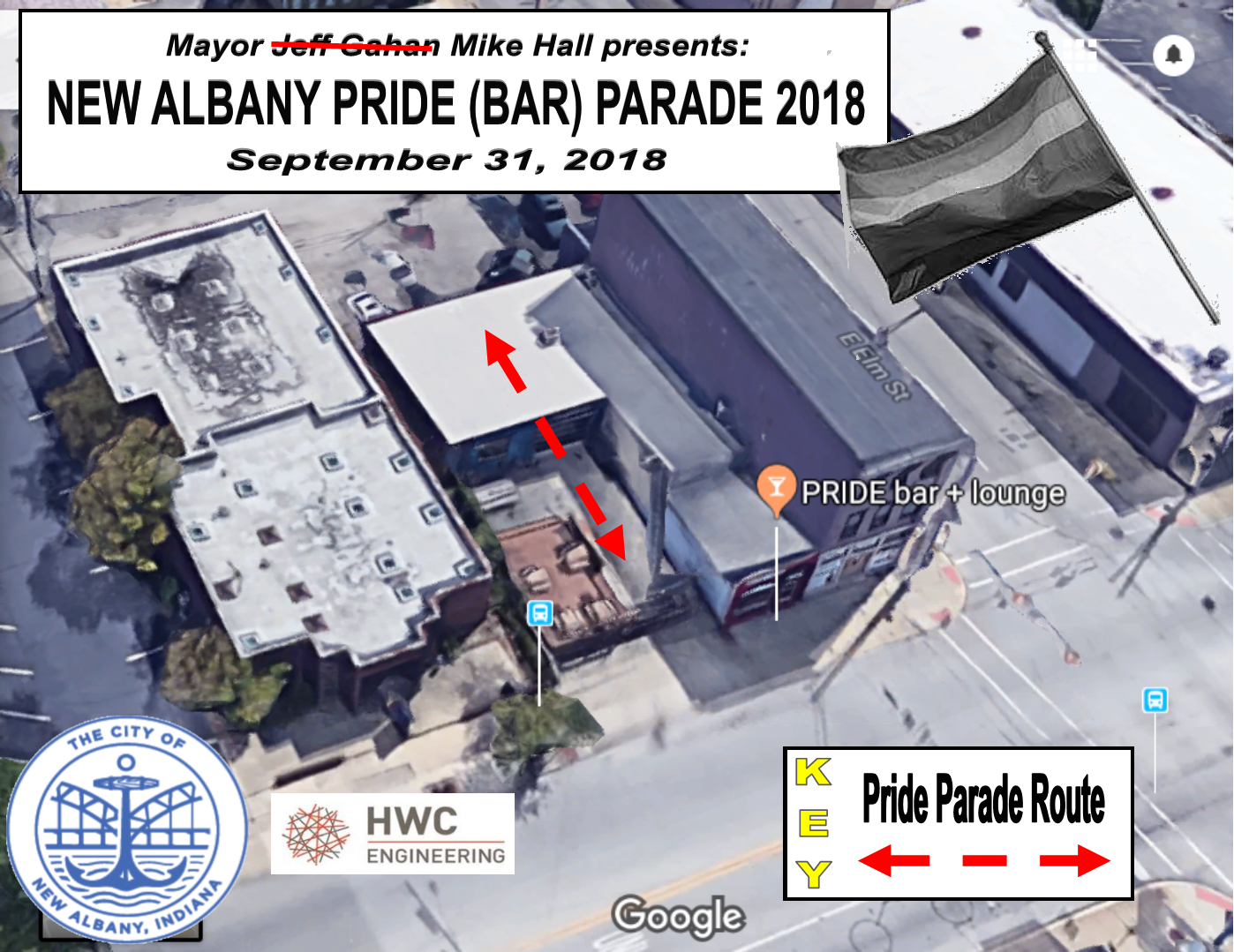