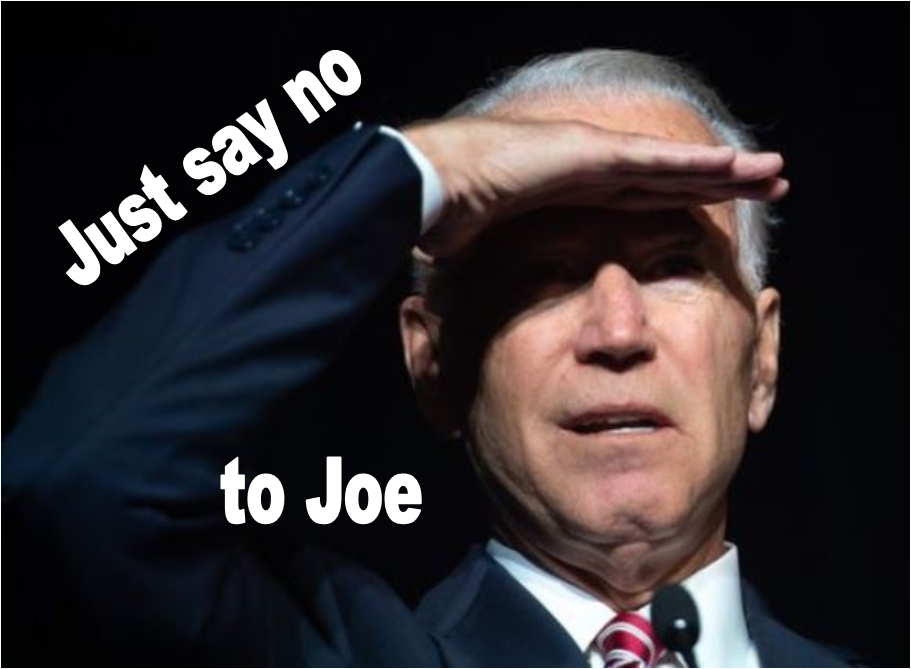 As it stands, I’m still with Bernie Sanders for 2020, although Elizabeth Warren might do in a pinch. Joe Biden? Nope.

When Joe Biden Collaborated With Segregationists, by Jonathan Kozol (The Nation)

The candidate’s years as an anti-busing crusader cannot be forgotten—or readily forgiven.

Advocates for children and civil rights who have not yet given up entirely on the struggle to break down the walls of racial isolation in our public schools may want to take a good hard look at Joe Biden’s shameful record on school segregation. Despite his recent effort to allay concerns about that record, it cannot be expunged or easily forgiven.

Biden has made no apologies for his willingness to rip apart the final remnants of the legacy of Brown at a seminal moment in our nation’s history. As The Washington Post candidly surmised, his “decision to stand by his views on the issue illustrates what some of his supporters think would be his advantage in the 2020 field: his ability to appeal beyond his Democratic base to some white working-class voters who voted for Donald Trump in 2016.” This may seem smart strategy to some. But it reeks of cynical contempt for social-justice values, even if his strategists attempt to dress it up as nothing more than shrewd consensus building.

Like other careful centrists, Biden threads the needle on the subject of diversity by saying that he favors it in principle, even in the face of his decades-long resistance to letting children climb onto a bus in order to achieve it. This is simply doublespeak. In a nation where residential segregation and unabated patterns of redlining have guaranteed the seemingly eternal sequestration of black and Hispanic children in poorly funded schools within their communities, Biden’s many years of strident opposition to letting children ride the good old yellow bus represent a throwback to the age of Plessy v. Ferguson …