I’m enjoying Michael Moeller’s beer articles in LEO Weekly, which seem to have come on the heels of his wonderful article at Kentucky Sports Radio earlier this year.

In the following piece Moeller has organized the basic information, offered a concise introduction, spoken with the owners of these four new breweries and allowed them to tell their story.

It’s excellent work, and I hope he continues doing it.

Four new breweries, each with a tasty story, by Michael Moeller (LEO Weekly)

One new brewery will be a nanobrewery using just a single barrel. Another hopes to bring craft beer to more area visitors. And another new one will be part of a public market. They are among four new Louisville breweries opening soon. LEO caught up with the owners of Wild Hops Brewery at 1001 Logan St., Hometown Brewing Co. at 4041 Preston Highway, Noble Funk Brewery at 940 S. Third St. and Gallant Fox Brewing at 2132 Frankfort Ave. to learn more about what beers they’re offering and how each brewery will fit in with the other 21 breweries in the Louisville area.

As a postscript, here’s an April teaser by Kevin Gibson at Insider Louisville. I elected to save it until after the May 2 deadline, then promptly forgot the whole thing. Google has not yielded a triumphant press release detailing the identity of the “craft beer partner,” if any.

To be frank, I find the very idea impressively stupid.

The University of Louisville is interested in getting into the craft beer business. Sort of. As part of exploring new revenue streams, the university has issued a nationwide request for proposals for a craft brewery partner to brew and distribute a UofL-branded beer. Submissions are due by May 2.

Maybe change the color scheme to red and go with this? 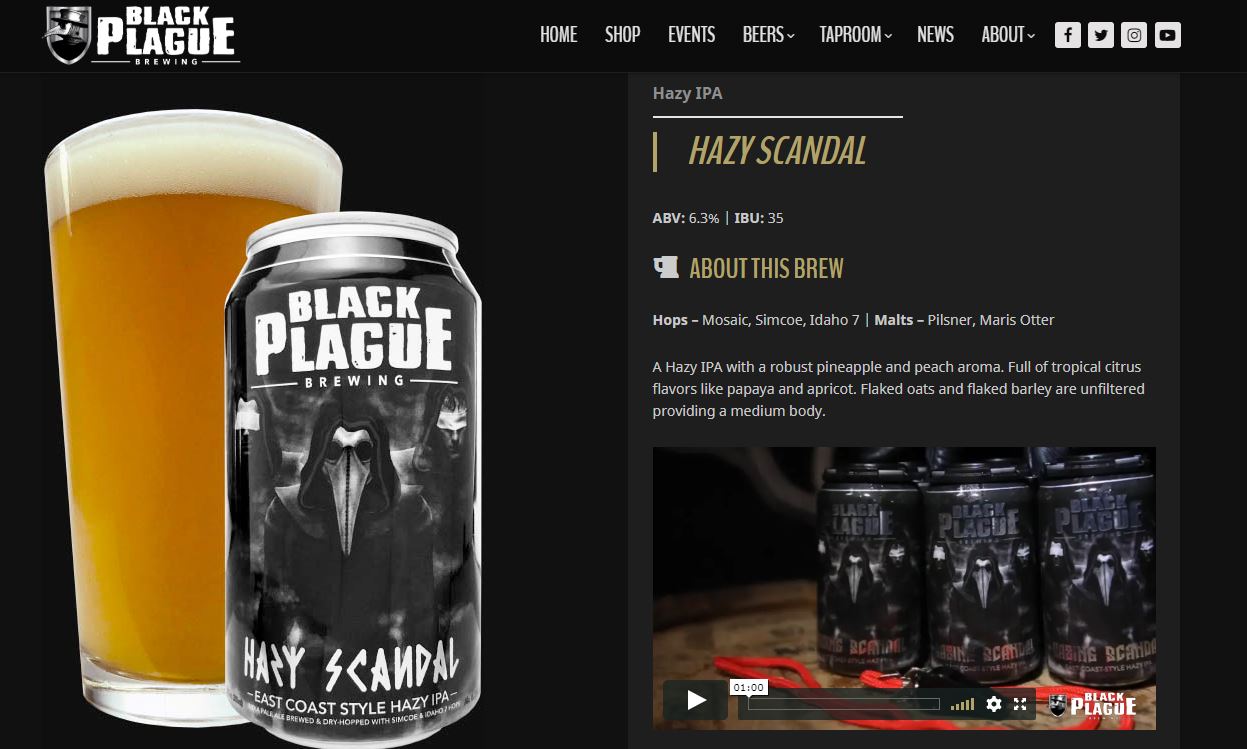