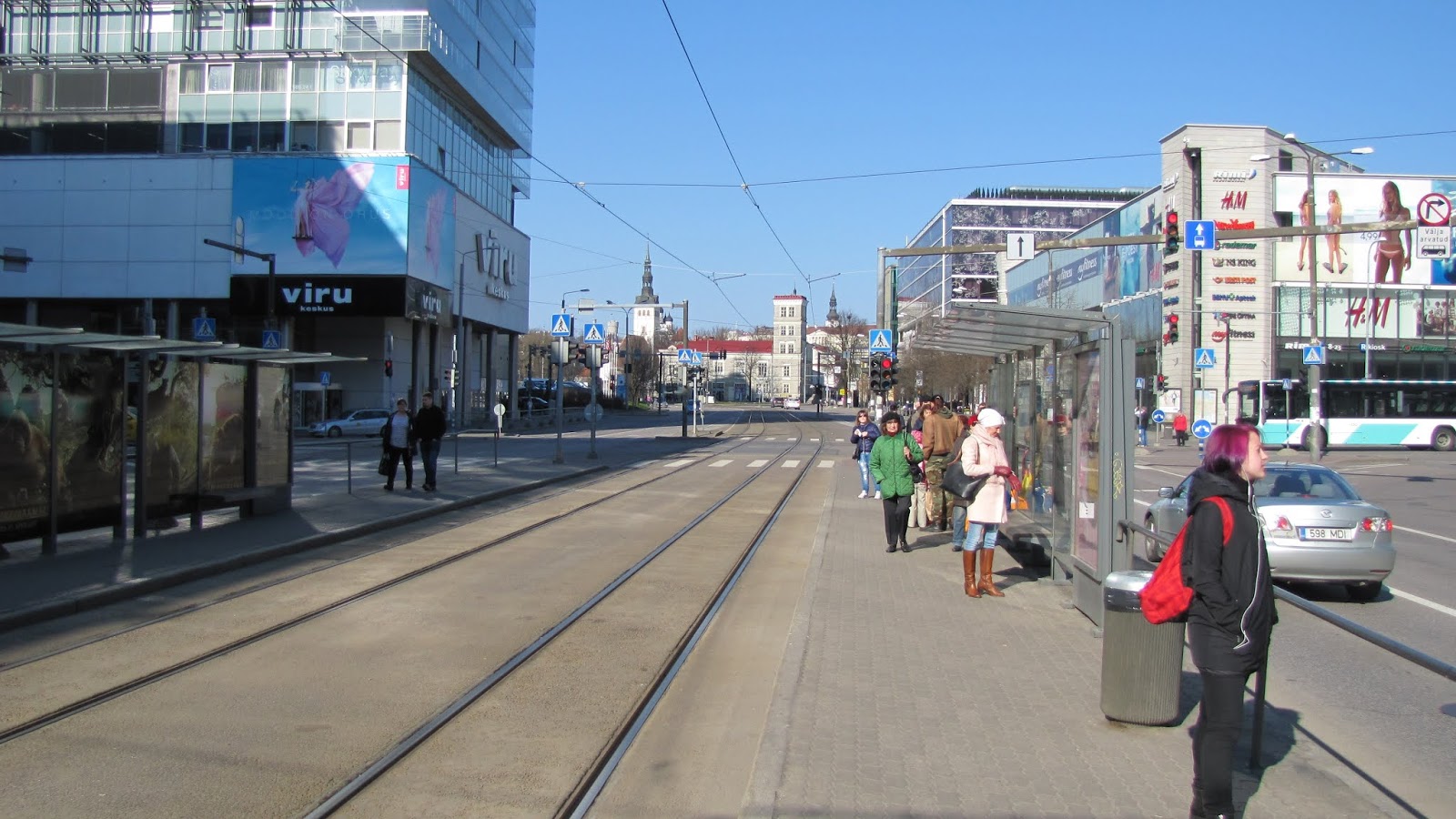 Estonia is mentioned fairly often in these pages. Our trip there in 2016 was a profound experience, and there’ll be a return visit some day. We found Tallinn’s trams and buses exemplary. Next time, I hope we make it into the countryside. As tourists, we’ll be paying to ride, but the advantages of Estonians having free transit options are clear, and discussed herein.

In myriad ways, America subsidizes cars. It doesn’t have to be this way.

In the fast lane: Free public transport in Estonia, at The Economist

Expensive, but worth it

The buses are on time, the trams are shiny and new, and passengers usually get a seat. In many cities that would be remarkable enough. But in Tallinn locals are also not required to buy a ticket. In 2013 it became the world’s first capital city to offer residents free public transport. Estonia as a whole has been following suit, and last year set the ambition of becoming the first country with free public transport nationwide. Buses are now free of charge in 11 of its 15 counties.

If the objective is curtailing ultimately unsustainable car-centrism, then a few eggs are required to be broken.

Free public transport on its own is not enough to stop people driving, though the evidence is that it helps. In Tallinn higher parking fees and reduced space for cars also played a part in cutting city-centre traffic: on-street parking now costs €6 an hour, and some parking spaces and car lanes have been replaced by bus lanes. Officials say providing a free alternative allowed them to avoid a backlash when driving in the capital was made more expensive and less convenient.