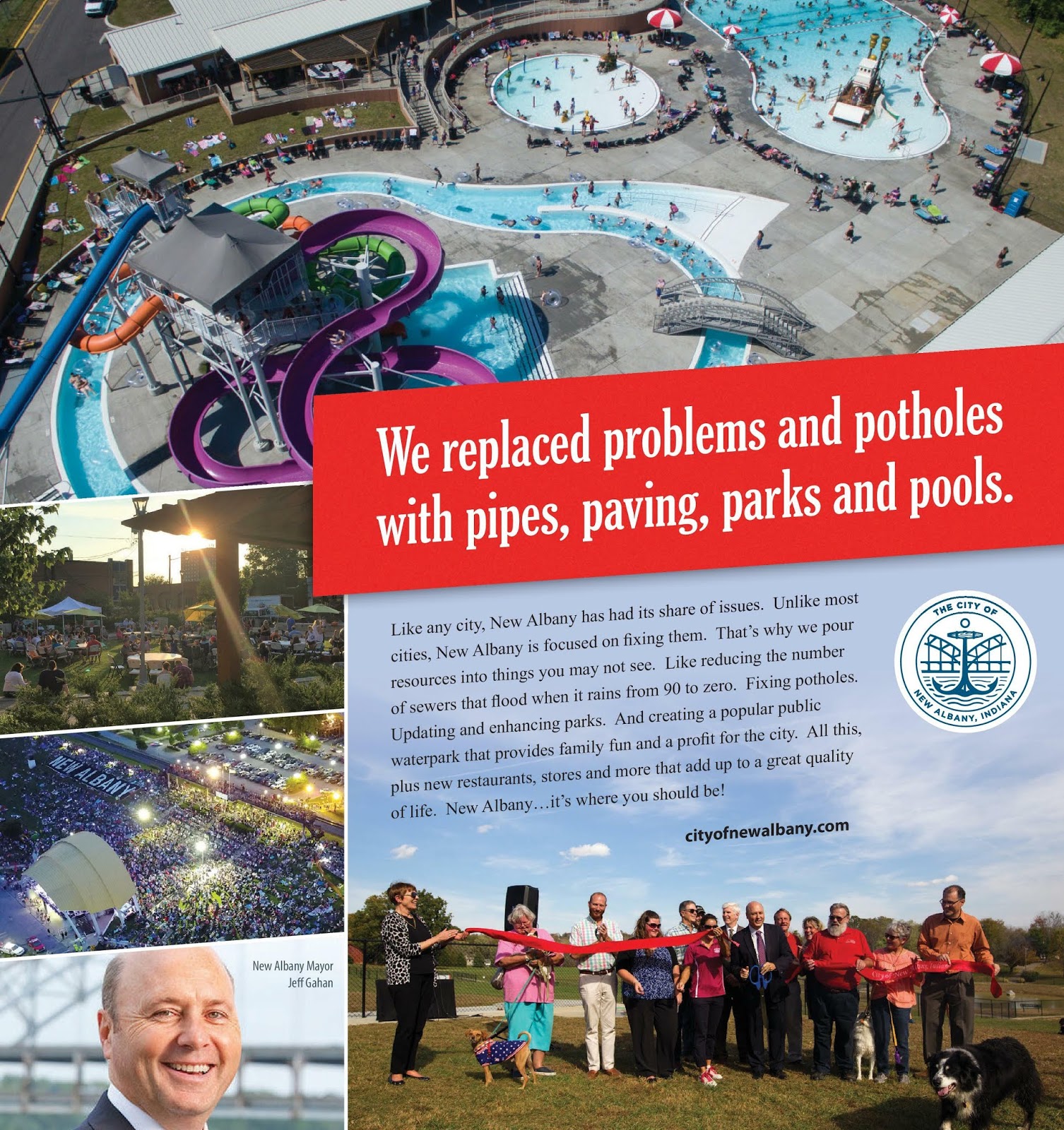 There Gahan goes again, taking credit for restaurants and stores. Is he planning Grand Closing ribbon-cuttings … 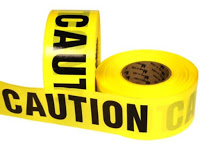 … for the ones that don’t make it? If Gahan birthed them, shouldn’t he bury them, too?

Or is this too much to ask of Wile E. Gahan, Genius?

I’ve no idea how many taxpayer dollars are required to purchase ads like this in the increasingly irrelevant News and Tribune, although as we’ve pointed out in the past, they’re a fantastic investment for Gahan, who uses YOUR money to buy HIS de facto campaign ads, all the while making boasts he has no intention of proving.

They’re also not unlike a form of protection money, in the sense that the newspaper typically treats follow-up questions as a strain of Ebola, refraining from the sort of invasive journalism that might result in an embarrassing question like this:

Mr. Gahan, can you PROVE the assertions in this ad? After all, we make sure Roger’s claims in a letter to the editor are utterly factual before printing it — and shouldn’t the same rules apply to everyone, even the mayor?

HA HA HA. Can you even imagine it? Gahan would respond by threatening to pull the taxpayer-financed ads — and that would be the end of it.

Here’s the text of the ad. Note that during the River Run waterpark’s four previous years of operation, financials have yet to be released in spite of numerous requests to view them. These would address profit-and-loss realities. Wouldn’t YOU like to know how much money the fire department transfers monthly to the parks department as “rent” for its station on Daisy Lane, such to (maybe) balance the books?

THE CITY OF NEW ALBANY, INDIANA

We replaced problems and potholes with pipes, paving, parks and pools.

Like any city, New Albany has had its share of issues. Unlike most cities, New Albany is focused on fixing them. That’s why we pour resources into things you may not see. Like reducing the number of sewers that flood when it rains from 90 to zero. Fixing potholes. Updating and enhancing parks. And creating a popular public waterpark that provides family fun and a profit for the city. All this, plus new restaurants, stores and more that add up to a great quality of life. New Albany…it’s where you should be!
cityofnewalbany.com

THE CITY OF NEW ALBANY, INDIANA

But here’s the funny part. On-line, the photo and text are followed by this:

Check availability with the advertiser as the information and offers in this ad may be time-sensitive. 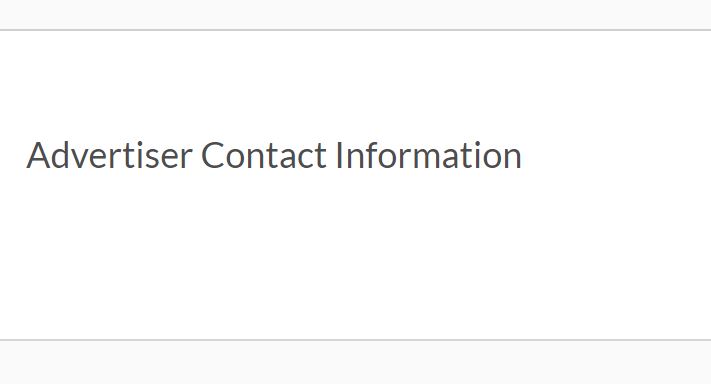 Nothing, not even Mike Hall.