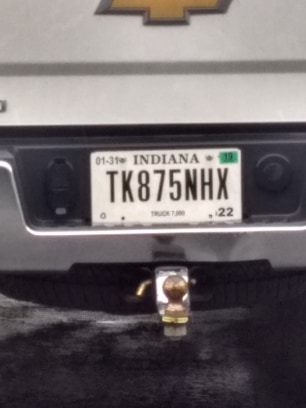 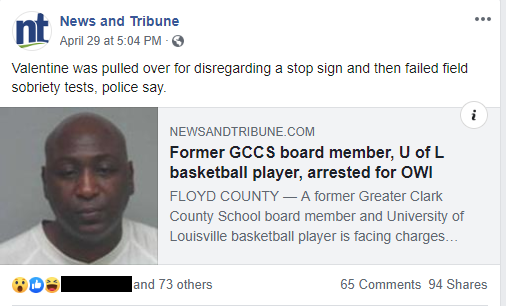 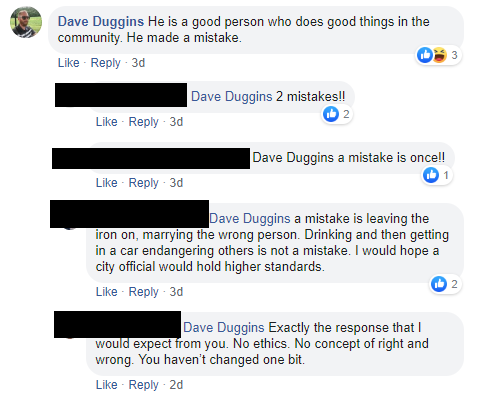 Yes, a strong case can be made that a public official pulling down $125k sans requisite qualifications, driving with expired tags and making excuses for impaired driving, probably should be held to a higher standard.

It must start at the top.

By all rights such standards should emanate from Mayor Jeff Gahan, but we all know they haven’t. From the murky ethics of pay-to-play political patronage to nepotism, from board-packing to a steadfast refusal to hold his underlings accountable for their snark (TASER jokes, anyone?), Gahan has abdicated his responsibility to maintain high standards.

New Albanians have a chance to do better, and to restore ethical standards to City Hall. By voting for David White, who already has denounced nepotism and refused donations from the beneficiaries of pay-to-play patronage, we can begin the long overdue process draining the swamp and flushing the clique. 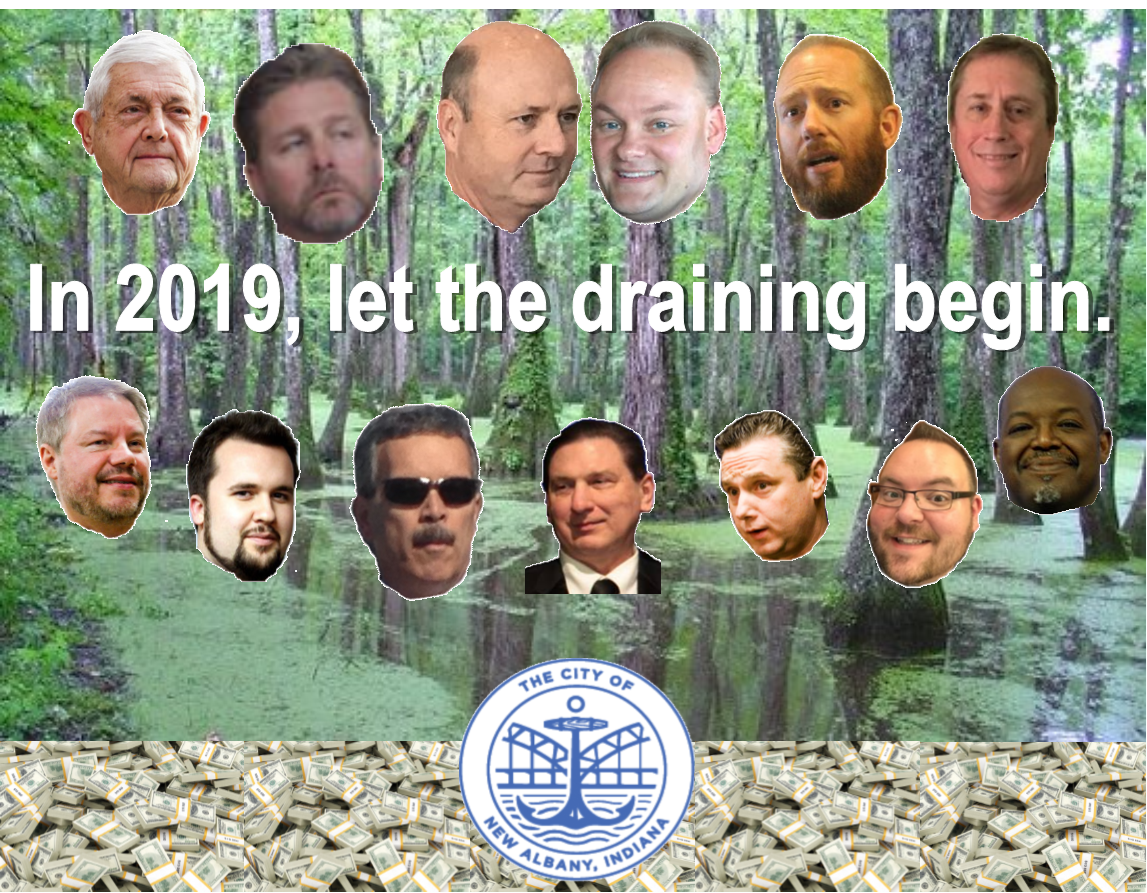 I have a question for my Democratic friends.

In your own personal world — your life, not the lives of others — do you believe the end justifies the means?

Do you believe it doesn’t matter if people and principles are trampled, so long as you get what you want?

Do the rights and wrongs of the procurement process matter, or is to have and to hold the bright and shiny object enough for you?

How’s it working out for you to become accustomed to cringing and looking the other way?

This primary season many of my friends will have cast their ballots for Gahan, a mayor who has consistently fudged, bullied and self-monetized his means in justification of his ends.

Friends having done so remain friends all the same, at least on my end. But I harbor the strong suspicion that many of these same voters don’t sanction those means embodied by Gahan’s political behavior when they pertain to the ends in their own private worlds.

I suppose they tolerate it from Gahan because the daily rationalizations borne of Democratic Party afiliation are all too easy: the “nice” things they choose to see look so good; all politicians are corrupt but he’s on OUR team; we can always pay the bills some other time; or least convincing of all, “the Republicans are worse.”

For two weeks I’ve been asking the following questions of Democrats. I’d ask them of Gahan himself, although as we know transparency and accessibility are the very least of his considerations — and he routinely refuses to debate political opponents.

The only substantive comment I’ve received in return came from an Independent/Libertarian, which of course I appreciate. It would be nice to hear a die-hard Democrat answer the preceding questions, and the fact of their general refusal tells us quite a lot, doesn’t it?