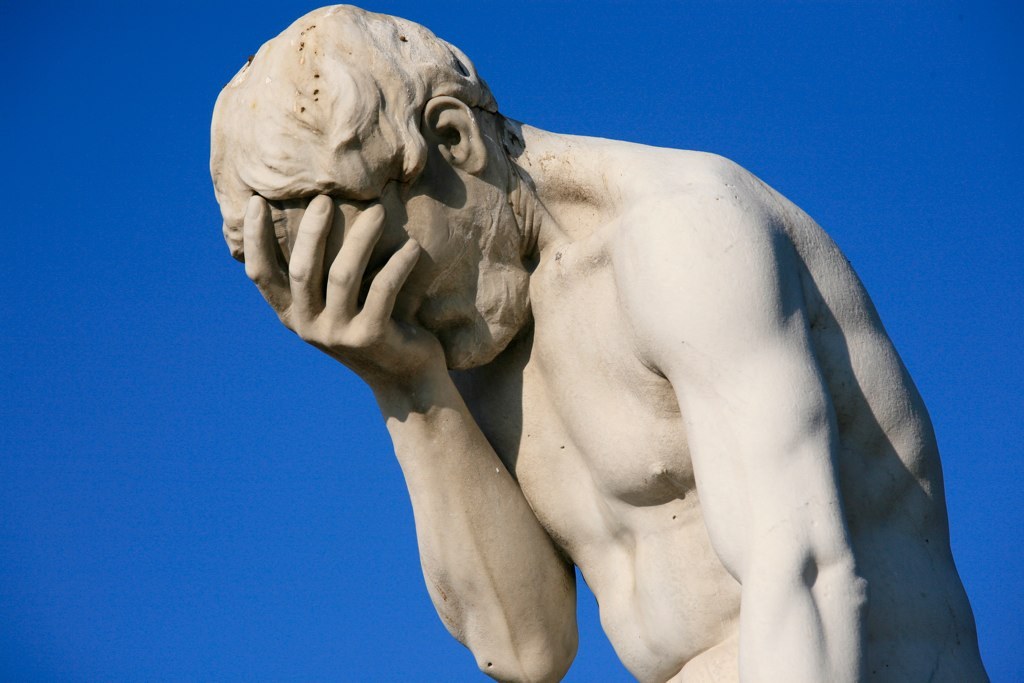 “Gill asked ‘did you mention that you actually called about that truck and actually, what I call Jewed them down?'”

Gill’s choice of words is what I call amazingly dumb, and although she quickly passed through the ritual cycle of apology there wasn’t the slightest indication she understands why she needed to do so.

I would like to take this opportunity to publicly apologize to Kathy Dixon and the citizens of Jeffersonville for carelessly making a comment to describe negotiations of a maintenance vehicle during a public meeting. As a public servant, I consider myself a strong steward of taxpayers’ money and that is the context in which I made my comment in reference of the negotiations.

Those who know me understand my professional and personal life is one of commitment and dedication to all people of my community regardless of their ethnicity, their culture, or their social-economic status.

Please know that my intent was not to offend or hurt anyone and in the future I will gauge my words carefully. This has been a valuable learning experience and once again, I apologize.

Gill’s apology might actually be more clueless than her original statement, although admittedly these rote, by-the-numbers templates generally fall flat because the person deploying them has no idea why any of it is happening; such is the thoughtlessness of the entire process.

At any rate, hundreds of comments have been made, perhaps a majority of which were in defense of Gill. From where I’m seated way out in the left field bleachers, Dan Canon’s thoughts hit closest to the target’s center. They were initially tweeted in a thread, and I’ve combined them.

Imagine thinking that saying something like this is A-OK, and you’ll understand the mindset of the people who make the rules for Indiana.

I think I actually believe this is, in a way, totally innocent. Like this brand of anti-semitism is such a deep stain in the fabric of Jane Q. Indiana’s collective consciousness that they don’t even see it, and there’s no real mens rea*, it’s just a “thing you say.”

Should she know that’s not a nice thing to say? Yes, of course. Does she actually know it? No, no fucking way. She genuinely does not know. It’s even more chilling that way, actually.

The goddamn truth of it is: you’re only likely to be slightly better than the slimy, bigoted culture you came up in. It takes work to break out of it in any meaningful way. It’s worth it, of course, but most of us just don’t put in the work. Work is hard.

Of course, thoughtful and responsive people already know that “Jewed” is an offensive term straight out of the anti-Semitic glossary, one indicative of everyday racism, casual racism or just plain racism — and that’s why another aspect of Gill’s utterance is worthy of close examination.

Think about her unthinking prelude: “What I call … Jewed them down.”

As though she was expressing pride at coining anti-Semitic usage that’s probably been in circulation for a couple thousand years, if not longer. This is a special kind of historical ignorance, coupled with stunning non-self-awareness.

So, let’s briefly go over what Gill failed to learn in kindergarten.

I didn’t bother looking for the etymology of “Jewed,” because to repeat, for as long as there has been prejudice directed at Jewish persons, there have been references to Jewish prowess (and trickiness) when it comes to money — and Christians should know that this form of anti-Semitism historically was encouraged by governments based on … that’s right … Christianity.

Among socio-economic factors were restrictions by the authorities. Local rulers and church officials closed many professions to the Jews, pushing them into marginal occupations considered socially inferior, such as tax and rent collecting and moneylending, tolerating them as a “necessary evil”. Catholic doctrine of the time held that lending money for interest was a sin, and forbidden to Christians. Not being subject to this restriction, Jews dominated this business.

Consider it another excellent reason to keep church and state separate.

Most of us grew up amid pervasive ignorance about such matters, and we thoughtlessly repeated the shit our dads and moms said, while in all likelihood being unable to explain the first thing about what it actually meant.

But ultimately that’s an excuse for a child, not an adult. Echoing Canon’s incisive comment about putting in the work necessary to learn, I’ve certainly not been immune from the casual everyday racism. The struggle is real, and it never ceases. You have to think about what you’re doing and saying, and as Dan noted, thinking is hard.

For a long time I referred to my ancestry as “white trash” potato diggers in Pomerania. Two things happened to change this description, and only one of them was the discovery that the German component of my DNA probably comes from areas closer to the Rhine River than the Vistula.

However the first was a belated and frankly embarrassing realization that “white trash” is derogatory on multiple levels. As a person who tries his best to be thoughtful and responsive, throwing terms like “white trash” into the air is indefensible — so I resolved not to say it any longer.

Simple as that. Wish I could do the same with those harder-edged profanities I learned from my father the US Marine. Maybe some day.

But of more interest than the preceding is the way Jeffersonville’s city council representatives circled the wagons to protect one of their own.

As Bluegill and the Bookseller both have observed on numerous occasions, a political candidate elected to any council or similar body requires mere weeks (days?) to learn that when outsiders criticize insiders, the very first thing you do is preserve your privileges.

President Ed Zastawny and Councilman Nathan Samuel, neither of whom were present during the meeting, said that they do not believe Gill meant for her comments to be malicious, nor have they known her to intentionally label any group in a negative manner.

“When you speak on the record in a public forum like this, you make mistakes sometimes and you misspeak,” Zastawny said. “I’m sure she didn’t mean to demean or hurt anybody’s feelings in any way. I think it’s one of those situations where she just slipped up.”

Another of Gill’s colleagues was only slightly less tepid.

Councilman Dustin White said that he was caught off guard by the slur, noting that it’s important for public officials to always be aware of the implications and derogatory nature of such comments.

“It was unfortunate that a statement like this was made,” White said. “There have been some things that have happened around the country that have heightened awareness, like the tragedy in Pittsburgh. I’d like to think that there was no harm in the statement, but we have to be careful to not make statements like that that can disparage people. Whenever we are faced with situations like this, I think it’s important to speak out and condemn such phrases as inappropriate.”

But White added something I find bizarrely inexplicable.

According to White, no intercultural learning events have taken place during his time as a councilman, adding that he is open to the idea.

“In my three and a half years on the council, we have not had any sort of diversity training or listening sessions,” White said. “As a proponent of civil rights, that’s obviously something I would welcome.”

Anyone heard of DIY? Is there a council by-law preventing White from organizing diversity training?

What’s he waiting for, Donald Trump to organize it?

As always, this Gill scandal will be quickly forgotten. Nothing much will be learned. When stupidity from without seems hard-wired from birth, the only rational conclusion one can reach is to improve from within, and to hoe the closest rows.

* intention or knowledge of wrongdoing