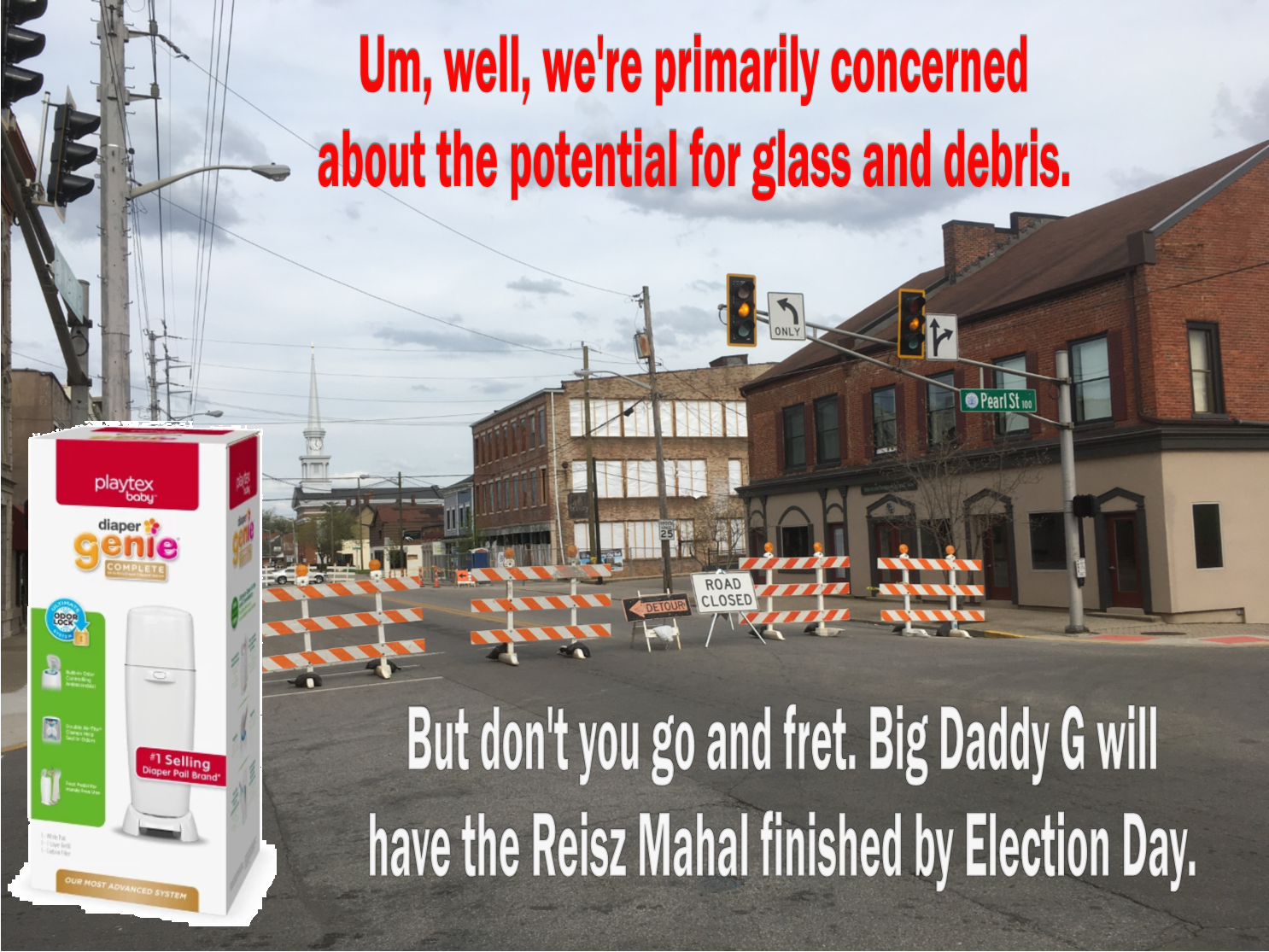 As Grandpa Jones always reminded us, truth is stranger than fact. 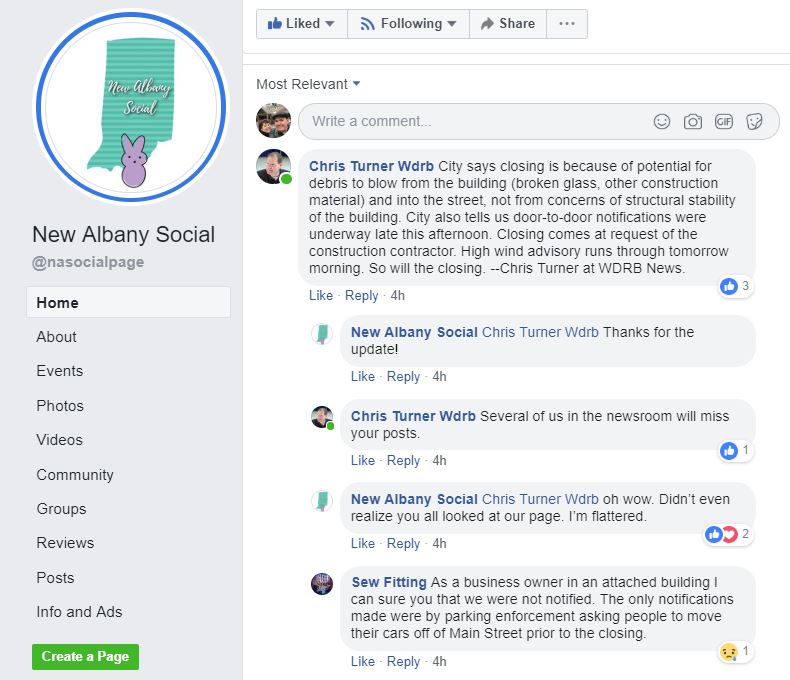 Have I mentioned that David White intends to examine “wants” with an eye toward eliminating the ones that don’t pass muster as “needs”? 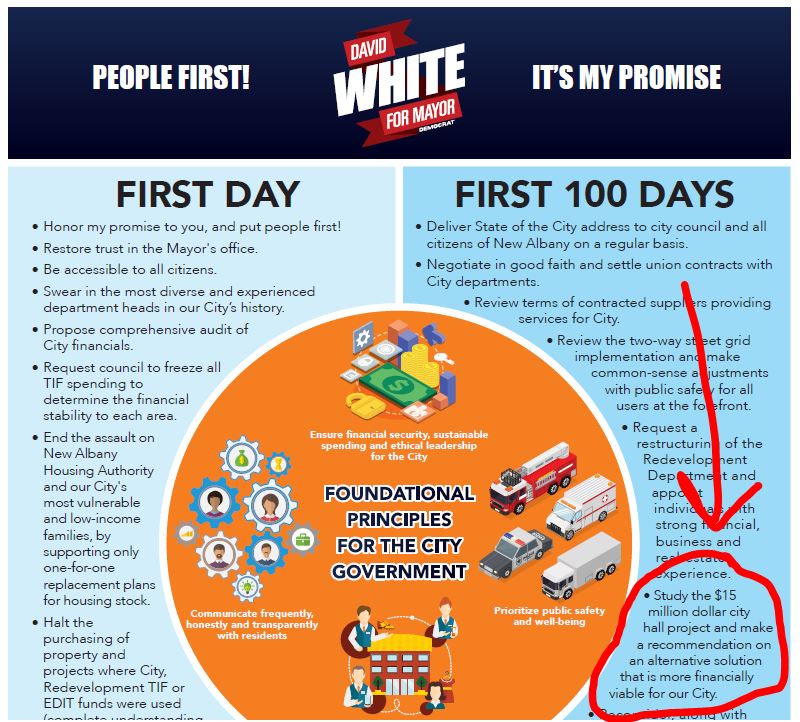