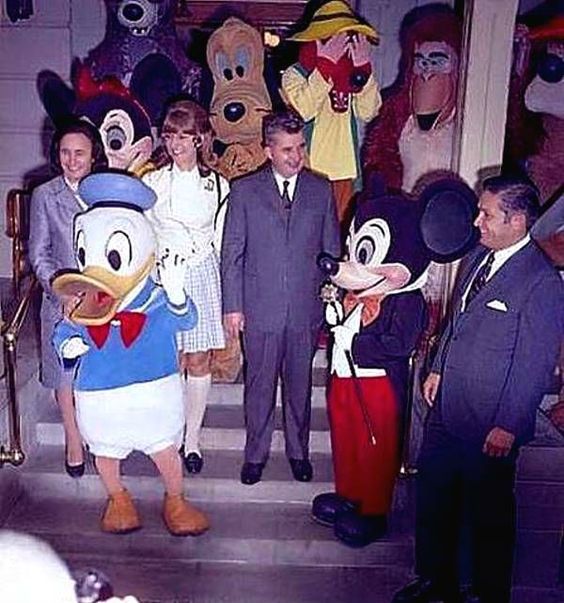 As in, a cartoon version of downtown revitalization.

I’m waiting for a scholar somewhere to write the book about the way that a whole generation of Americans, maybe two, has mistaken Disney World for the Real World, with generic cookie-cutter plastic facades substituted for genuine essences — and another whole generation of engineers and design “experts” making out like bandits.

When you look at HWC’s plan for Market Street beautification, and witness the delighted reaction of City Hall functionaries to the merest mention of IKEA furniture, it’s plain that none of it has to do with what makes New Albany unique and distinctive. It’s almost like a disease, not a design.

Even the historic preservationists fall victim to this. They’ll sacrifice their own credibility and lots of tax revenues to “save” the Reisz Building, then acquiesce without a murmur as HWC foists another faux street redesign on us, one that resembles what you’d expect to see at … that’s right, Disney World.

The Kool-Aid is very strong, and evidently they’re very weak.

From McMansion to McMain Street, by Michael Huston (CNU)

Like the McMansion, the McMain Street attempts to mimic the complex roof massing of many buildings in a single building. Here are ideas on better ways to preserve or create Main Street character.

So, don’t let your Main Street—or any street—turn in to a cartoon version of Main Street! Planners and designers that want to preserve—or create—the character of the traditional Main Street should be more attentive as to the way this goal is achieved. Consider these tips: