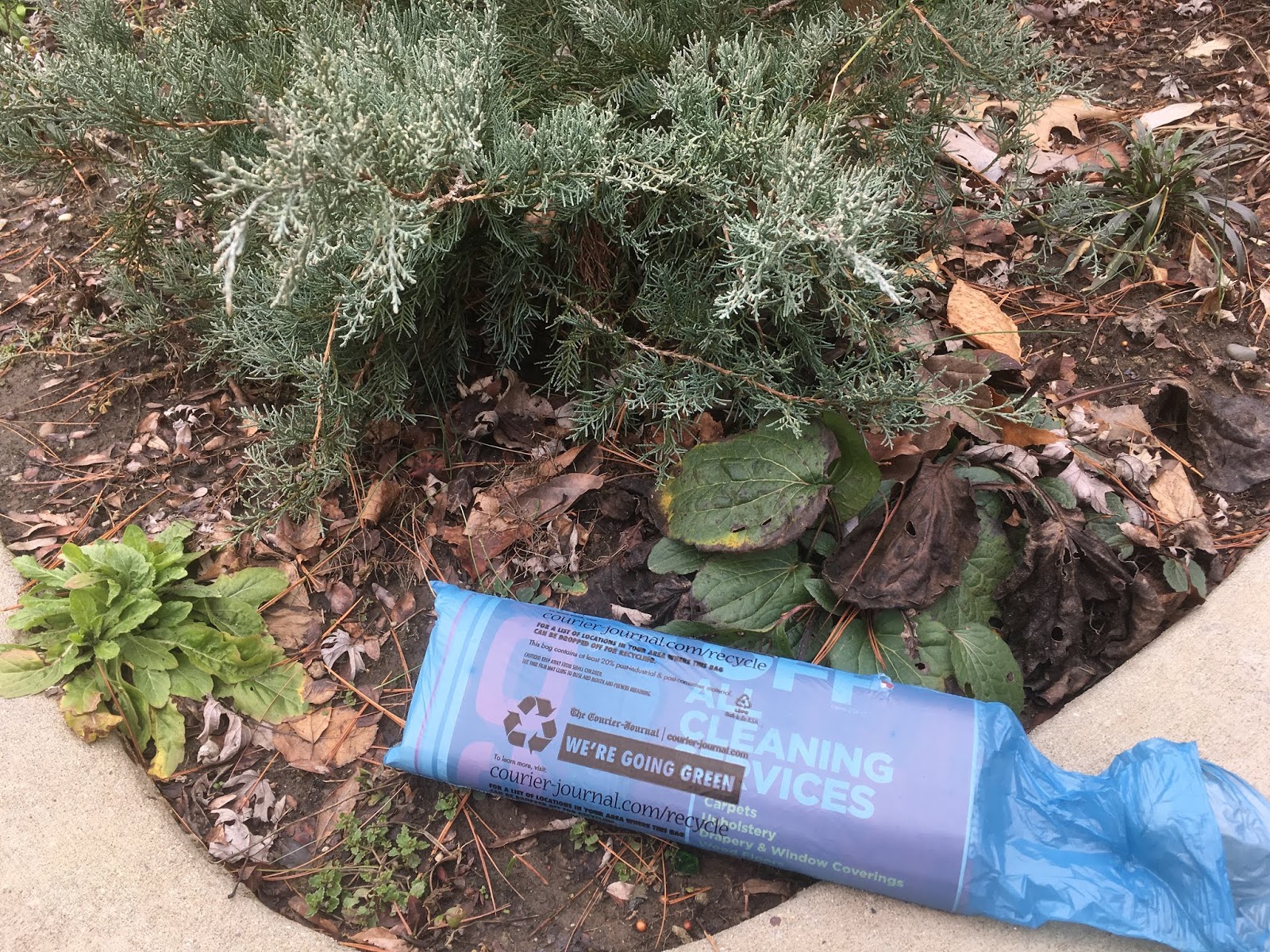 Yesterday there was wind and rain event with a quasi-Biblical six-hour power outage at the homestead. Having neglected to charge my phone, I sat instead on the front porch with cigar in hand and dead communications hunk in my pocket, watching the spectacle unfold.

First came a pleasant view of various roofing parts flapping in the breeze like resistance battle flags. In this instance they were resisting being nailed down. It may be time to do something about this.

Next I observed the city’s “Your Speed” digital display sign, recently erected in our front yard as a helpful reminder that Team Gahan really is capable of humor on widely scattered occasions, registering speeds of 7, 8 and 9 mph on cars driving as fast as always through a driving rain, most without headlights on.

Fire trucks came past, and half these speeding lampless vehicles refused to yield.

But the most bizarre occurrence of all came at the very height of the downpour, around 5:30 p.m. It requires a brief explanation.

The owners of the house two doors down to the east moved away a year or so ago, and have been renting the place as an Airbnb. We’ve no objections to this, except I’ve noticed a tendency during the winter months for trash and leaves to pile up along the retaining wall by the sidewalk. There’s been a healthy pile of debris reposing there for a while.

Yesterday as sheets of rain were coming down, from nowhere there emerged a drenched little man wearing a purple Lanesville Heritage Weekend t-shirt and brandishing a broom. He began sweeping the piles of trash across the sidewalk, into the two-feet-wide channel of stormwater runoff at the curb, then watching contentedly as cups, fast food bags and cigarette butts floated merrily toward the drain further down by the funeral home.

Surreal, indeed. Imagine spending the past two months thinking to yourself, “if only we’d have a huge wind and thunder storm so I can go out, get soaked — and sweep.”

Only in New Albany.

Within twenty minutes of this scene, the sun was out and a colossal rainbow appeared to the southeast. Eventually we went to Pints&union to recharge our phones and have a couple of pints, and near the end of number two, the automated Duke Outage voice informed me the electricity was back on.

We arrived home to the overwhelming smell of pork ribs baking; there’d been so much happening that I completely to remove them from the oven when the power went off.

What can a poor boy do, ‘cept have another beer?