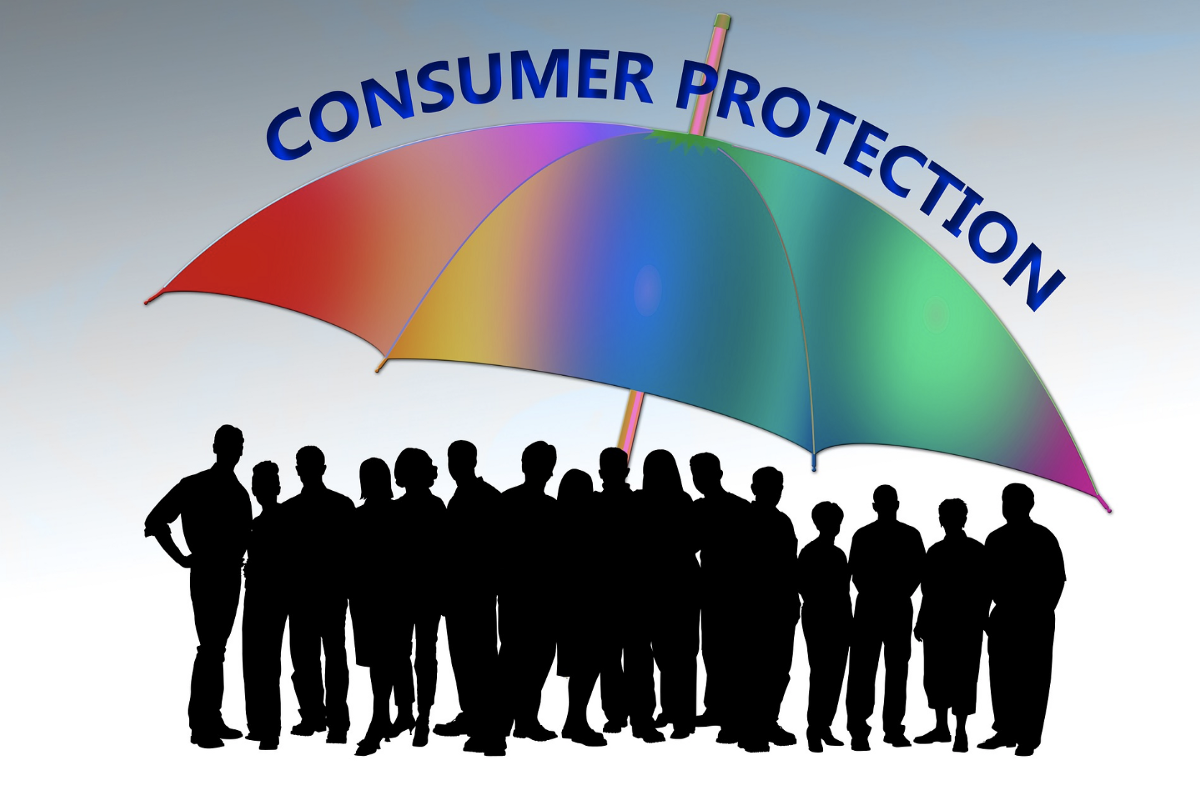 In co-authoring this single bill, Ed Clere (a Republican) accomplishes more to help just plain folks than Jeff Gahan (a nominal Democrat) has during his seven-plus years as mayor.

I asked Ed about this.

“Aaron (Fairbanks) brought up land contracts when we met for coffee last year. It was an issue,” he replied. “I was already concerned about as a result of my real estate experience, and his story prompted me to research what other states were doing and craft a bill, which I asked Rep. Summers to introduce and Rep. Fleming to co-author along with me. I invited Aaron to testify, and he did.”

Coming together across the aisle and working on a solution. It can be done.

Aaron Fairbanks estimated he lived in more than a dozen houses during his childhood as his family chased the dream of owning a home.

In the meantime, Fairbanks’ family was responsible for all improvements and refurbishments. The houses needed major repairs — new plumbing, electrical systems, furnaces, air conditioners, insulation and, in one instance, they added a new master bedroom. Fairbanks remembers wiggling into crawlspaces to install insulation and chopping wood to feed the fireplace because the central heating system did not work.
Always, the family lost the homes.

Sometimes the bills piled up, finances dwindled, and they could not keep up the payments. Other times, the local sheriff knocked on the door with an eviction notice because the seller, who still had the title to the house, had not maintained the mortgage payments and the home had fallen into foreclosure.
As a result, the family would pack their belongings and move without getting any compensation for the money and sweat equity they had spent making the dwellings habitable.

“We’re trying to find a home,” said Fairbanks’ mother, Lisa. “We had four kids, we wanted to raise our four kids in a home. We just wanted to have homeownership. I think that’s what everybody wants.”

A bill that passed through the Indiana House 82-14 and is headed to the Senate would protect families such as the Fairbankses from predatory “principal dwelling land contracts.” House Bill 1495 contains provisions that require the buyers be told the value of the property and how much they will ultimately pay for it if they complete the terms of the agreement. Also, after they pay 5 percent or more of the purchase price, buyers will be subject to foreclosure if they fall behind in payments, rather than being evicted.

“It’s an important issue. It’s something that’s received very little attention, and there is almost no consumer protection in current law for land contracts,” said Rep. Ed Clere, R-New Albany, who co-authored the bill with Democratic Rep Rita Fleming of Jeffersonville and bill author Rep. Vanessa Summers, D-Indianapolis. “I’m glad we’ve been able to come together across the aisle and work on a solution” …