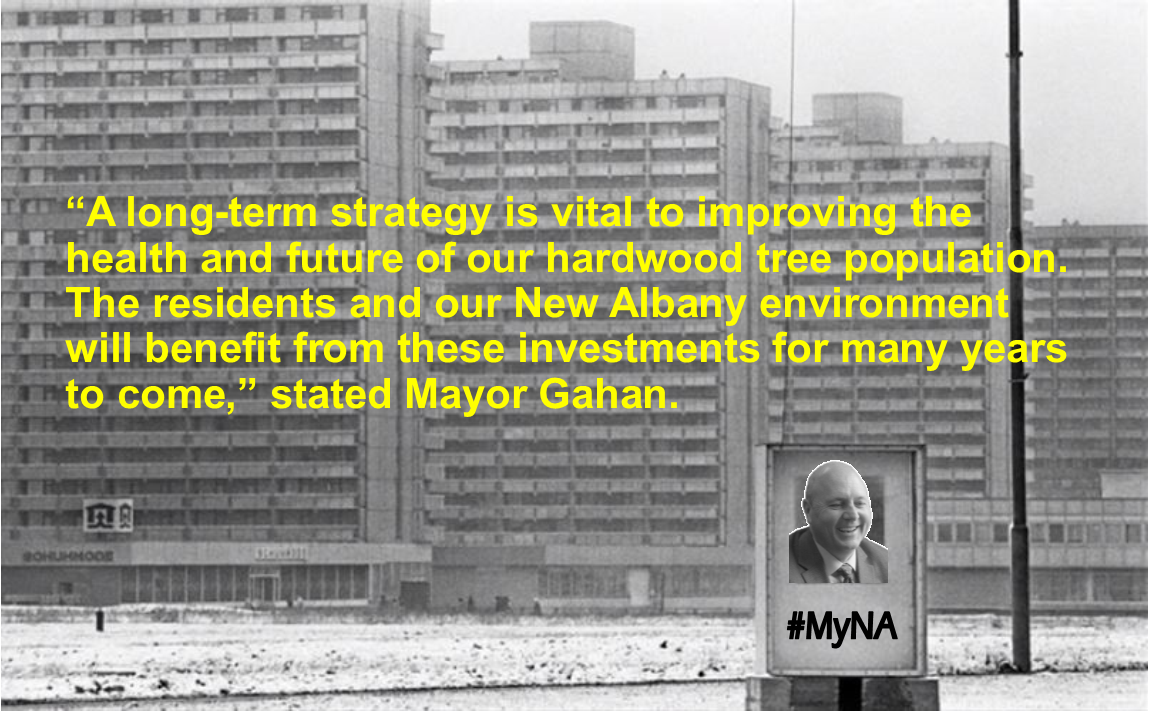 This is required reading. Team Gahan won’t, so the rest of us should.

Why Detroit Residents Pushed Back Against Tree-Planting, by Brentin Mock (CityLab)

Detroiters were refusing city-sponsored “free trees.” A researcher found out the problem: She was the first person to ask them if they wanted them.

… The residents Carmichael surveyed understood the benefits of having trees in urban environments—they provide shade and cooling, absorb air pollution, especially from traffic, increase property values, and improve health outcomes. But the reasons Detroit folks were submitting “no tree requests” were rooted in how they have historically interpreted their lived experiences in the city, or what Carmichael calls “heritage narratives.”

These are the stories that people from all walks of Detroit life tell themselves and each other about why city conditions are the way they are. The heritage narratives that residents shared about trees in Detroit were different from the ones shared among the people in city government and TGD.

A couple of African-American women Carmichael talked to linked the tree-planting program to a painful racist moment in Detroit’s history, right after the 1967 race rebellion, when the city suddenly began cutting down elm trees in bulk in their neighborhoods. The city did this, as the women understood it, so that law enforcement and intelligence agents could better surveil their neighborhoods from helicopters and other high places after the urban uprising.

The city was chopping down trees at a faster clip at this time. And the city was flying helicopters over their homes at one point—to spray toxic DDT from above on the trees. However, the government’s stated reason for the mass tree-choppings was that the trees were dying off from the Dutch elm disease then spreading across the country. These were competing heritage narratives of the same event—the clearing away of trees in the 1960s. The two narratives are in conflict, but it was the women’s version, based on their lived experiences, that led to their decision to reject the trees today. It’s not that they didn’t trust the trees; they didn’t trust the city.

“In this case, the women felt that [after the race rebellion] the city just came in and cut down their trees, and now they want to just come in planting trees,” said Carmichael. “But they felt they should have a choice in this since they’ll be the ones caring for the trees and raking up the leaves when the planters leave. They felt that the decisions regarding whether to cut down trees or plant new ones were being made by someone else, and they were going to have to deal with the consequences.”