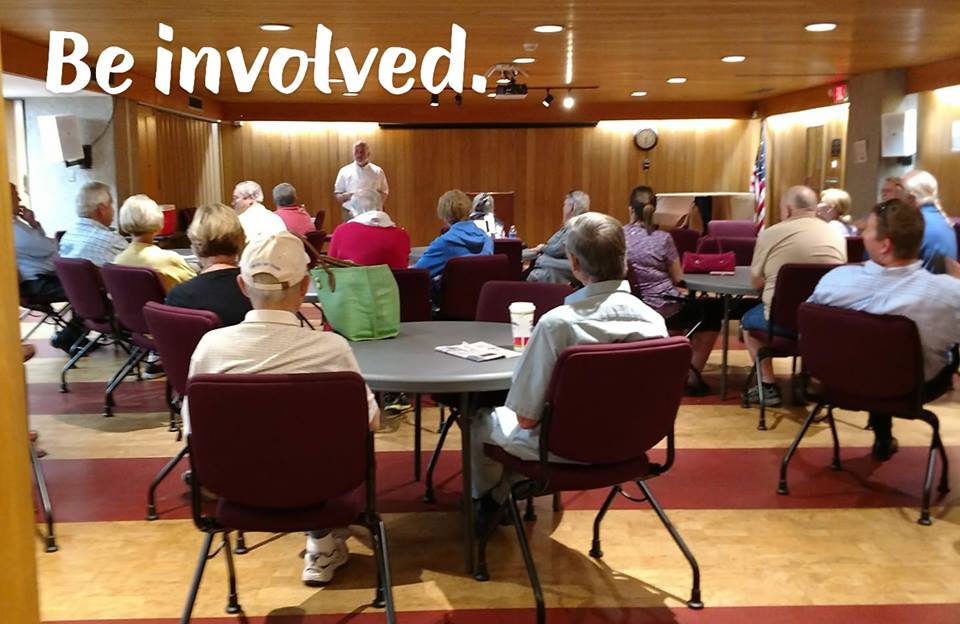 Dan Coffey will be making it official on Tuesday afternoon. He’s running for mayor as an Independent candidate. As such, he’s aiming for November, because the May primary is a parties-only gala.

Speaking only for myself, I welcome CM Coffey to the race and believe he will play a constructive role in the dialogue to come. It is true that in the past we have clashed often, and there are points upon which we’ll always differ, yet we share an appreciation for the merits of independence at a time when the two major political parties are ruefully toxic.

Say what you like about Coffey — trust me, I probably already have — but he deserves his shot at the high office. He has something to say, and doubtless will not hesitate to voice his thoughts. As for his prospects, they’re up to the collective conscience of the city’s voters.

My nearly 20 years of experience as a New Albany City Councilman have given me a unique perspective on City Government. I believe New Albany needs a Mayor dedicated to serving the people and not the “Party”. I am your Independent candidate for Mayor. Please join me as I announce my Candidacy for Mayor of New Albany in the auditorium on the lower level. Doors open at 5:30 pm.