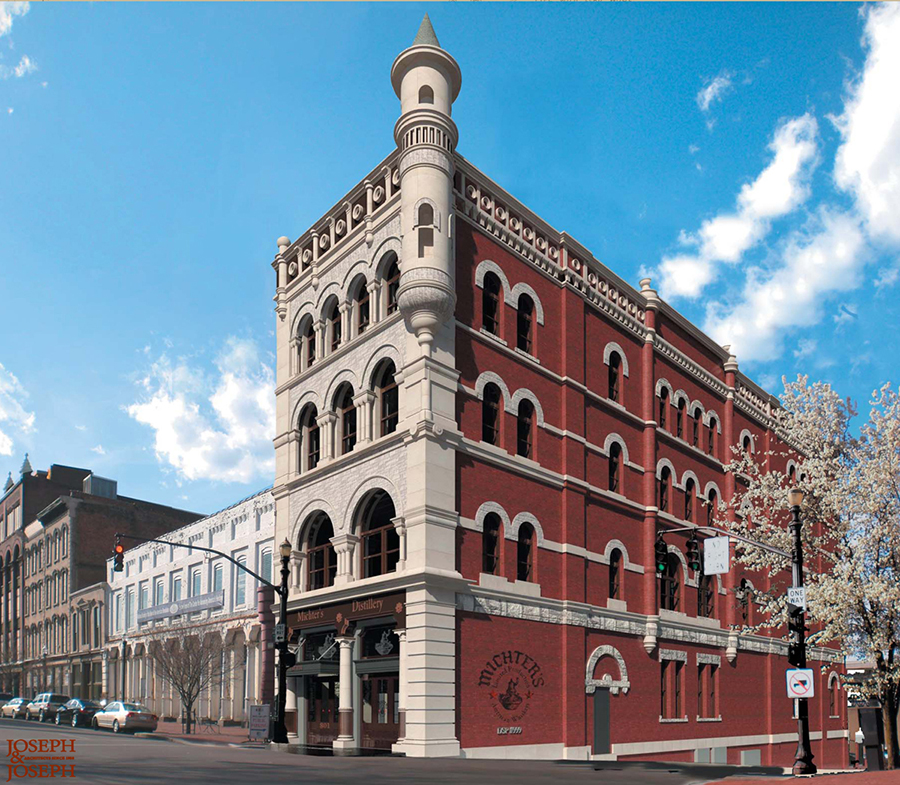 I’ll read anything Lew Bryson writes, including grocery lists, and this isn’t an idle compliment just because he’s a pal. Lew educates and entertains whether writing about bourbon, beer or tiddlywinks. He’s the Father of Session Beer Consciousness and a jolly good fellow.

As a spirits novice, I’d have assumed that Michter’s American Whiskeys always were a Kentucky article, recently revived along with so many others. To the contrary, Michter’s traces its lineage back to a distillery in Lew’s Pennsylvania backyard.

And his article explains the connection, so click through and read all about it.

Left for Dead: The Comeback Story of Michter’s Whiskey, by Lew Bryson (The Daily Beast)

The rebirth of one of America’s oldest whiskey brands is complete with a new tasting room and distillery in Louisville.

On the unseasonably warm last weekend of 1983, I took a spin through the Pennsylvania countryside with my buddy Bob. We had no goal in mind, no plan other than heading north out of Lancaster. After several crossroads decided on the flip of a coin, we were running north on Rt. 501 near Schaefferstown, when we saw a sign: Distillery Road. It was quickly followed by another sign: To Michter’s Jug House–America’s Oldest Distillery. Tours.

How could we say no? So, we hung a left on Distillery Road and soon found the place, a cluster of brick-and-glass buildings, one surmounted with a big water tank in the shape of a whiskey jug, around a white wood-frame house. It was busy, with at least 20 other cars in the lot. We got out and took the tour. We were told that distilling had been going on there since 1753, and the site had gained recognition as a National Historic Landmark in 1980.

Okay, I had to look those facts up, and I’d be lying if I said I remembered much else from our visit. I know there was talk of corn and yeast, and I do remember seeing a small pair of squat copper pot stills. Bobby bought a little bottle of whiskey, and we got back in the car and headed north again. It was a good day: we wound up at the Yuengling brewery, and didn’t even realize that we’d just been to both America’s oldest distillery and brewery all in one afternoon.

Michter’s closed about seven years later, on Valentine’s Day, 1990. In 1997, I went to pay my respects to the abandoned buildings. It was a depressing day: cold, rainy, gray, as sad as the buildings slowly crumbled into the Pennsylvania countryside …