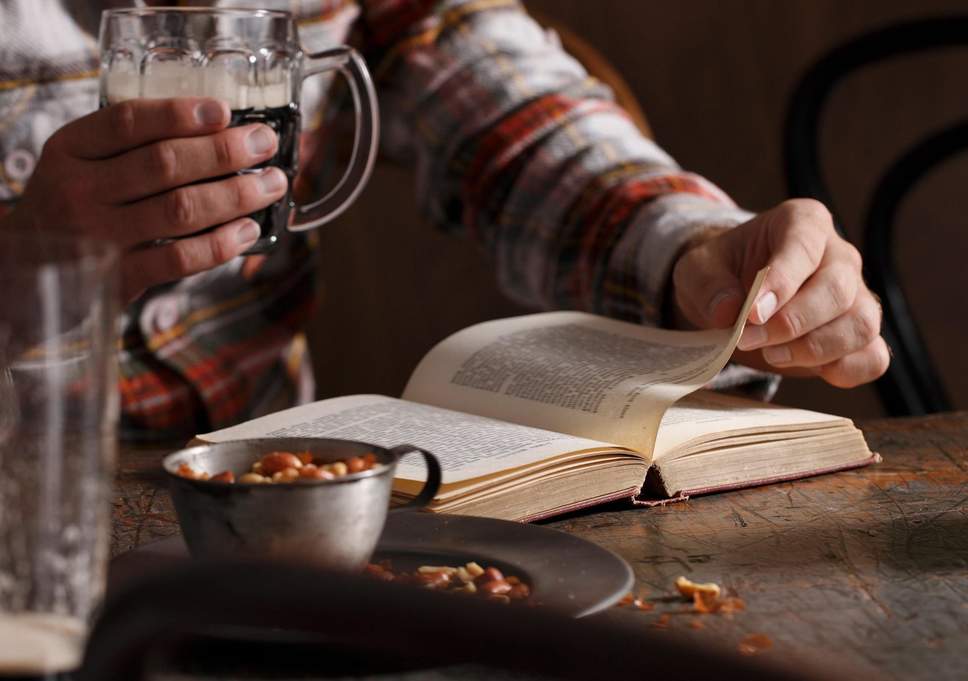 Being a contrarian is a house specialty of mine. I persevere, but it’s a thankless task.

My resolution for the year 2019 is that whenever prompted to breathlessly participate in our short, social media-driven collective attention span, I’ll do my very best to opt out, remain calm and seek space sufficient for deliberation.

Want me to hurry up? Sorry, this only encourages me to stop and think harder about it. Pour yourself another drink, because my musings might take a while.

Want me to scroll through the image carousel and indulge in the national flashcard kaleidoscopic consciousness? Nah. I’d rather slow down and mull the topic in depth — and look at the pictures later, once I’m familiar with the context.

I’m embracing the notion of waiting and getting it right, of thinking carefully for the long haul, rather than for scattershot short-term gains. This isn’t political or intended as veiled commentary about anything at all apart from who I am as a person, because I don’t care for what we’re becoming as a people.

Calendars don’t lie, and this may seem ironic. I’m 58, and there’s far more time elapsed than one might reasonably expect to come. Perhaps I should be racing to cram as much as frenetic activity as possible into the time remaining.

Let’s not frantically run somewhere for a beer.

Let’s walk there, and make time to drink three while meticulously solving the world’s problems.

Let’s establish an ethos of timelessness, rather than the ephemeral.

Life is short, and the counter-intuitive way to lengthen it is to go for the deep vein, not the surface sheen.