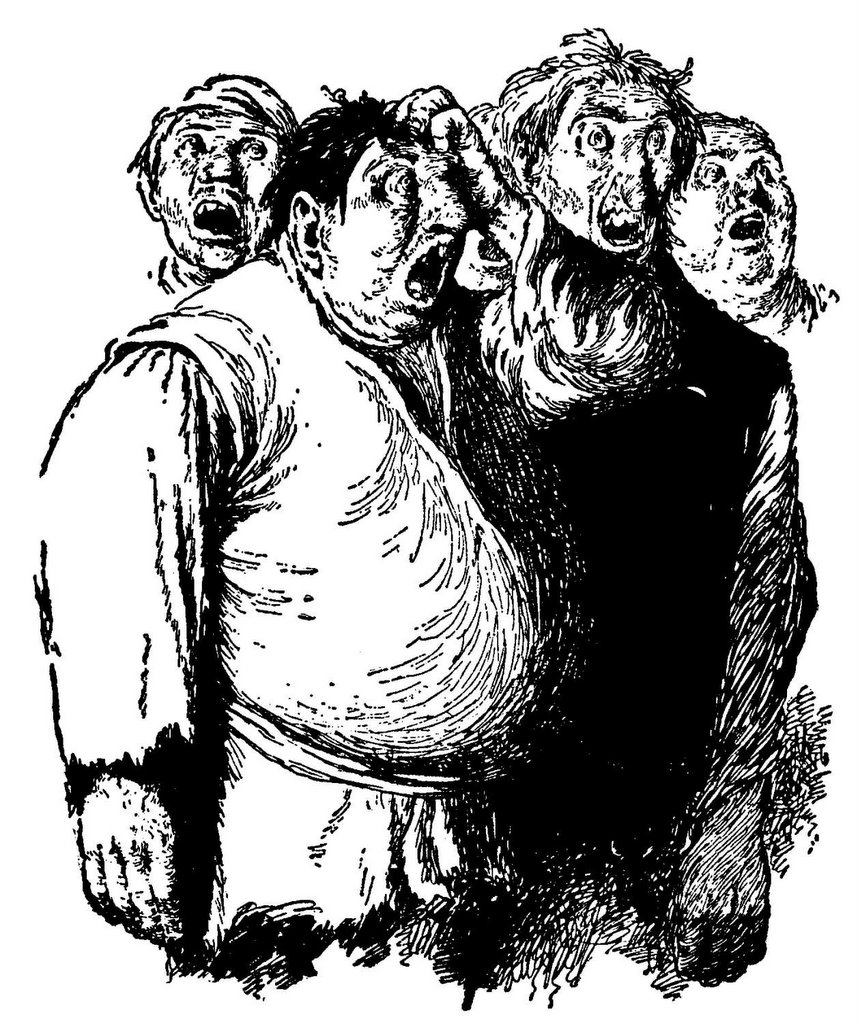 It’s good to see a Human Rights Commission in New Albany being pro-active about anything; the first iteration of the revised HRC a few years back was gracelessly knee-capped by Jeff Gahan and Shane Gibson, and the suppression was abetted by Greg Phipps for reasons as yet unknown.

Public forum to address recent swastika stickers in New Albany, by Brooke McAfee (Where Tom May Keeps Roaming and Roaming)

NEW ALBANY — On multiple occasions in past months, residents noticed the appearance of swastika stickers in downtown New Albany and other areas of the city. Although she didn’t see the stickers herself, resident Jennifer Ortiz said she stopped running with headphones because she no longer felt safe as a person of color.

“I don’t know who this person is. I don’t know if they actually believe those ideologies, whether they are trying to scare us or whether they’re just trying to make a scene,” she said. “I don’t know what their intent is. I know I’ve changed my behavior. I can assume that various people from various groups might have changed their behavior, and they might not feel comfortable in this town anymore.”

The New Albany Human Rights Commission is presenting a special forum at 5:30 p.m. Tuesday in the third floor conference room of the City-County Building to allow residents to voice their concerns regarding the pro-Nazi stickers, which were first noticed in downtown New Albany in September.

Very soon Ortiz likely will learn the follicle-deep “depth” of Gahan’s and Gibson’s commitment to human rights. They’ll tolerate the HRC’s advocacy during an election year in order to demonstrate to self-styled “progressives” that something’s being done, when we all know nothing will come of it, because the mayor himself cannot acknowledge swastikas, drug addiction or homeless people without contradicting the laughable aura of infallibility he’s cloaked himself in (see “New Clothes, Emperor’s for more information).

Meanwhile the experienced and sensible Southern Poverty Law Center has a pamphlet expressly designed for the college and university experience, but it’s not difficult to see how the advice applies to everyday life in the city.

Substitute “citizen” for “student”, “City Hall” for “college leadership”, and so on. I don’t know the exact answer when it comes to dealing with white supremacists, but there are numerous starting points therein (following is a condensed version).

The Alt-Right and Extremism on Campus

An old and familiar poison is being spread on college campuses these days: the idea that America should be a country for white people.

Under the banner of the Alternative Right – or “alt-right” – extremist speakers are touring colleges and universities across the country to recruit students to their brand of bigotry, often igniting protests and making national headlines. Their appearances have inspired a fierce debate over free speech and the direction of the country.

Behind the provocative, youthful and sometimes entertaining facade of the alt-right is a scrum of white nationalists and white supremacists – mostly young men – who hate diversity and scorn democratic ideals.

They claim that “white identity” is under attack by multicultural forces using “political correctness” and “social justice” to undermine white people and “their” civilization. Characterized by heavy use of social media and memes, they eschew establishment conservatism and promote the goal of a white ethnostate, or homeland.

As student activists, you can counter this movement.

In this brochure, the Southern Poverty Law Center examines the alt-right, profiles its key figures and exposes its underlying ideologies. We also recommend ways to deconstruct and counter its propaganda, mount peaceful protests, and create alternative events and forums when alt-right speakers are invited or come to your campus.

WHAT TO SAY, WHAT TO DO

When an alt-right personality is scheduled to speak on campus, the most effective course of action is to deprive the speaker of the thing he or she wants most – a spectacle. Alt-right personalities know their cause is helped by news footage of large jeering crowds, heated confrontations and outright violence at their events. It allows them to play the victim and gives them a larger platform for their racist message.

Denying an alt-right speaker of such a spectacle is the worst insult they can endure.

While there’s nothing wrong with peaceful student protests against a hateful ideology, it’s best to draw attention to hope instead. Hold an alternative event – away from the alt-right event – to highlight your campus’ commitment to inclusion and our nation’s democratic values.

What’s more, take action to inoculate the campus against such extremism before these speakers appear on campus. The following steps can help prevent your college or university from being exploited by the alt-right.

THE TIME TO DEAL WITH THE ALT-RIGHT IS BEFORE IT ARRIVES ON CAMPUS.

RESEARCH THE ALT-RIGHT’S HISTORY AND VIEWS.

MEET WITH CAMPUS GROUPS TARGETED BY THE ALT-RIGHT. ENLIST THEIR SUPPORT.

APPROACH THE HOST GROUP INVITING AN ALT-RIGHT SPEAKER TO CAMPUS.

CULTIVATE A COMMUNITY OPPOSED TO BIGOTRY.

ASK THAT THE COLLEGE LEADERSHIP DENOUNCE THE APPEARANCE.

MAKE A YOUTUBE VIDEO – OR TWO – ABOUT THE ALT-RIGHT.

IF THE ALT-RIGHT APPEARS ON CAMPUS, ORGANIZE A JOYFUL PROTEST AWAY FROM ITS EVENT.

ABOVE ALL, AVOID CONFRONTATION WITH THE ALT-RIGHT SPEAKER AND SUPPORTERS. The alt-right thrives on hostility, and hate feeds on crowds. Video footage of an altercation will only provide cover for the speaker, who can claim to be a victim. As hard as it may be to resist yelling at alt-right speakers, do not confront them. Do not debate them. Do not resort to violence, in speech or deed. As this publication makes clear, there are many other ways to challenge the beliefs of this movement.