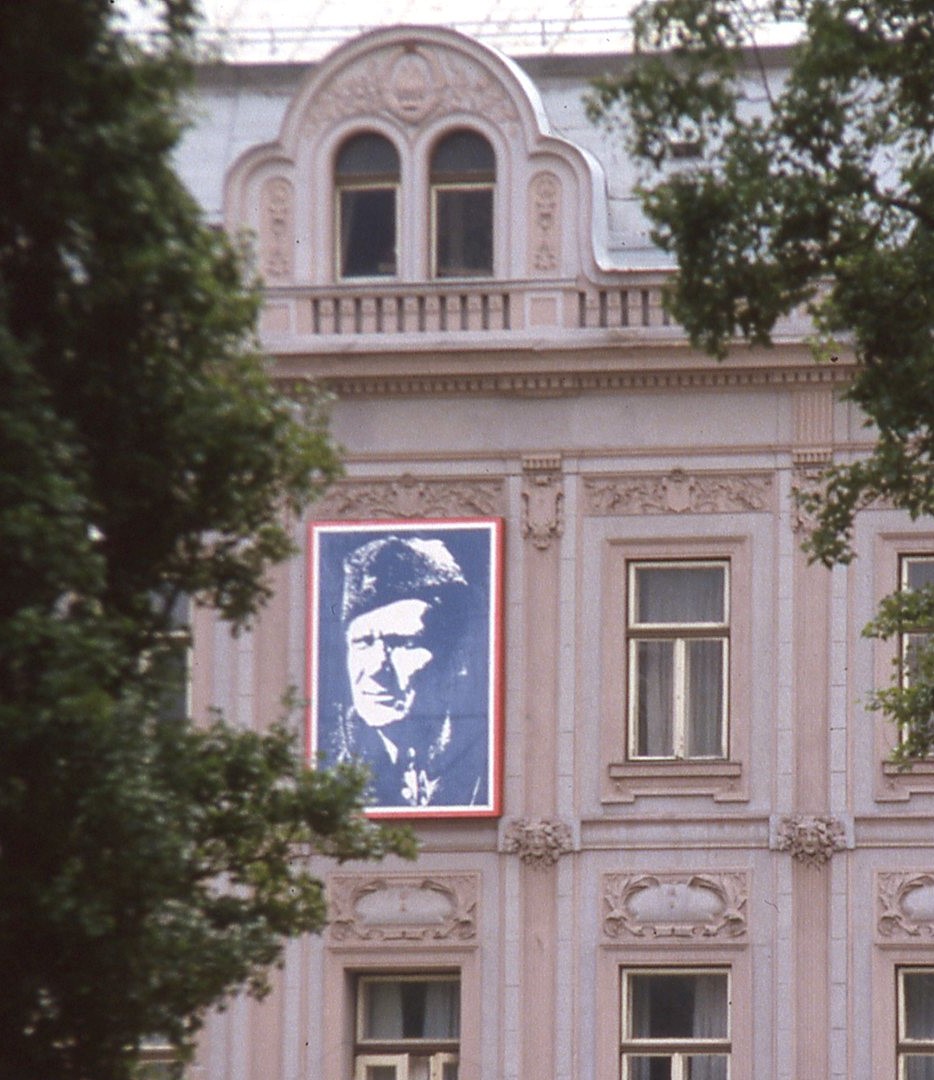 When I see what passes for the English languages these days on social media … well, our own Balkanization of language and thought seems fairly well advanced.

What Language Do People Speak in the Balkans, Anyway? by Dan Nosowitz (Atlas Obscura)

No one can seem to agree.

IMAGINE A SITUATION IN WHICH an American defendant hires a British lawyer for a trial in an American courtroom. The accused then demands that a British interpreter be found. British-American legal interpreters are hard to find, so the demand could delay the case for years, possibly even long enough that the case has to be simply thrown out due to the statute of limitations—despite the fact that, obviously, a British lawyer is perfectly capable of being understood in an American courtroom.

This actually happens on a regular basis in the countries that once made up Yugoslavia. The language situation in the Balkans is so unusual that there is no consensus, either among native speakers or linguistic researchers, about what to even call the … thing people speak in Serbia, Croatia, Bosnia and Herzegovina, and Montenegro. Outside the region, it’s usually referred to as “Serbo-Croatian,” but neither linguists nor the people who actually speak it like to call it that. When asked what language they speak as part of a census, some people in the Balkans simply mocked the question, writing “our language” or, its insensitivity probably owing to distance, “Eskimo.”

For 1,500 years, language in the Balkans has been a galvanizing force, a source of political identification, a blunt tool, a rallying cry. There are languages like it, but no language is treated in quite the same way …