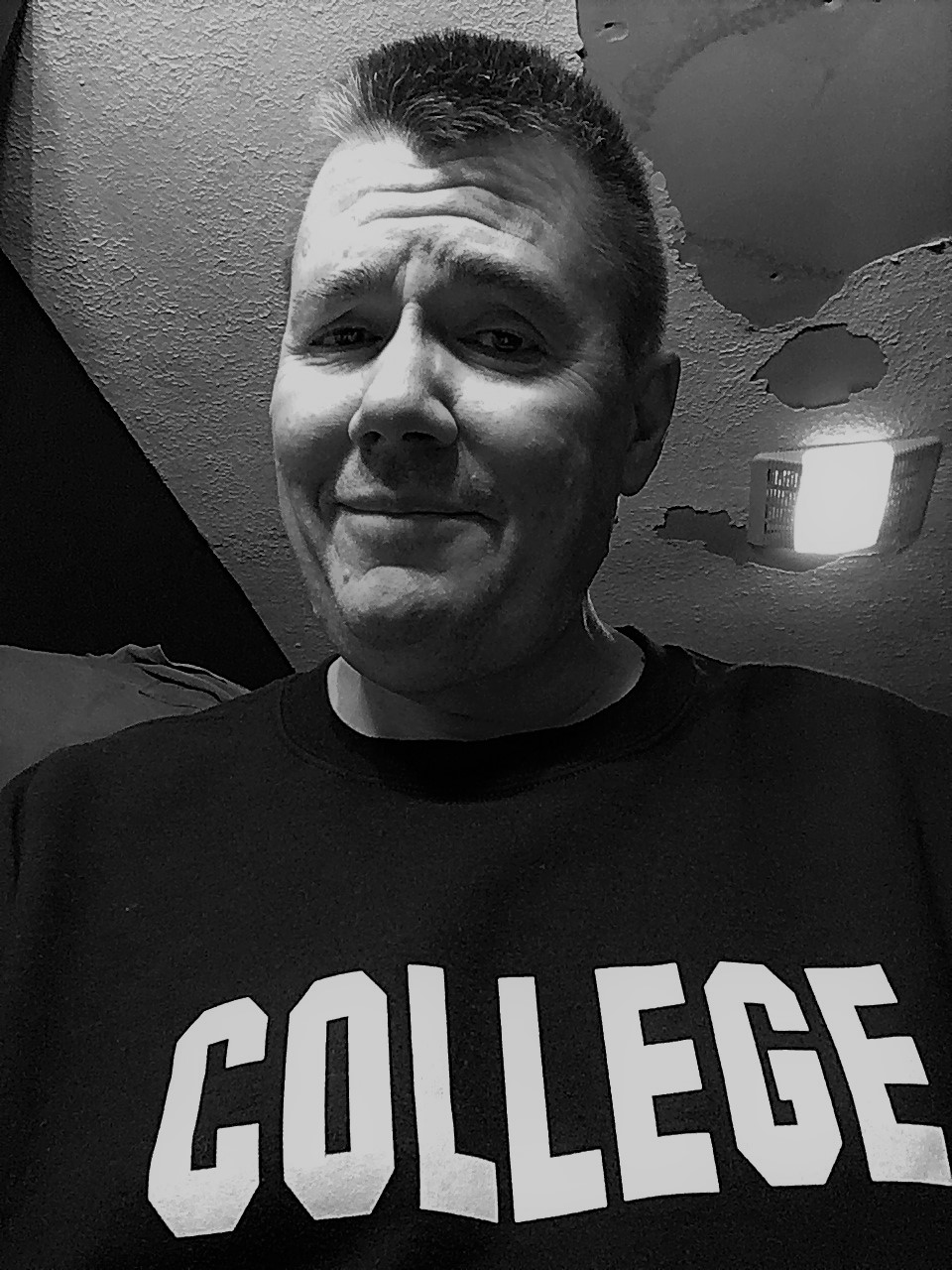 I’m never, ever going to let this one drop. Wendy Dant Chesser is One Southern Indiana, and 1Si’s operating philosophy of “What’s Good for Our Oligarchs Is Good for You, Peasant” will never be my cup of tea.

Hello Wendy, Part One: In which we are properly warned not to heed the oligarchs’ call to discount the value of liberal arts degrees.

Hello Wendy, Part Two: “Are dissidents born or made? A humanities major examines his life and locale.”

Here’s some refutation for Dant Chesser to enjoy with her morning Starbucks. For as long as she’s over there and I’m back here, this will continue to be grist for the mill.

.. The vastly different college paths that Mehta and Speers took illustrate an obvious point that is nonetheless often overlooked in discussions of higher education: Students attend college for different reasons. Some, like Mehta, see college primarily as a financial decision, an investment that they hope will have a relatively short-term payoff. Others, like Speers, may hope that a degree will bring financial rewards, but their focus is more on the intellectual and social aspects of the college experience. (Others, of course, seek both.) Those different goals affect where students go to college and what they do once they get there.

These varied approaches to college are clear from the fields that students at different colleges choose to study. According to data from the federal Education Department, students at elite universities are more likely to pursue degrees in the humanities, arts and social sciences than students at less selective schools, who tend to choose majors that are more likely to lead to an immediate, well-paying job.1
The most popular fields of study among students at the most selective schools are the social sciences, with 19 percent of degrees awarded in majors such as political science, economics and sociology. The next two most popular groups of majors are the biological and biomedical sciences and engineering. At less selective schools, the most common fields of study are related to business (the Education Department calls this category “business, management, marketing and related support services”), with 19 percent of degrees awarded in those majors. The next most popular group is “health professions and related programs.”

These numbers run counter to the common stereotype of students majoring in “useless” subjects and complaining when they can’t find jobs. In fact, comparatively few students at less selective schools — the vast majority of U.S. college students and the ones most likely to be pursuing degrees primarily for their career benefits — major in these less practical fields …