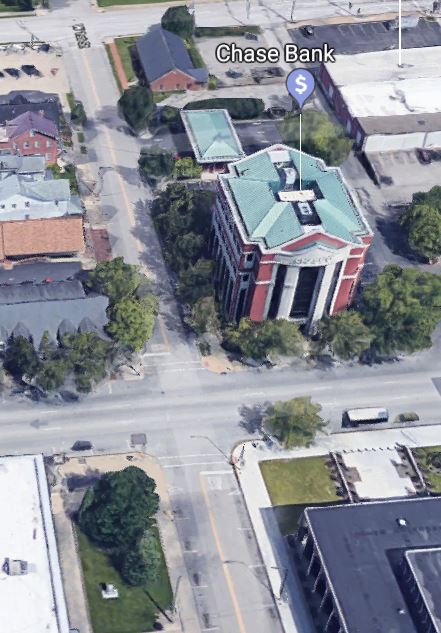 When we think back to last summer’s Reisz Mahal luxury city hall boondoggle — the Barksdale Ritz — it’s interesting to contemplate “what might have been.” 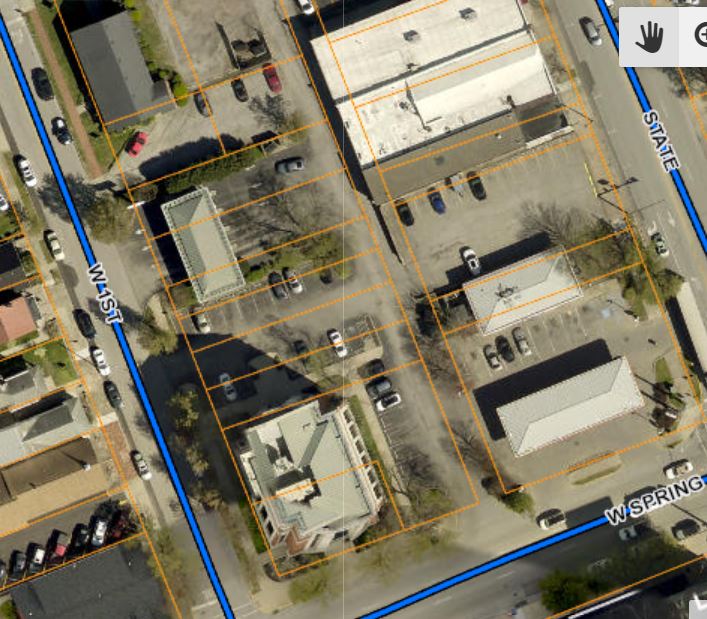 It’s the building where my old Scoreboard Liquors stomping grounds (and Cadillac Lanes) used to be. Plenty of space on the upper floors for city offices; conveniently located across the street from the Federal Building and the current City-County Building — and a mere million-five, as opposed to the $10 million+ tag for the Reisz-Stag.

The biggest drawback would have been the insistence on the part of car-centric city planners that Spring Street remain a three-lane, high-speed on ramp for the interstate, rather than a calmed section of urban territory suitable for all users; the Gahan-Flavored Kool-Aid is strong, and city engineers notoriously weak.

At any rate, it might have been creative, ideal and relatively inexpensive, and while the Green Mouse is told that a few tepid discussions actually took place, Jeff “Dear Leader” Gahan is not noted for his ability to improvise on the fly, especially when the Denton Floyd+Schmitt+Reisz Mahal lavishness fix already was firmly plotted.

As an aside, is it true that on Tuesday when the mayor departed the Culbertson, where free booze was flowing like the loss-leading waters of River Run, he was tailed on the way home by an Indiana State Police car?