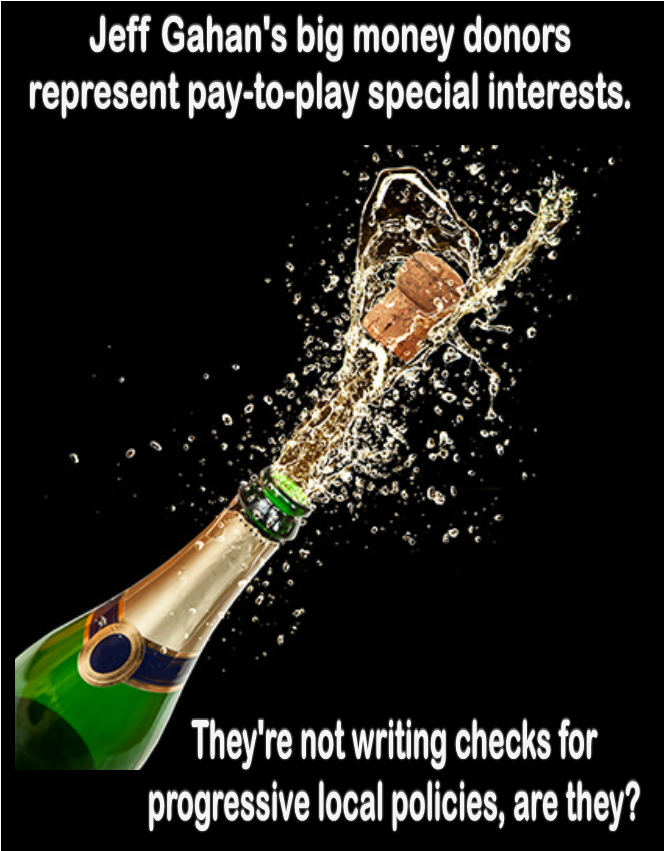 On the topic of yesterday’s column …

ON THE AVENUES: Democrats should judge city council incumbents in districts 2, 3, 4 and 5 by their regressive deeds, not their progressive words.

… a reader has this astute observation.

Fairly accurate analysis. What’s even sadder though, is the progressives you encourage to run against these incumbents will receive absolutely no support from their own party. They’ve already been identified as “threats” and will truly have a hard time campaigning, even if they make it that far in the process.

Good point, and it prompts numerous ruminations, among them a central assumption on the part of reader and columnist that there really are such things as “progressives” in the local sense.

I believe so, though perhaps not as many as imagined. Surely there are progressive-minded residents who tend to project their values by voting Democratic, albeit solely on the basis of hot-button state and national issues, not grassroots concerns here at home.

Our reader’s observation begs certain other questions: If progressives receive no support from the local party, why don’t progressives organize locally to change the party’s stance?

Why don’t they leave the party and form a local progressive bloc?

Why don’t they contest local races as independent candidates?

A bloc of independent progressives on our city council might stand a good chance of shifting the local Democratic Party’s cynical bargain, because the crux of it is that Adam Dickey’s smoothly corporate Floyd County Democratic Party offers a Faustian bill of fare to those who consider themselves “progressive” in any substantive way.

They’re advised to tolerate the local Democratic patronage fix in favor of Jeff Gahan’s special interest donors, nepotism, bullying and all-purpose undemocratic “Democratic” one-person rule, and in return, they’ll be given lip service alone as to their progressive values and told that these values can be safely expressed only in the context of state and national races.

Because: Gahan, Dickey and the dozens of machine inhabitants dependent on the local party for their jobs and status aren’t progressive at all.

The enduringly fascinating aspect of our bedraggled Democratic council quartet is the beige patina of its blandness. The best historic parallel is those jowly Politburo geriatrics propped atop Lenin’s Mausoleum during Soviet May Day parades of old; colorless and featureless functionaries without the first original thought of their own, committed only to agreeing in lock step with the First Secretary.

Gahanism will continue to function first and foremost as a new wave Tammany Hall, a greasy financial conduit for grassroots political patronage as opposed to grassroots solutions — won’t it?

Until local progressives are willing to call Jeff’s and Adam’s “Mighty Oz behind the curtain” platform of bluster and bluff, there can’t be any real progress at all, can there?

Why continue to kid yourselves when reality illustrates the truth? Look at what they’ve actually done, not said, because when it comes to deeds and words, Gahanism is New Albany’s own Grand Canyon of gaping duplicity.