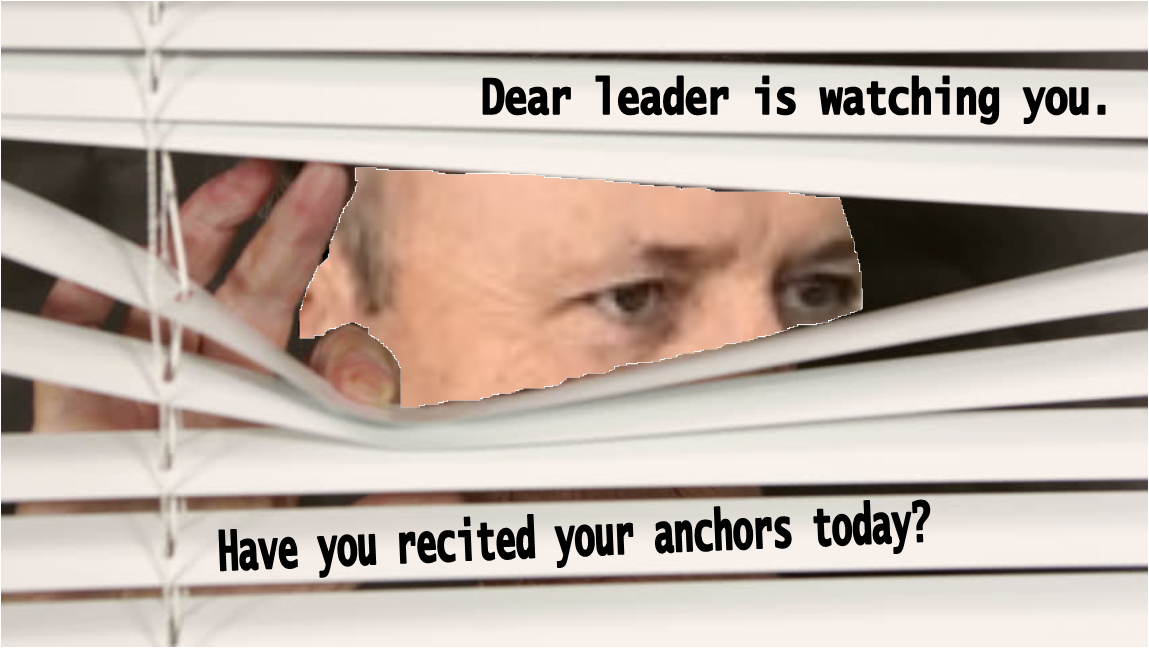 Perhaps it’s true that the municipal primary turnout would be low even if contested races were on the ballot, but with the filing deadline of February 8 drawing nearer, it’s obvious that both Democrats and Republicans favor fixing their fall lineups as soon as possible to the exclusion of competition in the spring.

Currently the only exception I see is David White’s challenge to incumbent mayor Deaf Gahan, who has yet to file. That’s a foregone conclusion, at least according to the dizzying volume of his re-election bank account.

Maybe this is the way of the world these days, and I can’t say it bothers me too much as an independent whose time won’t come until the the primary is finished.

Still, for those expressing allegiance to one or the other of the two-party system’s pillars, it strikes me as counter-productive to forego the opportunity to freshen the silos with healthy intersquad dialogue — especially among the Democrats. Was their “progressive” contingent’s energy depleted in 2018, leaving them content to endorse four more years of Gahan’s solidly anti-progressive governing philosophy?

An idle observation: As currently constituted, the Republican Party’s council slate looks reformist, while the Democrats will be regurgitating the same old line-holders. If Adam Dickey were to be honest, he’s concede that the most important municipal election already took place, with Dickey and Irving Joshua reconfirmed yet again in their lifetime sinecures controlling the Redevelopment Commission.

Anyway, they’re just a few of those little mysteries to contemplate over Sunday coffee.