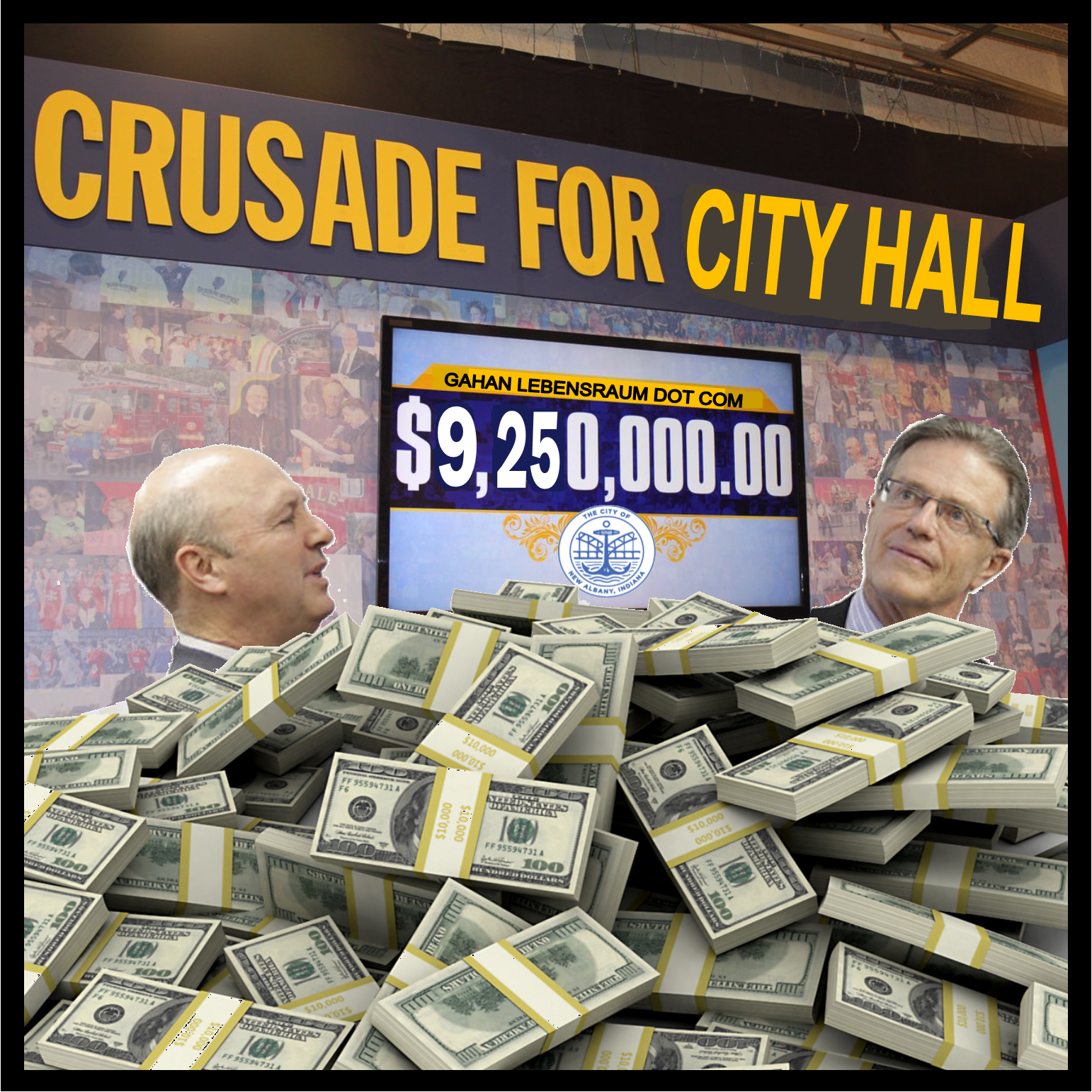 Remember last summer when at-large councilman David Barksdale somehow managed to keep a straight face while insisting for the public record that municipal employees at the City-County Building were laboring under “inhumane working conditions”?

It was all part of ensuring that Jeff Gahan and the Democrats got their Reisz Mahal luxury city hall in advance of the 2019 municipal election cycle.

Problem is, Barksdale claims to be a Republican.

Has he said anything aloud lately about whether it’s inhumane to punish Federal employees during the current shutdown? I didn’t think so. After all, such a statement would suggest a logical consistency of thought.

Why is it again that Barksdale deserves another term?

But as it stands, there’ll be only one contested primary election race on May 7 between the two major political parties, this being David White’s run against Big Daddy G.

By the way, as of Thursday’s council meeting, Barksdale’s appointment to serve as council liaison with Develop New Albany has ended. Incoming council president Scott Blair unceremoniously replaced Barksdale with Dan Coffey. The city’s remaining trees wish he’d have done the same v.v. the Clearcutting Board.

Apparently Blair (an independent) gets it.