It’s nice to know that in a community filled to the brim with issues and challenges, 4th district seat-warmer Pat McLaughlin is concerned about what the library is called.

Pfui. In a triumph of institutional/political inbreeding, all nine city council members attended New Albany High School, and I sometimes wonder whether those of us who didn’t might some day be compelled to wear … well, you know.

Here’s the agenda for this evening’s first Common Council meeting of 2019. The Green Mouse has been told that one deferred aspect of the smoky back room maneuverings in 2018 that unexpectedly brought Al Knable (R) to the council’s presidency was an understanding for 2019, and the elevation of Scott Blair (I) to the seat. 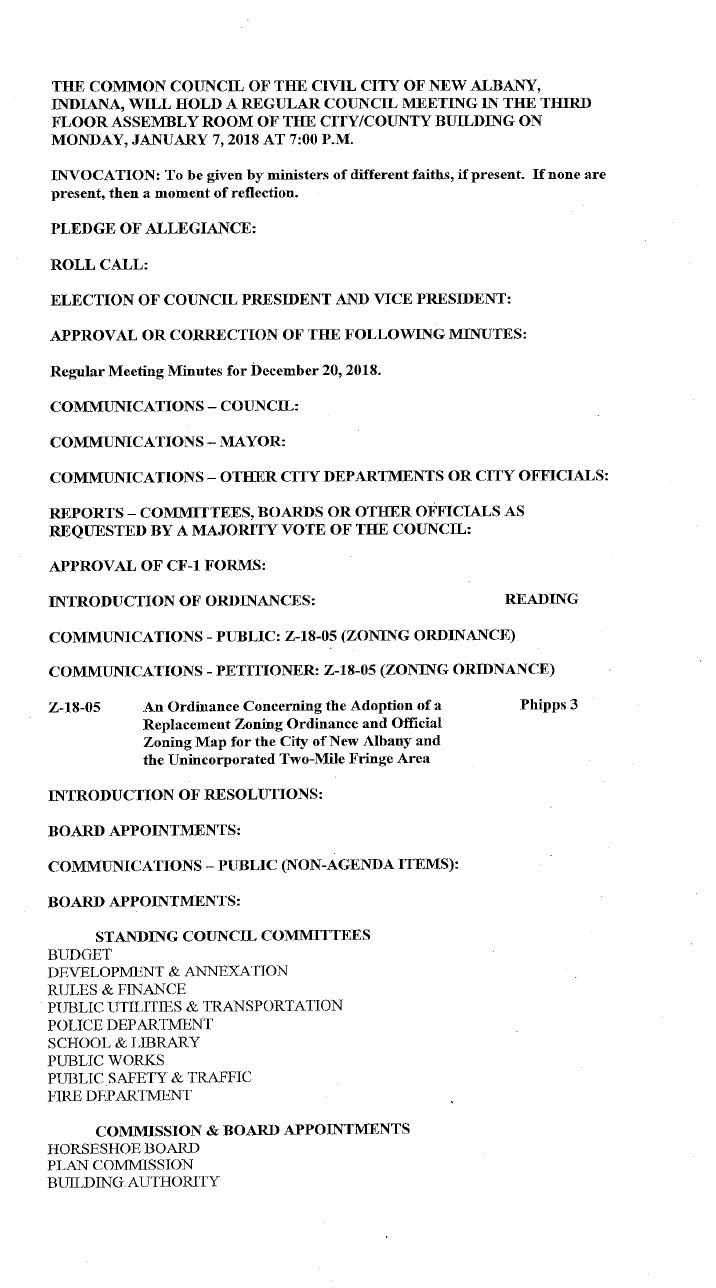 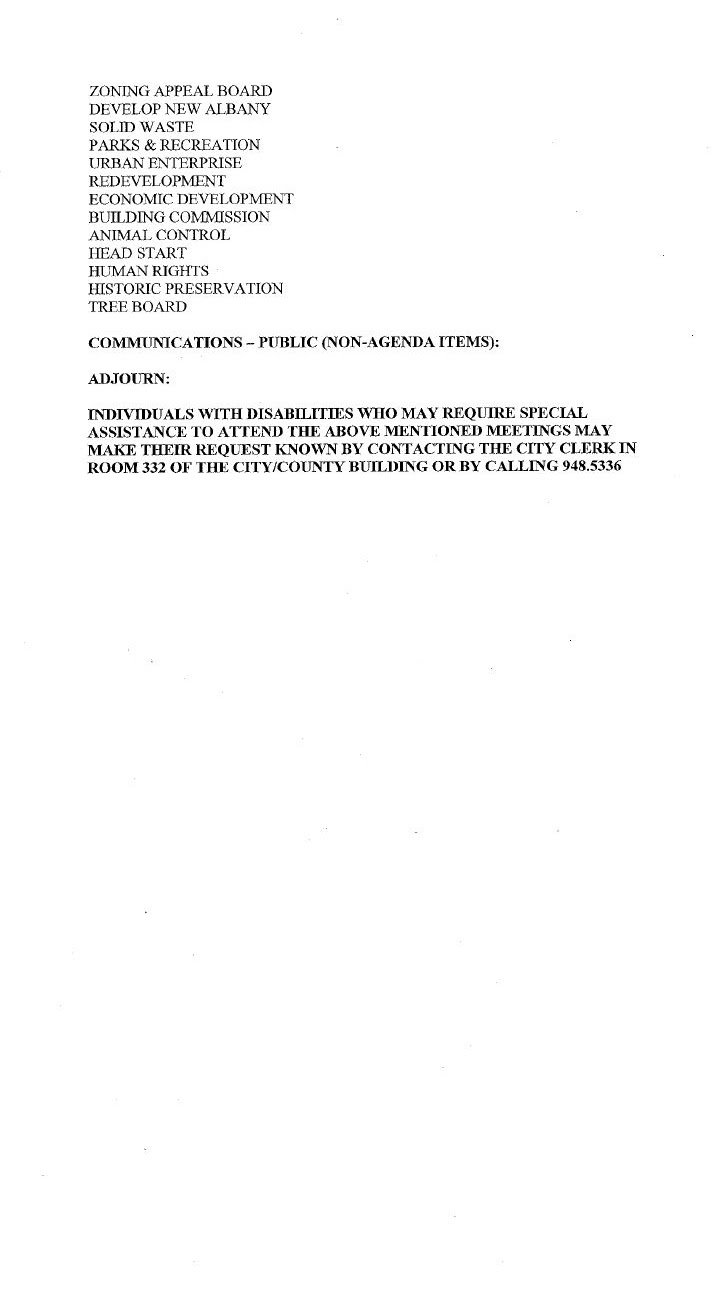 Even regular blog readers may be surprised to learn that I haven’t attended a council meeting since July. This might be the longest such streak of non-attendance since the inception of NA Confidential.

The Reisz Mahal luxury city hall relocation fix disgusted me and still does, and the aftermath of this “Make Special Interests Great Again” debacle was concurrent with the advent of Pints&union, which precluded attendance for Thursday evening council gatherings, with or without an air sickness bag.

This left Mondays, and I might have made it to the third floor for two or three of these gatherings, but in the end it just seemed like a good idea to hike up into the Sierra Maestra instead — or maybe that was Silver Hills — and begin plotting the next stage of the revolution.

It’s not a work night, and it’s a new year with new priorities. Someone told me there’s a local election this year.

Hmm. Is my hazmat suit back from the cleaners?