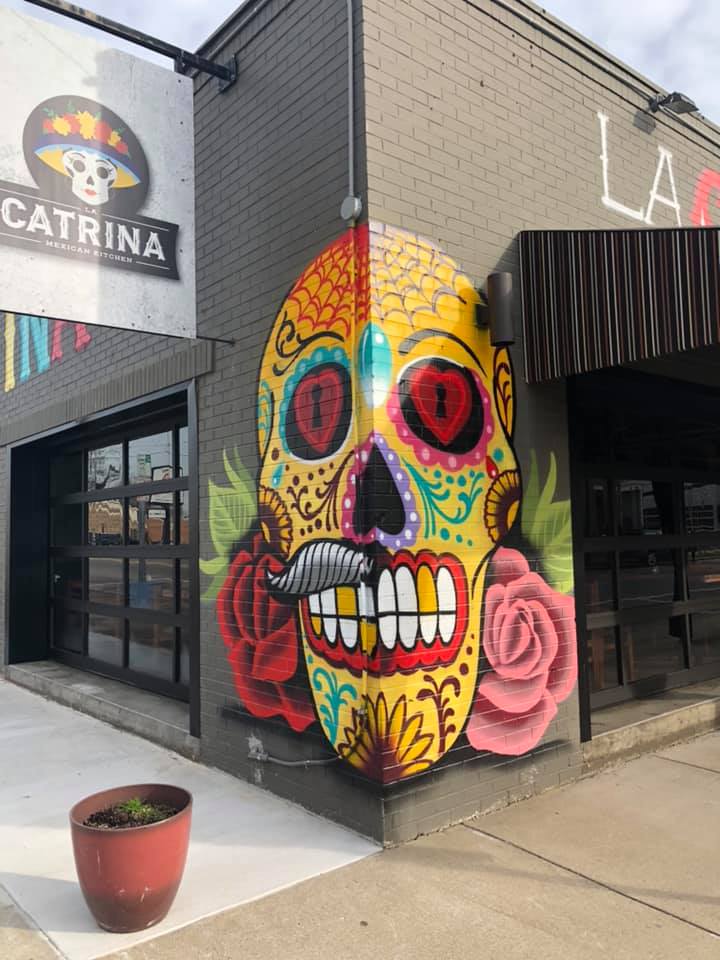 La Catrina Mexican Kitchen has launched in the former Dragon King Daughter’s space at the southeastern corner of Elm and Bank.

… “I lived in Mexico for about two years, and in the time I spent there, I realized the best food you’re going to find is on the street,” she said.

(Roza) Segoviano grew up in Ohio, but her husband, Juan Segoviano, is from Mexico and they moved there when she was in her early 20s.

La Catrina is the third concept for the Segoviano family. They also own Señor Iguanas, which has four Louisville locations and one in Clarksville, as well as Taqueria Don Juan, on Eastern Boulevard in Clarksville.

The new restaurant was actually born out of the Don Juan concept, Segoviano said, which sells only ceviche and tacos.

“We saw the Americans who were coming in were really digging the authenticity,” she said. “So we look that concept and expanded on it. [La Catrina] is like a taco truck, but you don’t have to stand up to eat” …

Meanwhile, I can scarcely recall an establishment during these past few years coming to fruition with as little advance hype as The Earl, a new bar coming to the former Comfy Cow spot on Market Street, although this guy on Yelp awards five stars to a bar that hasn’t even opened. 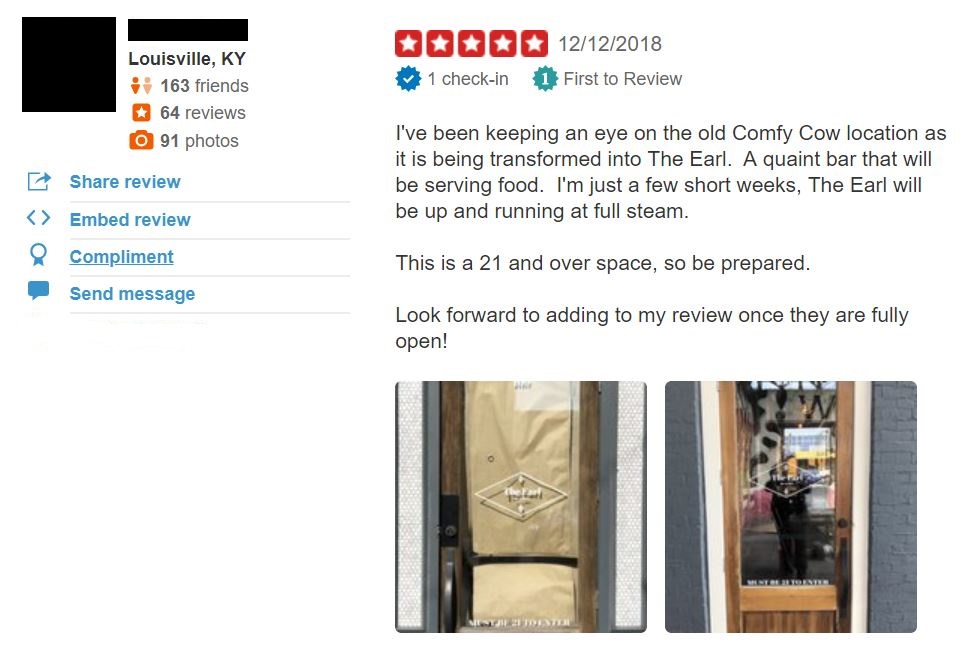 I’ll never understand how something that doesn’t exist can be reviewed, but okay. Consider the spuriousness of the platform, I suppose. Anyway, according to the far more reputable local source New Albany Social, The Earl will indeed be open on Tuesday, January 8. 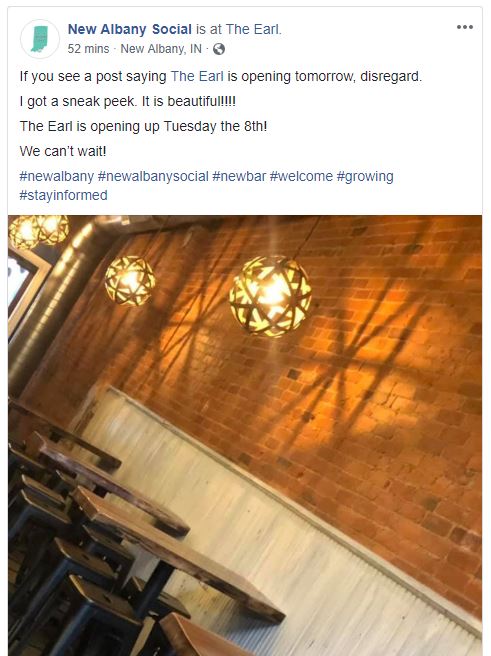 Still to come in 2019: the second location of Mirin, in the Main Street storefront where Roadrunner Kitchen was doing business until it announced new digs (coming soon) at Underground Station.

LIVE TO EAT: The advent of La Catrina, Mirin and The Earl proves that investments in food and drink downtown are not abating.

Got all that? It’s an election year, and we know who’s queuing up to take credit for all these entrepreneurial investments — you know, the guy who’s never been an entrepreneur, not even once. 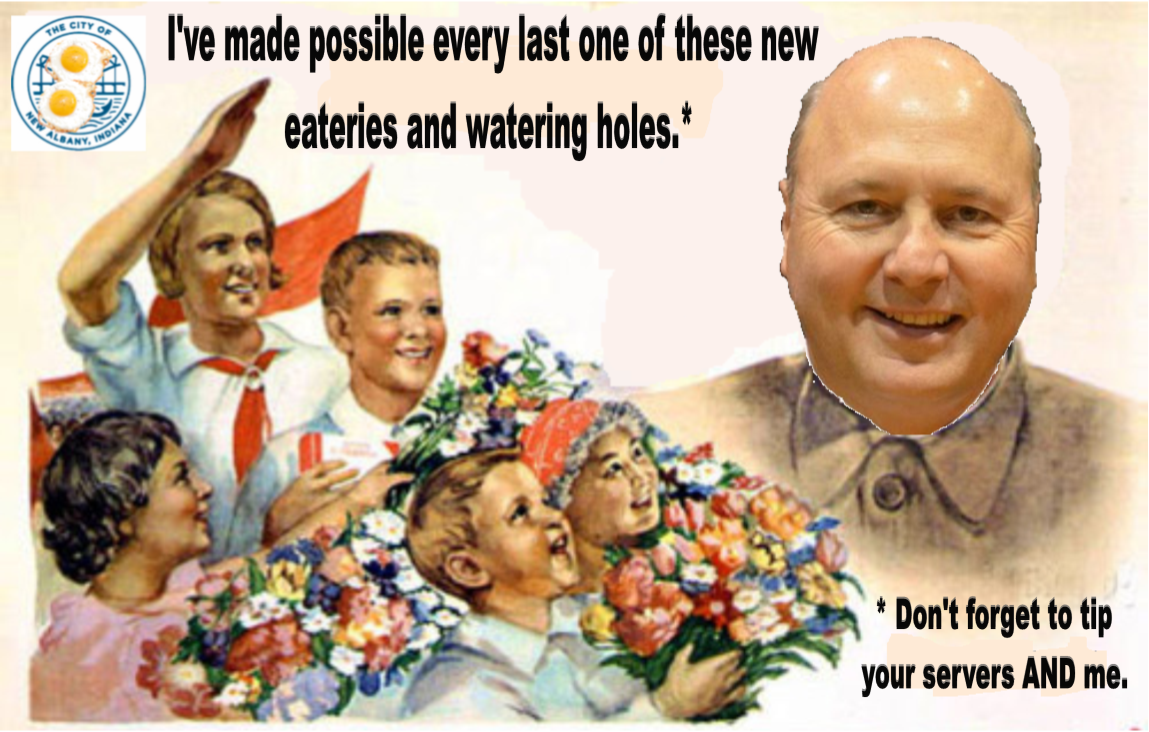